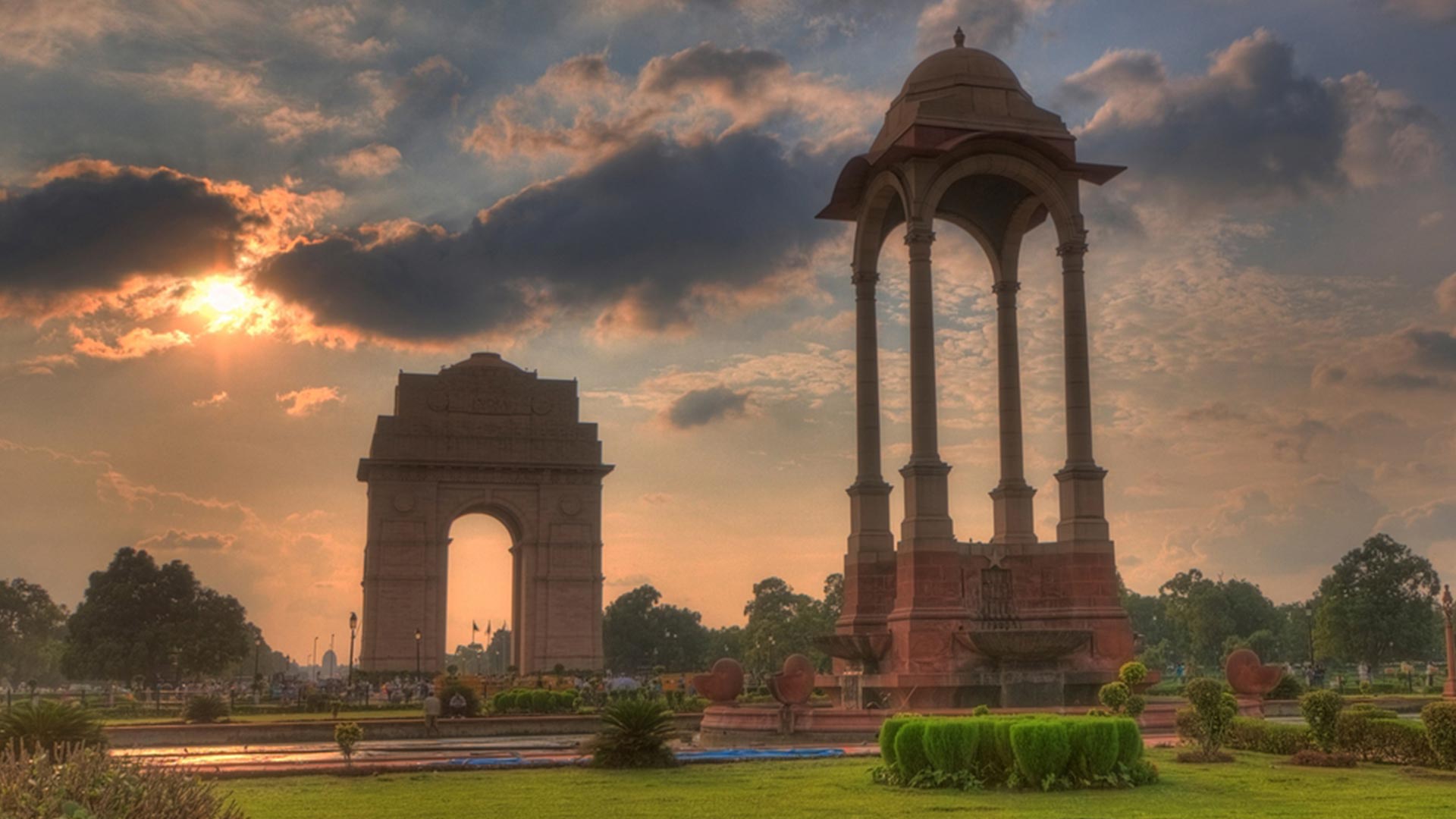 Officials said the department conducted the exercise on at least four such entities in the Delhi-NCR region and visited over half-a-dozen premises.
NEW DELHI: The Income Tax department today surveyed some real estate players in the National Capital Region (NCR) to check reports of alleged profiteering and tax evasion by these entities while converting the recently demonetised currency notes.

Officials said the department conducted the exercise on at least four such entities in the Delhi-NCR region and visited over half-a-dozen premises.

Officials added the department also scanned some records of some previous sales made and have asked the officials of these firms to produce the records at a later stage.

“A team of tax officials have visited our office premises and they are inspecting the company books and accounts. It is a routine exercise done by them,” Amrapali executive director Shivpriya told PTI.

Asked whether the survey was linked to the illegal usage of demonetised Rs 500 and Rs 1,000, Shivpriya said: “We sell affordable homes which are largely funded by customer home loans. I-T officials have not found any cash.”

Another group and real estate brokerage firm called it a “normal” operation.

“They (tax officials) came to check if we are accepting cash or not. We are doing legal business. We deal in primary market where there is no cash,” Investors Clinic Infratech Private Limited Founder and CEO Honey Katiyal said.

Under the survey action, the tax sleuths visit business premises of the trader/operator and make analysis of the available stock and record it, whereas under search operations both residential and business premises are visited by the taxman.

The department, since last week, had detected unexplained cash and sales worth Rs 100 crore in a similar crackdown by traders, jewellers and other operators while converting demonetised currency notes.