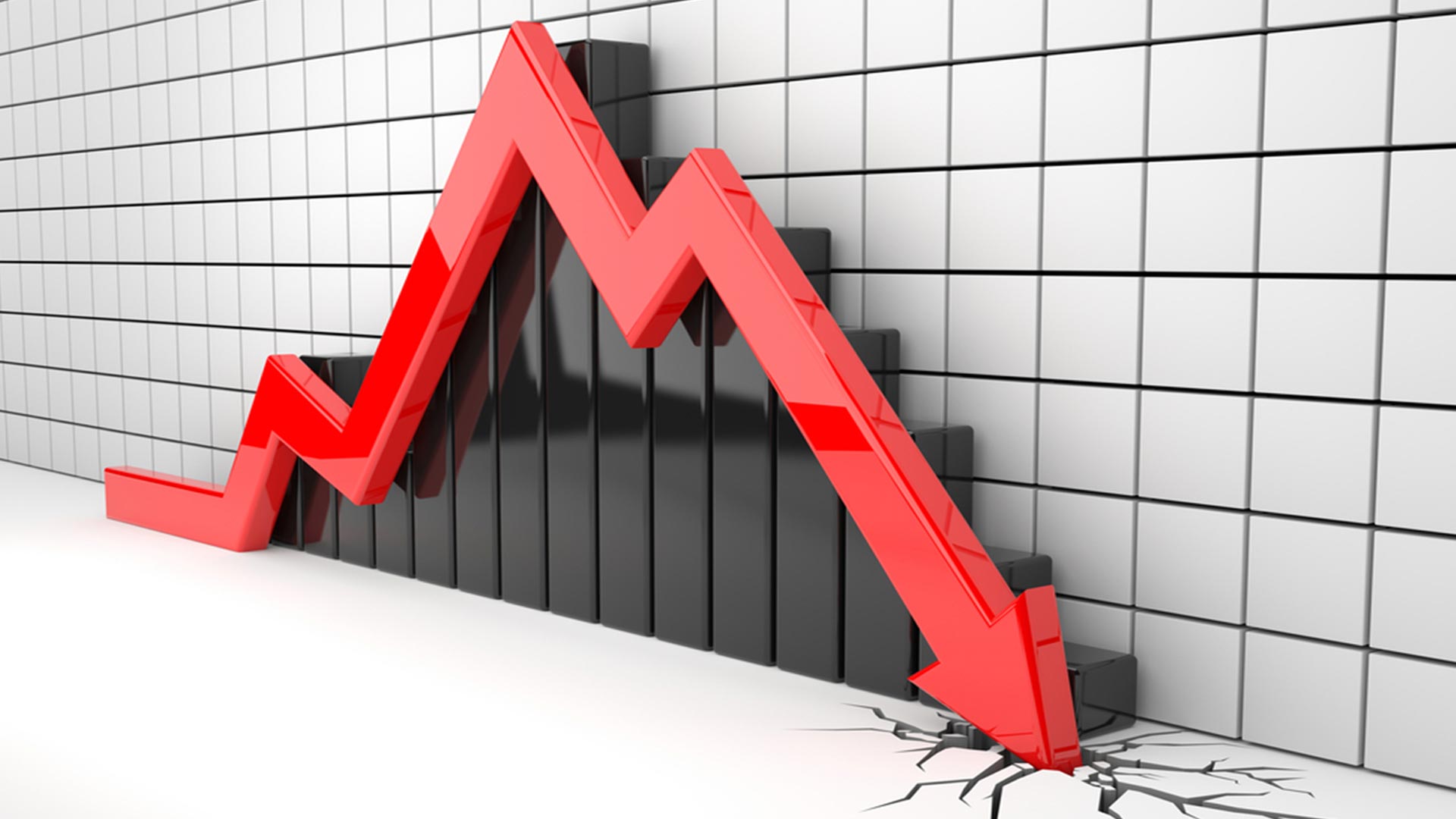 MUMBAI: The money flooding into banks as people rush to deposit Rs 500 and Rs 1,000 notes has resulted in such a massive bonanza that it’s pulling rates down, bankers said. Thus the longstanding complaint of the Reserve Bank of India (RBI) that banks weren’t passing on rate reductions may be addressed soon.

Banks ran out of currency in the Capital and elsewhere, although some cities reported that queues had shortened. In Parliament, the opposition parties attacked the government over the withdrawal of Rs 500 and Rs 1,000 notes, saying it was insensitive, caused hardship to people and had unleashed “economic anarchy”.

State Bank of India (SBI) reduced rates on deposits from one year to 455 days to 6.90%, down 15 basis points, while keeping the 7% rate for deposits between 211 days to one year unchanged. That may not be great news for those putting their money in banks but lending rates are likely to follow suit in a few weeks, possibly giving sluggish credit expansion a much-needed boost and shoring up growth. Basis point is 0.01percentage point.

“All rates will fall,” said SBI Chairman Arundhati Bhattacharya. “The bank has seen huge inflow of deposits but demand for credit has slowed down. Therefore, lending rates too will fall but after a gap.”
Since Prime Minister Narendra Modi announced that Rs 500 and Rs 1,000 were being scrapped from November 9 as part of the push against black money, counterfeiting and corruption, it’s estimated that the banks have collected deposits worth a total Rs 4 lakh crore. To put that number in perspective, the government told the Supreme Court on Tuesday that it expected close to Rs 10 lakh crore to be deposited in banks by the end of December 30, which is when they will stop exchanging the old Rs 500 and Rs 1,000 notes. Deposits collected by State Bank of India and its five associate banks amounted to Rs 1 lakh crore until Wednesday.

SBI and its units make up about a fourth of the banking system. Among private banks, Axis Bank took the lead by cutting lending rates by 15-20 basis points.

Executives at Punjab National Bank, Bank of Baroda and Bank of India told ET they would be looking at cutting deposit rates soon.

According to RBI data, total deposits in the system are close to Rs 100 lakh crore. A Rs 4 lakh crore addition to this base is equivalent to the cash reserve ratio, the slice of deposits that banks have to park with the central bank.

“This kind of deposit collection is as good as a cut in CRR by 4% and this will lead to interest rate transmission without a cut in policy rates,” said R Marathe, managing director and CEO of Bank of Maharashtra.

Former RBI governor Raghuram Rajan made the point repeatedly during his tenure.

Shubhada Rao, chief economist, Yes Bank, said: “We expect banks to reduce deposit rates by 75-100 bps over the next six-nine months. The new regime of MCLR will immediately take into account the lower cost and will thereby lead to a decline in lending rates and improved transmission.” Marginal Cost of Funds based Lending Rate, or MCLR, is the methodology introduced by RBI last year that banks use to set rates.