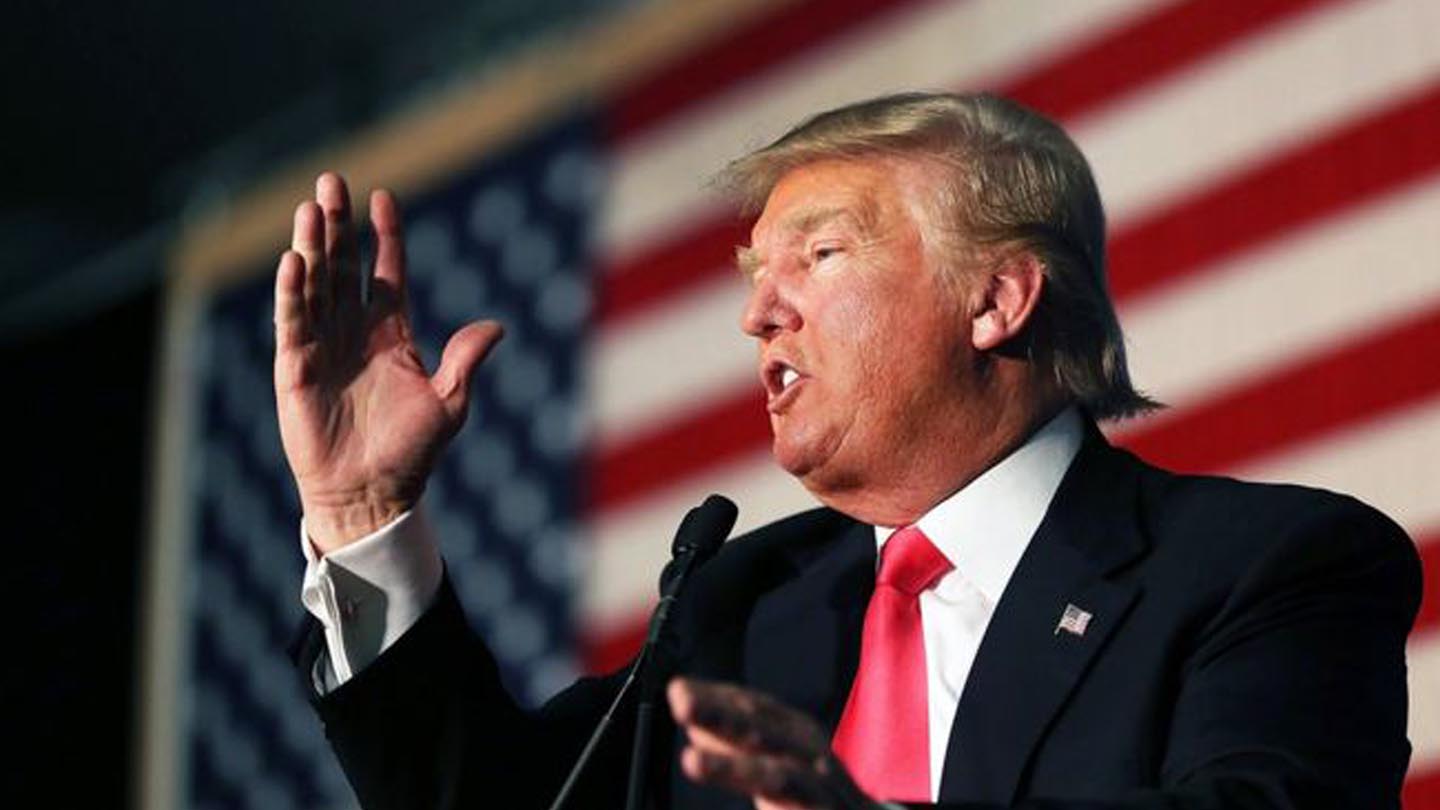 Sean Becketti, chief economist of Freddie Mac said, “Last week’s election fell in the middle of our survey week, making it impossible to determine how closely the mortgage rate would track the post-election sell-off in the Treasury market. This week, the verdict is in — over the last two weeks the 30-year mortgage rate jumped 40 basis points to 3.94 percent, almost identical to the 39 basis point increase in the 10-year Treasury yield. If rates stick at these levels, expect a final burst of home sales and refinances as ‘fence sitters’ try to beat further increases, then a marked slowdown in housing activity.” 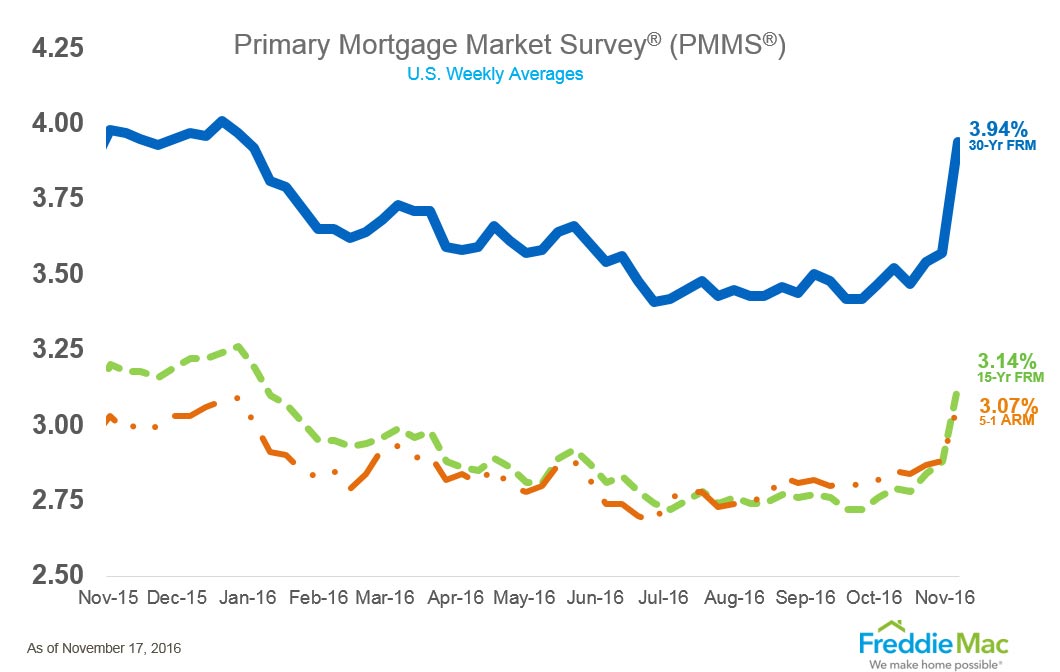