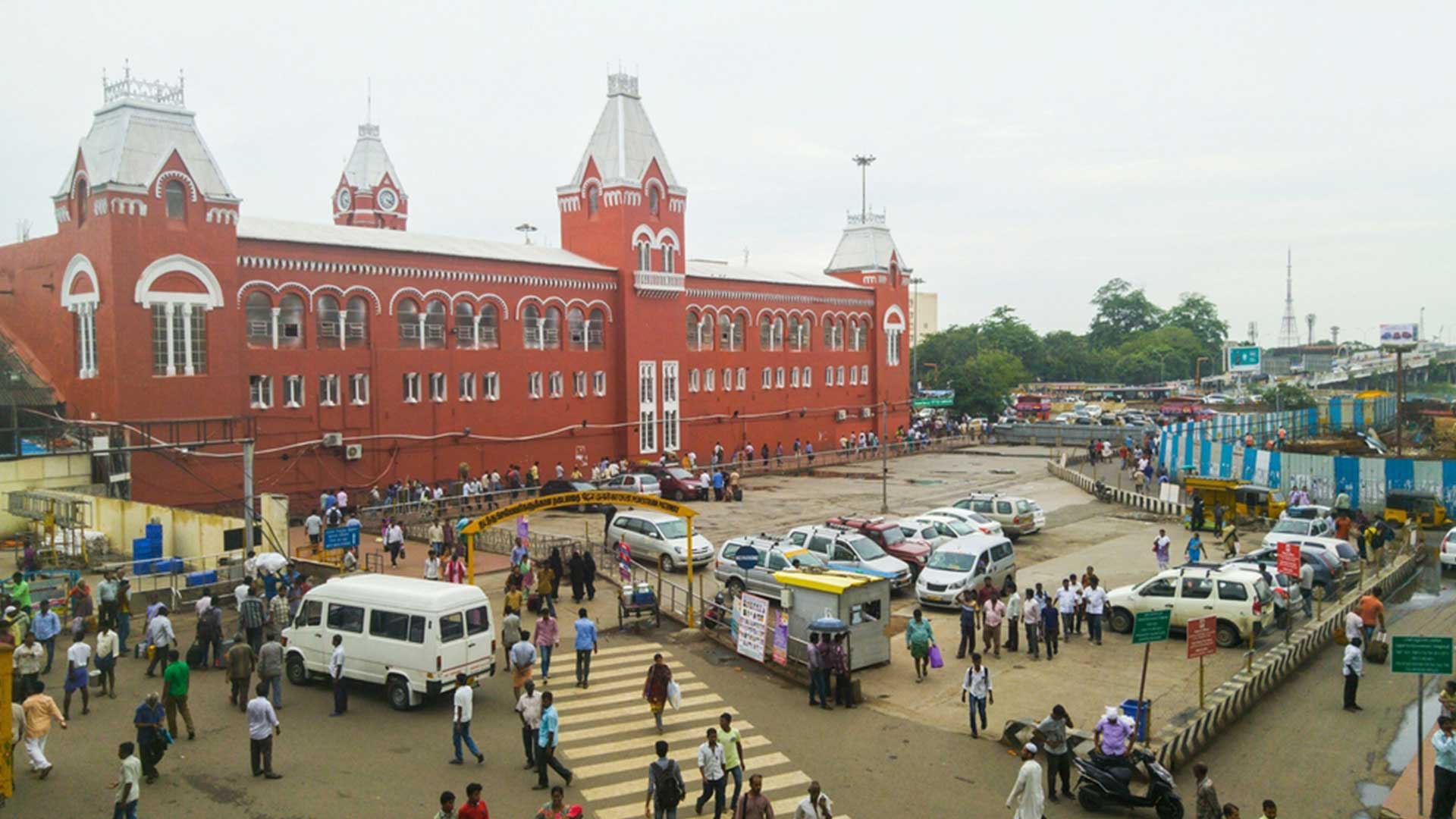 The property and professional tax collection for Greater Chennai Corporation doubled on Monday with the civic body recording payments to the tune of Rs 15.18 crore.

With Rs 7.5 crore collected on Sunday, the corporation has announced that it has extended the deadline for payment of tax to November 24.

According to official sources, the highest tax collection was made in zones 4, 5, 7 to 10 and 13. They said it was due to the city corporation’s decision to accept 500 and 1,000 notes, which have been demonetised and are no longer legal tender.

Officials have observed that it is also probably the highest collection of property and professional tax during normal days.

Usually such huge collection happens only during the year end. The corporation opened 446 special counters, which have been set across the 15 zones in the city, for collecting property and professional tax.

The counters in the corporation offices will be open from 10 am to 6 pm through the week and will continue to accept the old notes from those who want to pay their taxes.