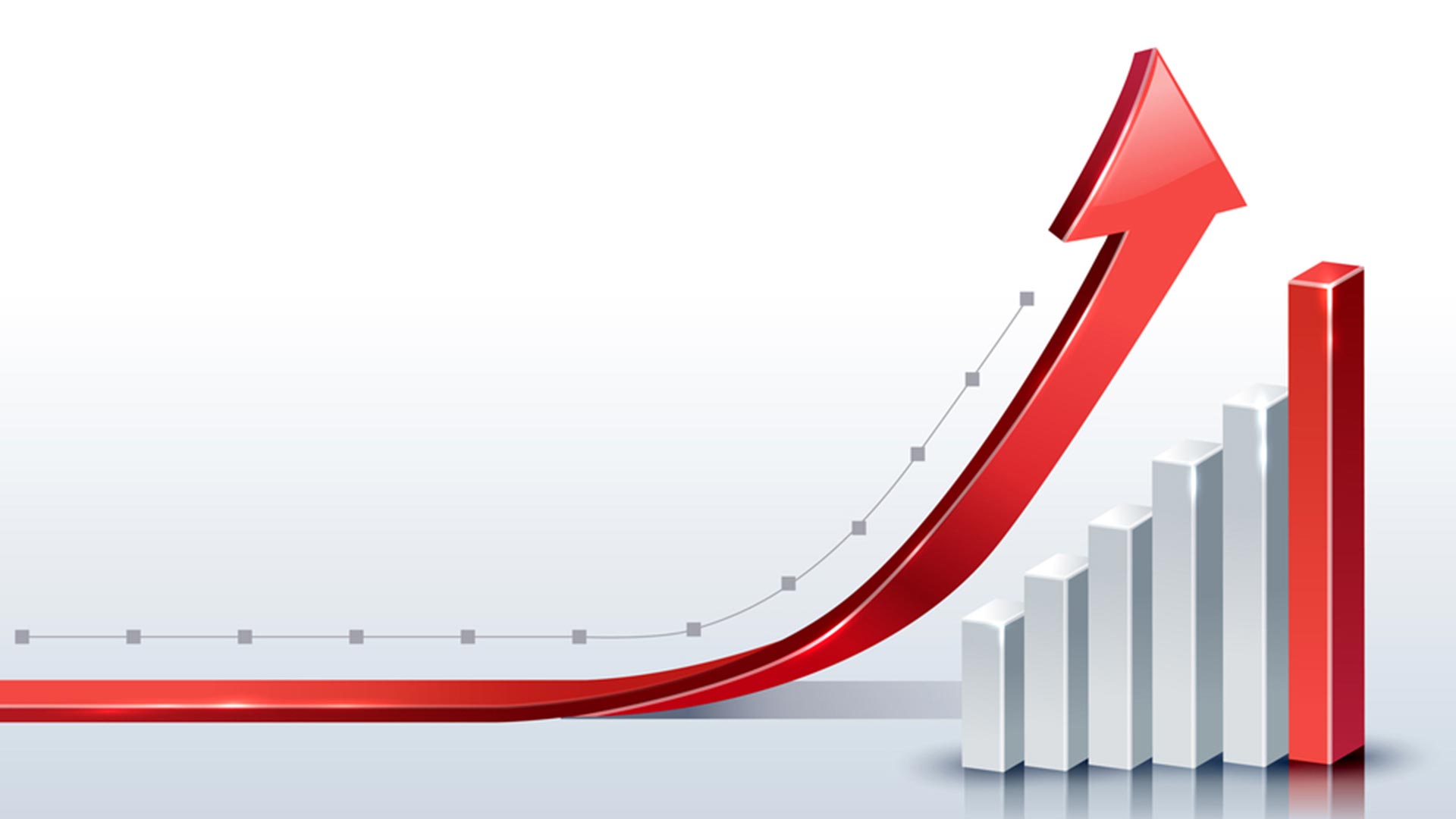 A lower tax rate of 12% will reduce housing price and boost demand, but an 18% tax rate could end up increasing the cost of homes, says JLL.

New Delhi : Real estate developers are waiting for clarity on tax structures applicable to them under the Goods and Services Tax (GST) regime, with the sector likely to attract a GST rate of 12 per cent or 18 per cent, according to property consultant JLL India.

A lower tax rate of 12 per cent will reduce housing price and boost demand, but an 18 per cent tax rate could end up increasing the cost of homes, JLL said.

“While the goods and services tax (GST) tax structure has been announced, the real estate industry is waiting with bated breath to see which tax rate is applied to the real estate and construction industry,” JLL India chairman and country head Anuj Puri said.

the finance minister’s clarification that the highest tax slab will be applicable to ‘sin’ items and other categories that are currently taxed at around 30 per cent, Mr Puri said it can be assumed that this rate will not apply to the real estate and construction industry.

“Similarly, the lowest tax rate of 5 per cent will apply on common use items and is highly unlikely to be applied to housing. That leaves us with two probable scenarios: the tax rate either being set at 12 per cent or 18 per cent,” he said.

A lower tax rate of 12 per cent will help bring down the cost of apartments and increase affordability for end-users, Mr Puri said, adding that the developers might resultantly see an uptick in sales in a slow market.

“A higher rate of 18 per cent, however, could end up increasing the cost of homes, especially in projects which are under construction, unless the government offers more clarity on the composition scheme (i.e. abatements for cost of land) as well as on service tax and value-added tax (VAT) already paid by developers on under-construction properties,” he said.

Under the GST setup, Mr Puri said there will be reduction in the tax management expenses incurred by developers, thanks to the single unified tax. The compliance costs are also expected to go down. 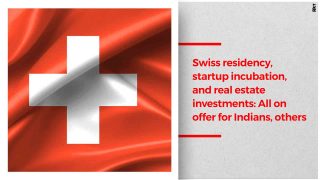