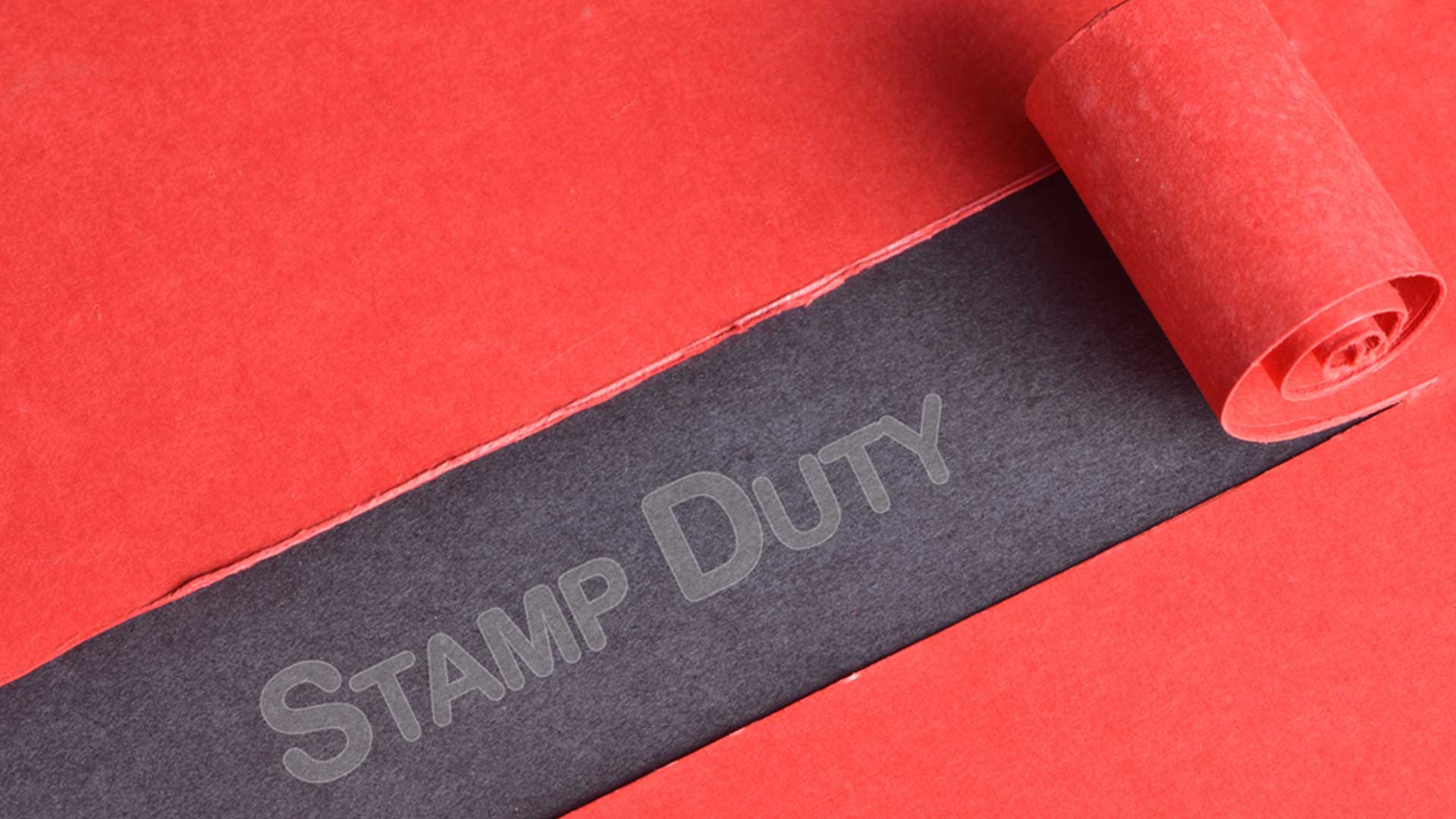 There are instances where ironically, people filing their income tax returns and living a clean life are forced to withdraw cash from their legitimate bank accounts cash for such transactions, according to industry chamber Assocham.

New Delhi: To further intensify the crackdown on black money, industry chamber Assocham has suggested the Centre to impress upon states to “drastically” lower stamp duty on residential and commercial property deals to dissuade people from undervaluing purchases.

The industry body said that the biggest beneficiary of the move would be buyers of residential or commercial properties.

“One of the biggest reasons for the cash forming 30-40 per cent of the real estate transactions is the high level of stamp duty. With 6-7 per cent stamp duty, purchaser of a flat worth Rs. 1-1.50 crore will have to shell out different government levies and other charges like registration and lawyers’ fee to the extent of Rs. 10 lakh or so.”

“Likewise, the registration value also determines the capital gains tax for the sellers. With both these levies accounting for significant account, there is a big incentive for the buyers and sellers to show the registration amount as much lower than the real transaction value,” the chamber said.

It said there are instances where ironically, people filing their income tax returns and living a clean life are forced to withdraw cash from their legitimate bank accounts cash for such transactions.

“Thus, the system forces you to convert white into black. Nobody likes it, but the state governments must come forward and slash it by at least 50 per cent and the move would result in increase in their revenue rather than reducing it,” Assocham secretary general D S Rawat said.

He also said that the lower stamp duty would revive the demand in the highly suppressed sector which would further be jolted with cash totally drying out from the transactions.

“The cleanup will take place with lower duties, ease of doing business in terms of clear land titles by the state regulatory agencies and other clearances being made transparent.”

It cannot be a one-way street where the builders are expected to grease the palm of the corrupt officials and others while they are then expected to do every other transactions by cheques. Hopefully, with the new model law in place, things should improve,” the chamber said.

A recent joint paper by Assocham and Thought Arbitrage found prevalence of rampant black money or ‘untaxed money’ in the real estate business posing a great challenge for the construction industry.

For speedy approvals and sanctions from authorities, builders or contractors are often compelled to pay large sums of money as bribe to government officials, surveyors, engineers etc. A part of the burden is passed on to the buyer who in turn has to pay in cash to the contractor, the paper noted.