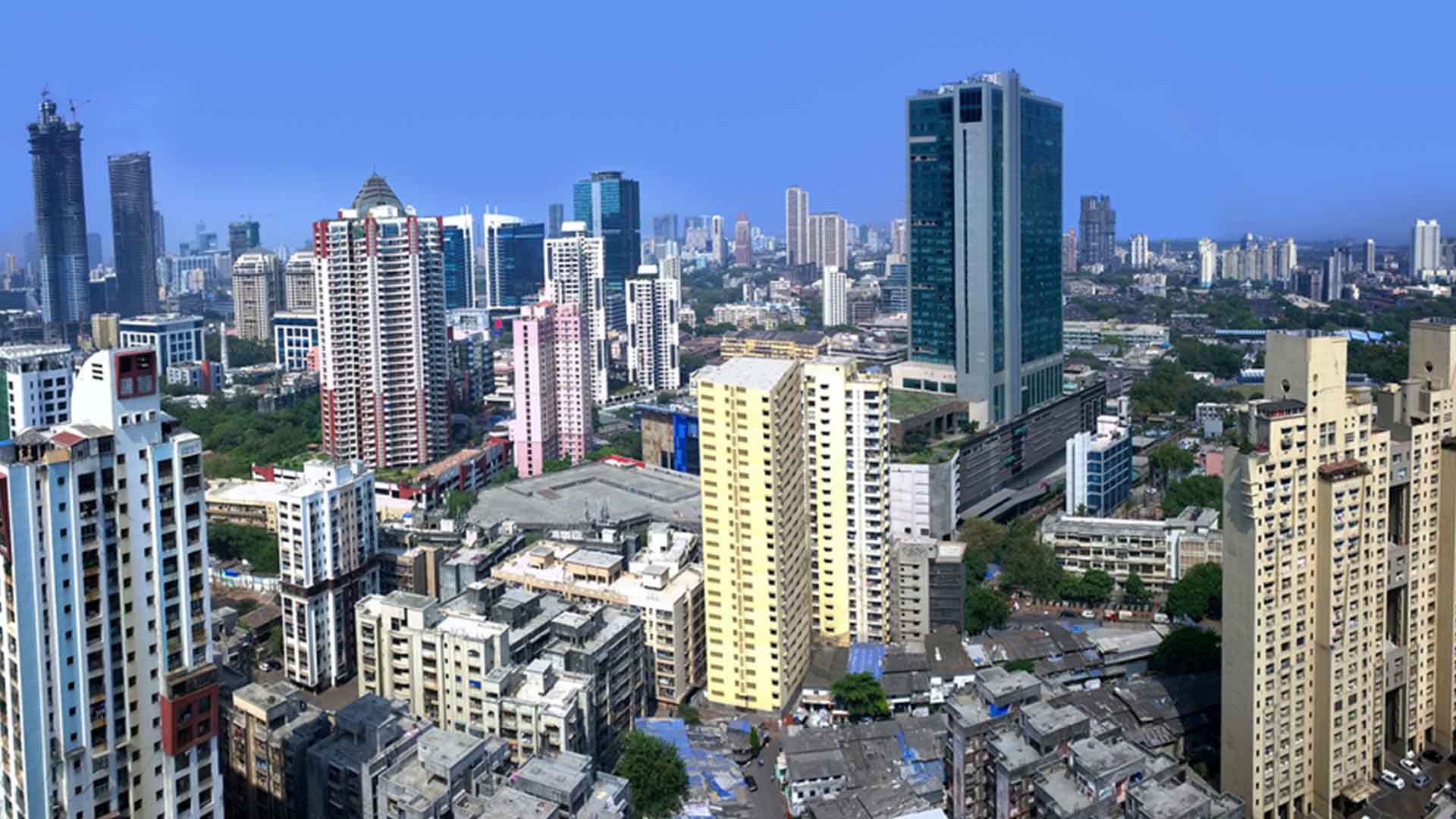 How is the affordable housing segment evolving in India?

Affordable housing has always been a strong market in India. The recent emphasis on this segment through government initiatives like ‘Housing for All’ is accelerating the growth by facilitating large-scale inventory creation. Combined with the shortage of housing units in the country, this has triggered a doubling of new launches in the first The top eight property markets are Mumbai, Pune, Delhi, Bangalore, Kolkata, Chennai, Ahmedabad and Hyderabad. Total launches, across segments, rose 17% from a year ago, to 60,000 apartments. However, the demand for quality affordable housing projects far outstrips the supply. Developers are now noticing this potential demand and focusing on this segment.

Such projects also provide monetary benefits for both developers and consumers, in terms of reduced costs and tax sops. Affordable housing takes less time to be completed than mid or high-end apartments, while the sales momentum is faster, which helps developers realise their costs quickly.

Is affordable housing a viable option for home-buyers in metros?

For now, we are seeing affordable housing grow in metropolitan centers, which is where the largest demand is. Tier II and III cities also have a considerable market, especially in terms of supply. However, in terms of demand, metros far outpace these centers. With the growing emphasis on affordable housing and with notable players getting into the market,the viability for home-buyers in these cities is beginning to surpass expectations.

Given the accelerated rate at which the segment is growing, it will outpace most other real estate segments. With recent policy changes, specifically RERA, we expect the market to see even more growth in supply and demand. If in the next 10 years home loan rates vary between 5-7%, the future of the sector as well as the segIs demonetization likely to impact this segment?

Real estate has mostly been driven by loan-based consumption and is highly regulated. Demonetization will have an impact on the immediate liquidity of the overall market, but as a sector we do not expect any notable changes. We hope that overall demand will go up as the banks lower interest rates in response to the large influx of funds. Banks will have three choices: making RBI deposits at 4.5%; investing in government bonds at 5.5%; and lending at 6.5 to 7%. The influx of funds will result in competitive lending, which will lower the interest rates further. Interestingly, private sector banks and NBFCs were able to mobilise funds at a much lower rate, but were lending at a higher rate, as PSU banks were saddled with bad debts, and unable to do any meaningful lending. Now, with PSUs getting serious liquidity to lend, this scenario will change. There will be competitive lending, hence a reduction in interest cost. It is a deadly combination of low inflation and high liquidity. A liquidity surge of 25% will result in 25% lower finance cost or 3% reduction in interest rates at the very least. This bodes well for the sector. Affordable housing will be the first segment to see the resulting boost and grow much faster than anticipated. 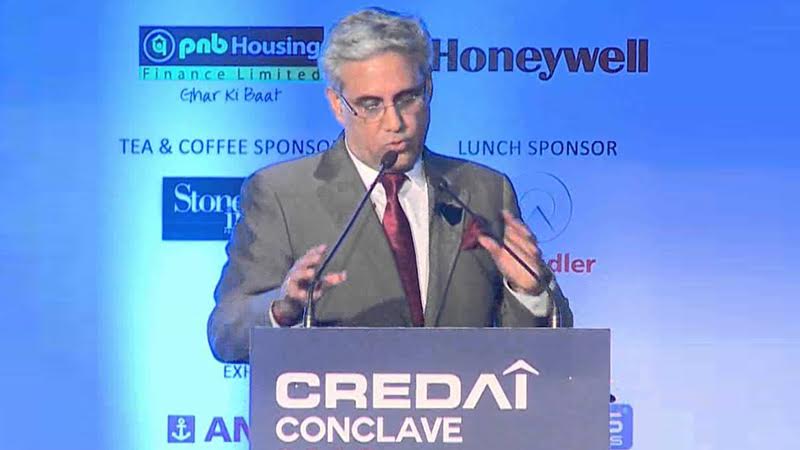 What steps can further boost this segment?

The primary step is faster implementation of policy infrastructure, which will enable ease of doing business, smoother taxation and faster financing. This will further be boosted by the lowering of lending rates and the realisation of a low interest regime that the government has indicated. This will lead to the growth that the sector needs to shake off the impact of the 2015 slowdown.

There have been many positive policies announced for the real estate sector and we are hopeful about the growth that they will lead to. This positive sentiment is reflected in the increased investment in the sector. Now we must ensure that home-buyers are empowered and entitled, financially as well as through legislation, to be able to purchase homes in what we think is the most opportune time to invest in real estate.

How are developers likely to realign their businesses to comply with RERA?

To be compliant with RERA, every developer will need to set up a separate department to update information online, in order to ensure transparency for clients and customers, since the process is so heavy on paperwork. O Since the contracts for such projects were signed years ago, with completely different understandings, most developers are sceptical about what could happen with these projects. Nevertheless, some preparations are underway to ensure compliance.

When do you expect housing demand to come back strong?

A demand of around 20 million units for housing has been documented by opinion makers and consultants. So, there is no question of the demand coming back, as it has always been there. A perception has been created in the minds of buyers that there is going to be a price correction soon, which is misleading. A correction of about 20-25% has already happened in 2014-15.

It is important to understand that property prices will not go down further, because the input cost is what it is, and there is no way a business can offer an out-of-pocket product, on which they are losing money. As long as this perception is not corrected, buyers will not believe that this is the right time to buy.