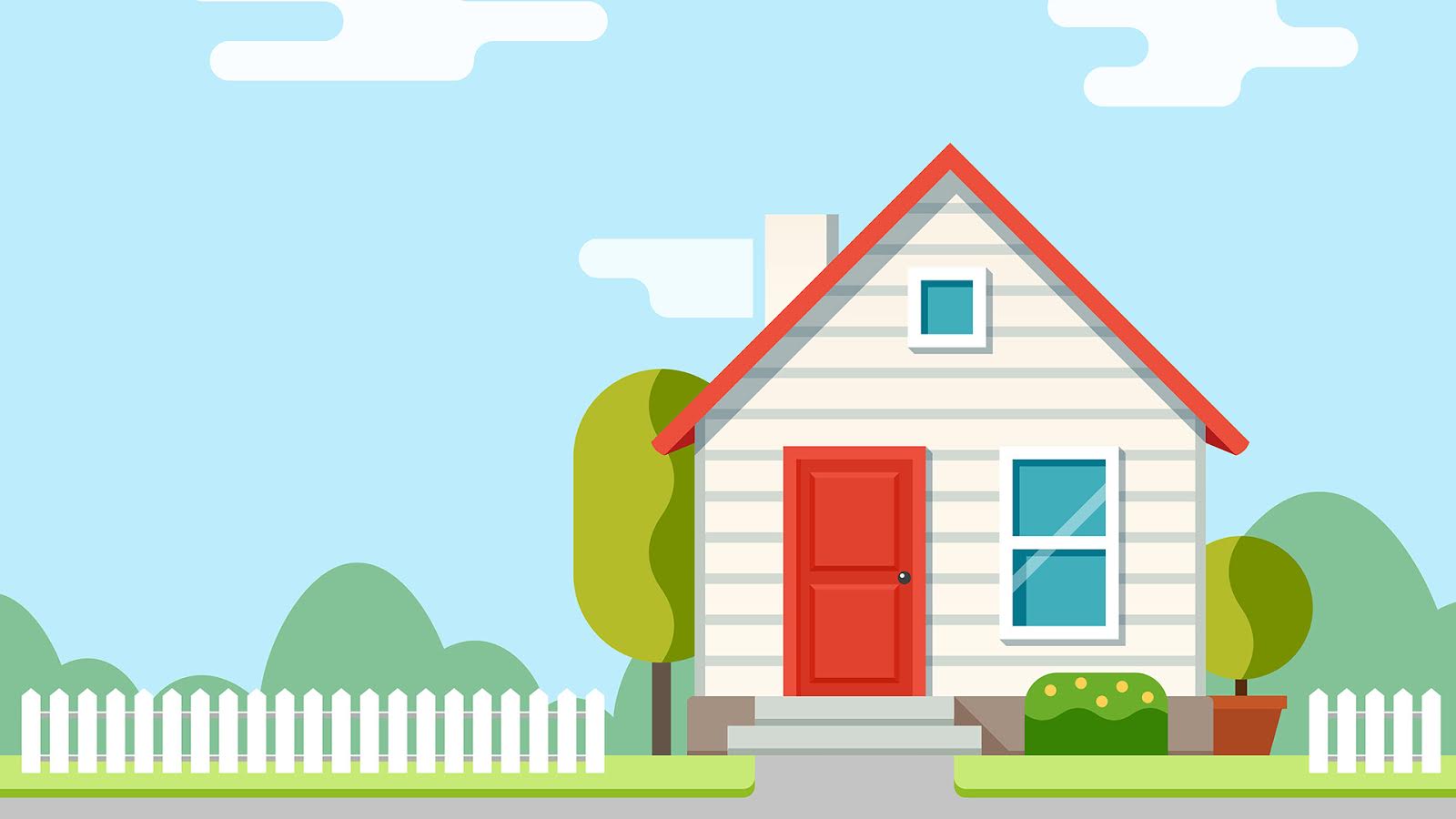 The first half of 2016 saw the clearing of inventories and sales started picking-up slowly and steadily. However, there were hardly any launches but the developers offering deals during the festivals like Gudi Padwa & Akshaya Tritiya set the home buyers in motion. We have already seen a slow momentum this monsoon and festive period and expect the sales to pick-up as we enter the new year.

The major takeaway for residential Realty in 2016 was the passing of the Real Estate Bill. The bill has boosted the entire industry and is definitely proving to be a game changer for the real estate market. The impact of this bill is profitable to both consumers as well as builders as it will bring transparency in the industry and confidence amongst buyers.

Another important highlight of the year 2016 was the recent demonetisation of INR 500 & INR 1000 by the Government. This will help curb many inconsistencies and unfair trade practices bringing professionalism in the sector. Reputed builders would not feel the pinch as they have been making use of bank channels for transactions.

The first half of 2016 saw the clearing of inventories and sales started picking-up slowly and steadily. However there were hardly any launches but the developers offering deals during the festivals like Gudi Padwa & Akshaya Tritiya set the home buyers in motion. We have already seen a slow momentum this monsoon and festive period and expect the sales to pick-up as we enter the new year.

The recent launch of Smart Cities speaks of the ambitious vision of our Prime Minister Narendra Modi. Just the announcement of it had created this huge buzz amongst the cities, all eagerly vying to know more details about this initiative, and wanting to get for themselves the tag of ‘a smart city.’ Such is the brag value being attached to it. Clearly, like all other initiatives taken up by our Prime Minister, this too is a well thought out one. This project will boost the realty sector, as well as improve the economy of India. During the budget, the Finance Ministry had proposed 100% deduction to undertakings for construction of affordable housing. These initiatives will boost the affordable housing segment and will help in Government’s mission of “Housing for All”.

The rate cut by RBI brought a ray of hope amongst the buyers but the banks will also have to pass down the benefit to the homebuyers to encourage the prospective buyers to move a step closer to purchase their dream home. Interest rate is one of the important factors as the equated monthly installments (EMI) is directly linked to it. Therefore, if the banks pass on the benefits and the EMIs fall, we feel the demand for the housing should witness momentum as far as buying new properties are concerned.

The increase in Ready Reckoner rates could have been avoided considering the current market sentiments in the Mumbai realty market. This increase will have a huge impact on the property prices across segments. With this hike, the homebuyers would be facing an additional burden of stamp duty and registration charges along with recurring property taxes, which will result in buyers being more watchful. On the other hand, developers too would be facing the load as stamp duty during the purchase of land and TDR are dogged by ready reckoner rates.

Outlook for 2017
With the new government policies that real estate sector has witnessed in last year or so, there has been a significant hope for the growth in residential as well as commercial segments. The significant steps that Government has taken in amendment of the policies have given a bloom to Real Estate industry.

With the RERA Act and the demonetization of the 500 and 1000 currency notes, we can expect to witness positive reforms and sales growth in the residential segment. This is a win-win situation for developers and home buyers. The home buyers can now bet on reputed developers for their property investments and can feel safe with their investments. The sector was earlier known to be unorganized and this Act will definitely bring in more transparency and professionalism into the sector.

FDI in real estate is expected to provide a significant boost to the sector in terms of greater foreign capital inflows. The Government’s ambitious projects like ‘Housing For All By 2022’ and ‘Construction of 100 Smart Cities’ will now get a boost by the substantial participation by the foreign investors. This is an extremely positive step taken by the government and we are happy that it meets most of the industry demands. We now look forward to seeing FDI flow into the sector, thus creating more job opportunities and revitalizing the growth of the realty sector.

The Government should try to put in place the single window clearance for building permissions. Faster clearance procedures and quick approvals would largely reduce the handover time and increase customer satisfaction level. These when implemented will propel growth of the sector, the results of which will be seen in the year 2017.

The Government can exempt Income tax for affordable homes built for economy weaker sections and low income groups. Also the reduction of service tax will take off huge load off the shoulders of home buyers as they are already loaded with several other taxes.

If these expectations are met, then it would be greatly restorative of the industry’s faith in the Government and the customer’s faith in the builders in turn.