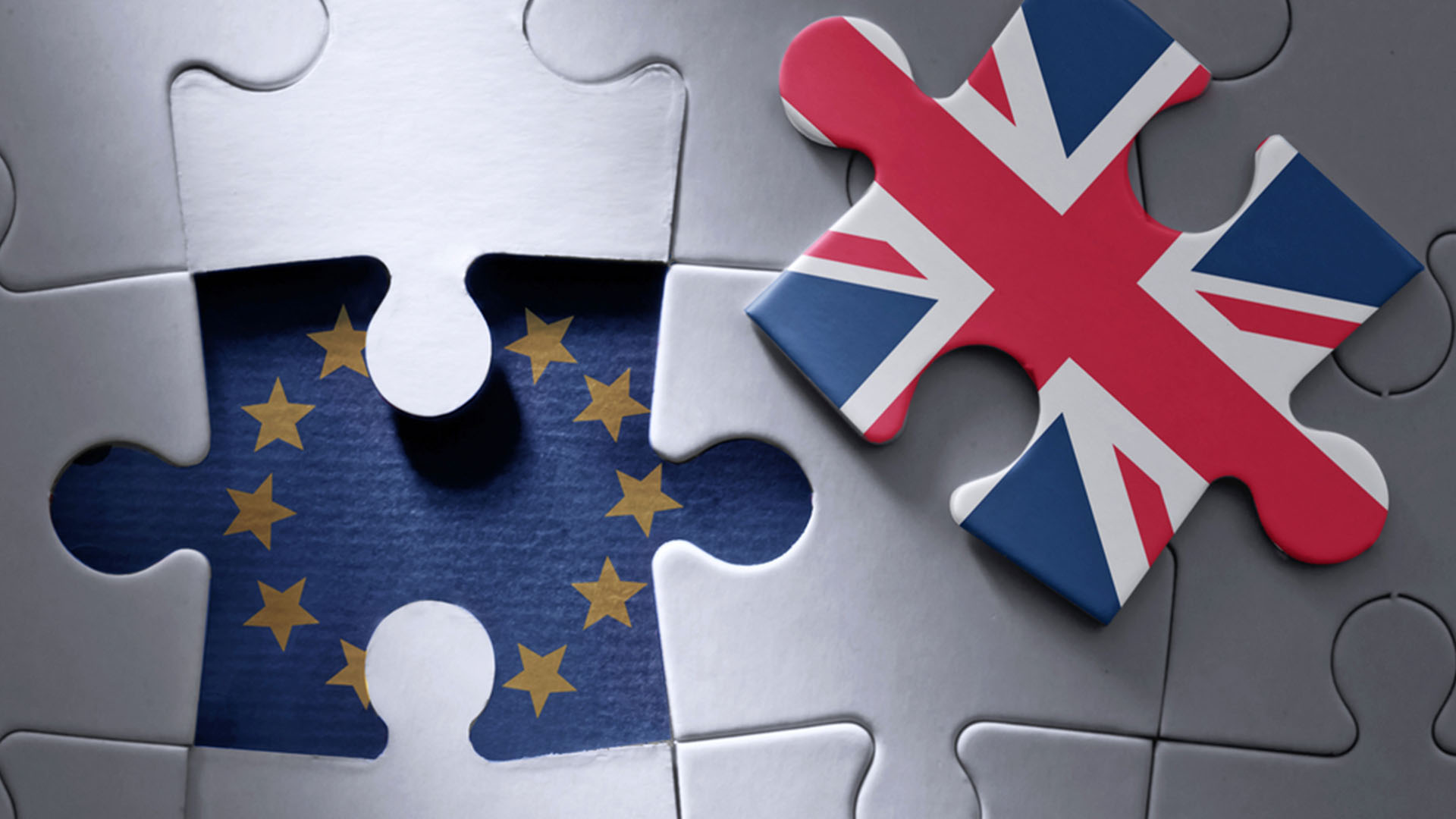 Commercial property was one of the first sectors to be hit in the immediate aftermath of the June 23 public vote to leave the European Union, with investors pulling cash out of funds and forcing many to be temporarily suspended.

LONDON: Up to half of planned commercial developments in central London could be delayed over the next few years due to concerns about Brexit, and overall investor returns will be flat in 2016, estate agents Savills said on Tuesday.

Commercial property was one of the first sectors to be hit in the immediate aftermath of the June 23 public vote to leave the European Union, with investors pulling cash out of funds and forcing many to be temporarily suspended.

Savills said that across Britain there could be a decline of up to 40 percent from 2017 until 2021 in development activity of retail, office and industrial property, with up to 50 percent delayed in central London.

“This would definitely be Brexit-related – a mix of lender, developer and occupier risk-aversion,” Head of Commercial Research Mat Oakley told Reuters.

Returns for investors, primarily made up of the rents they receive and the growth in the value of the asset, will rise by just 0.4 percent this year, compared to an increase of 13.2 percent in 2015, Savills said.

“We were forecasting a declining total return more than a year ago, but Brexit has resulted in a sharper than expected correction in capital values,” said Oakley.

Demand for luxury homes in central London, where a high proportion of buyers are foreign and domestic investors, has also been hit in recent months due to increased property taxation and the uncertainty created by Brexit.

Consultancy Knight Frank said on Tuesday that a 4.8 percent fall in prime central London house prices in November was the steepest drop in just over seven years.

Prices in the capital’s most desirable postcodes, ranging from Knightsbridge and Belgravia to Notting Hill, have recorded ever-increasing annual falls in recent months with prices expected to be flat next year.

But Savills said the global uncertainty created by events such as Brexit, Donald Trump’s impending U.S. presidency and upcoming European elections could push investors towards safe buys in London, with its stable legal system and relative transparency.

It said the roughly 15 percent depreciation in the value of the pound against both the dollar and the euro since June has given an effective discount to many foreign buyers, which could buoy sales in central London into next year.