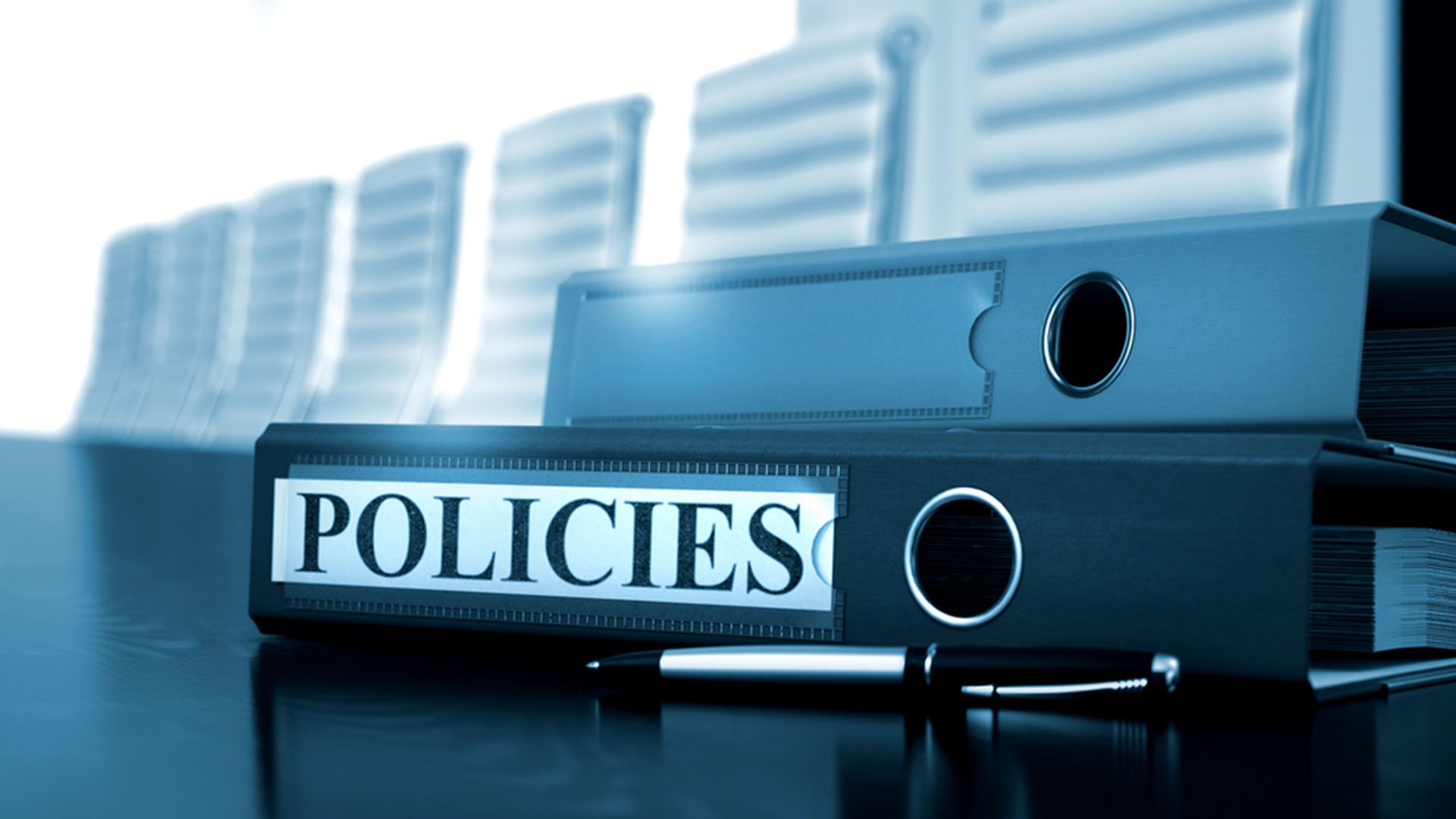 The Real Estate (Regulation and Development) Act, 2016 which came into force in March 2016 has laid down a regulatory framework which is set to change the way real estate sector operates in India. It aims to enhance transparency, bring greater accountability, set disclosure norms to protect the interest of all stakeholders and also ensure speedy execution of property disputes in due course

The Benami Transactions (Prohibition) Amendment Act, 2016 lays down stringent rules and penalties associated with dealings related to “benami” transactions. It establishes a regulatory mechanism to deal with disputes arising with such transactions and levying penalties as needed to increase the institution investor participation and regulating the sector with an aim to make India an attractive investment destination.

In a bid to promote affordable housing, the Honourable Finance Minister proposed 100% deduction in profits to an undertaking from a housing project for flats up to 30 sq meters in four metro cities and 60 sq meters in other cities which are approved during June 2016 to March 2019. Another condition was that the project should be completed within three years of grant of approval.

To stimulate housing demand from first- time home buyers, the Union Budget 2016-17 also proposed deduction of addition interest of INR 50,000 per annum for first time home buyers for loans up to INR 35 lakhs sanctioned during the next financial year for houses with a value not exceeding INR 50 lakhs. This move should positively influence home sales in non-metros in the long term where residential product prices are not as skyrocketing as in the metros.

Change in arbitration norms for construction companies specifies release of 75% of the amount against margin free guarantees in cases where arbitral awards have been given but contested which should improve the cash flow position of large developers who have significant exposure in infrastructure and government contracts and eventually help in speedy execution of large infrastructure projects. Coming at a time when most developers are struggling with liquidity issues, this is a boon from an overall perspective.

The Union Budget 2016-17 exempted any distribution made out of the income of the Special Purpose Vehicles (SPVs) to the Real Estate Investment Trusts (REIT) and Infrastructure Investment Trusts (InvIT) from the levy of Dividend Distribution Tax. This paved the way for the REIT model to become financially viable for retail investors.

Goods and Services Tax (GST) is a positive move towards simplification of Indian tax system. However, the real estate industry is still awaiting clarity on which items fall into “sin” and “common use” and whether they will attract 18%, or 12% possible tax rates. Additional clarification is also needed if the implementation of GST will subsume existing service tax and value added tax (VAT) which are levied for under construction projects currently.

The recent demonetization of INR 500 and INR 1,000 rupee notes by Honourable Prime Minister is perceived as a significant reform. In the long run, this measure along with Real Estate (Regulation and Development) Act, 2016 (RERA) will align the real estate sector to the international standards of doing business resulting in more fund flow from institutional investors, banks and higher unit sales.

The Union Cabinet approved the grant of Permanent Residency Status (PRS) to foreign investors subject to various conditions and with a provision for renewal for another 10 years. As PRS allows the holders’ spouse/dependents to take up employment in India as well as the purchase of one residential property for end-use, the end user pool, mainly for high-end and luxury segment products stands increased which can promote the asset class in a big way.