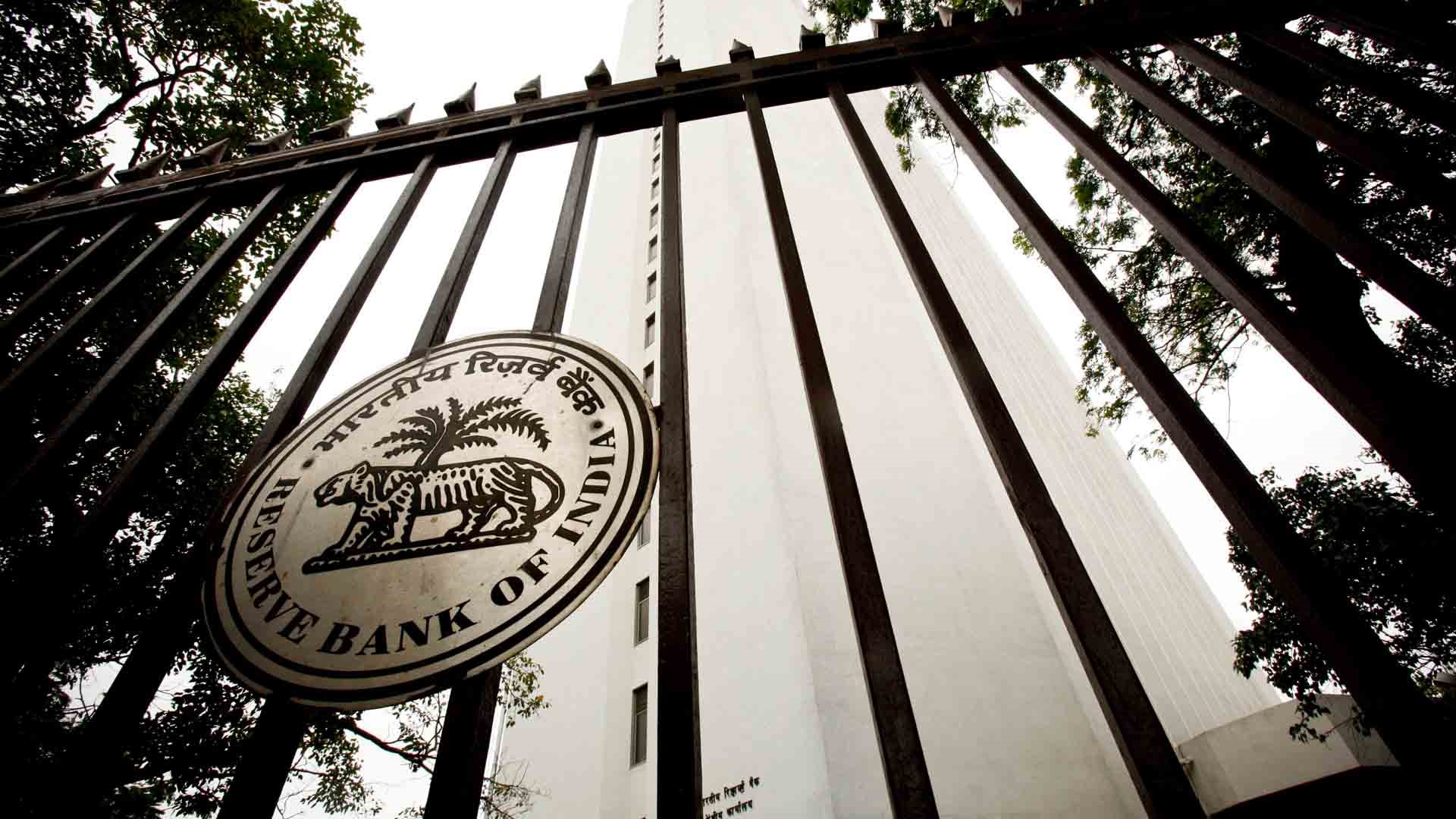 NEW DELHI: The rate cut cycle may not be over, and the Reserve Bank of India may go for a 25-50 bps cut in 2017, as the underlying disinflationary forces are expected to continue next year, says a report.

According to Kotak Institutional Equities, “The tone was hawkish and we do not rule out another status quo in February, albeit contingent on the CSO advance estimate of FY2017 GVA”.

On December 7, RBI kept interest rate unchanged despite calls for lowering it while it slashed the economic growth projection by half a per cent to 7.1 in the first policy review post demonetisation.

Even as RBI sharply lowered its real GVA forecast for FY2017 by 50 bps to 7.1 per cent, it noted that the revision is largely owing to the downside surprise in the second quarter of FY2016-17.

As per RBI’s assessment, the negative impact of demonetisation on growth would be to the tune of around 15 bps and is likely be transitory.

However, according to Kotak Institutional Equities’ assessment, based on estimated sectoral cash dependency, the impact on growth is likely to be “much higher”.

“While we do see medium-term economic gains, short-term disruption could slow FY2017 real GVA growth at 6.4 per cent,” the report said.

On prices, the report said that while the January-March inflation target of 5 per cent being comfortably met, inflation is likely to inch lower as we go into FY2018 (averaging around 4.2-4.3 per cent).

This should keep RBI’s stance accommodative, with case for further 25-50 bps cut possible in CY2017.