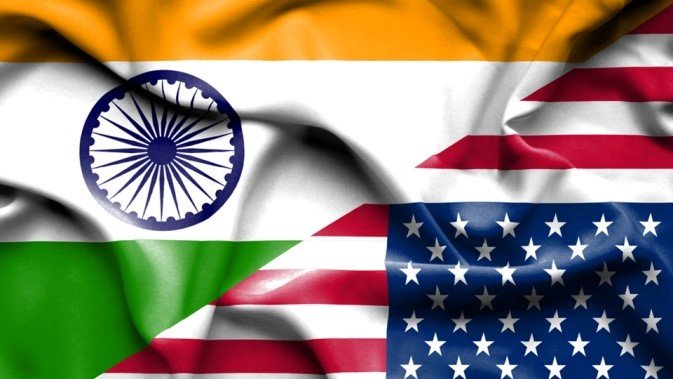 India and the US, during President Obama’s term, signed memorandums of understanding to develop three smart cities in Allahabad, Ajmer and Visakhapatnam.

NEW YORK | WASHINGTON: The new administration under President-elect Donald Trump will continue to engage with India on development of smart cities, a US government official told ET.

India and the United States, during President Barack Obama’s term, signed memorandums of understanding to develop three smart cities in Allahabad, Ajmer and Visakhapatnam. The US agreed to assist the cities in project planning, infrastructure development, feasibility studies and capacity building.

“We had initial discussions with the transition team (under new Presidency). It is still early stages but we have shared our plans and they have been included,” said Vinay Vijay Singh, deputy assistant secretary in the US Department of Commerce.

Singh said there are some challenges from the Indian side which can be addressed.

“Indian cities should be enabled to have more autonomy,” he said. The mechanics between the Centre and states in India need to be worked out, Singh said.

“I know they are working hard at it. We had this (smart cities) competition and the money has gone to the states, then we go to the states and some states say we don’t have the money because these things haven’t been done,” he said.

“In Vizag (Visakhapatnam), in particular, there were talks of a new airport. It would need significant investment, so clarity around these, what is in works and how are they working forward would be helpful for the business side,” she said.

Singh said that US participation in development of smart cities in India is not a political initiative and the agenda is driven by the US private sector, which sees this as a growth area.

“We will continue to engage with all stakeholders. We will also work with multilateral institutions to help eliminate the initial risk involved in such projects,” Singh said, citing the example of US government’s Department of Treasury’s initiative with Pune Municipal Corporation to help the city raise funds via issuance of bonds.

Devin Hampton, chief of staff for US Trade & Development Agency, said the focus areas for smart cities are in energy, telecom and transportation sector.

“We will help identify opportunities and it is important that there should be more cities to cities contact for greater synergy on best practices,” Hampton said. A special cell in India on US investments similar to that of Japan may also help, he said.