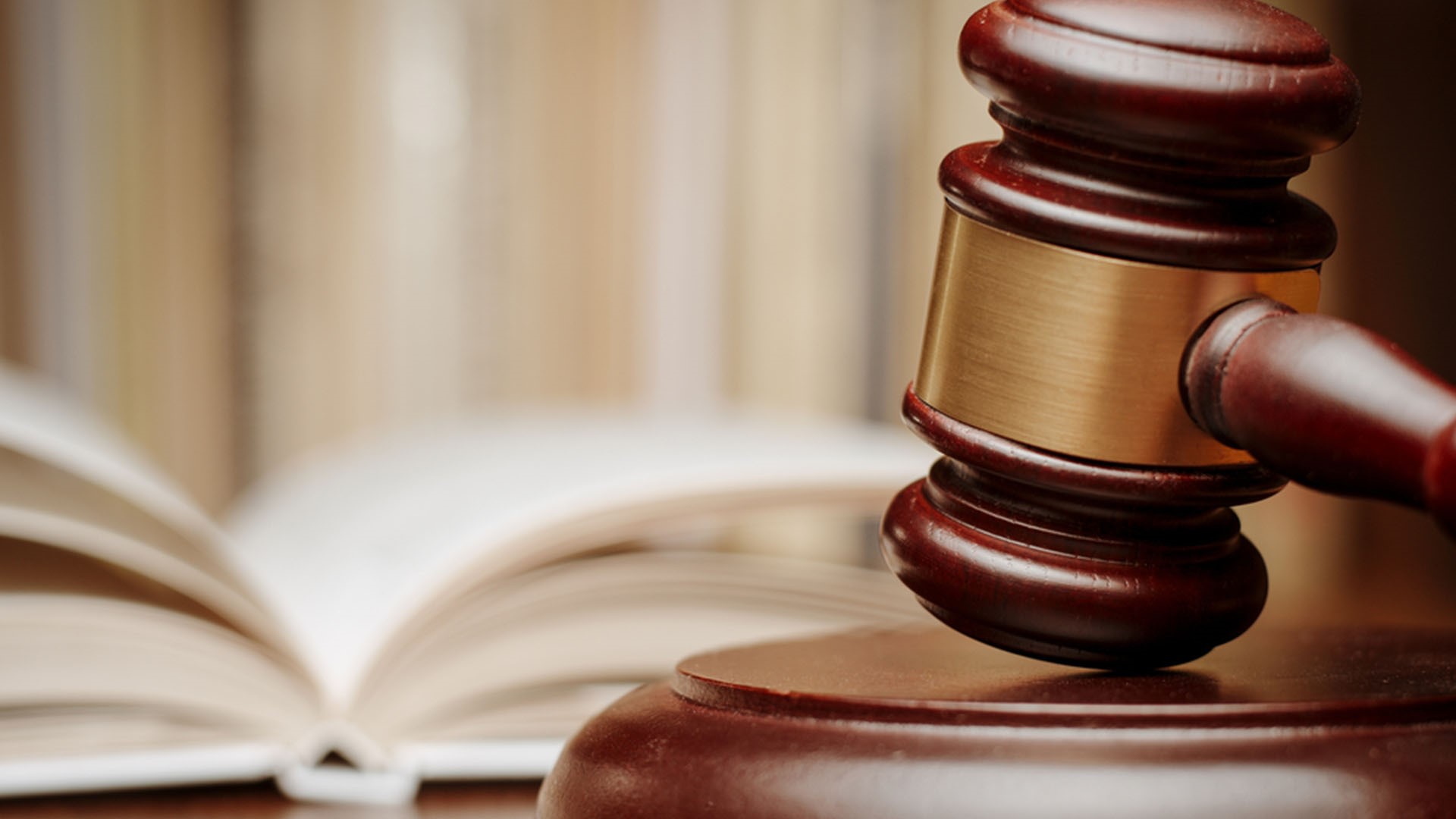 The court directed the investigating officer to extend support to the CA. “CA to complete the process of publication of notice within 15 days,“ it added.

MUMBAI: A special Maharashtra Protection of Interest of Depositors (MPID) court on Wednesday allowed the auction of an Oshiwara plot worth Rs 33 crore, belonging to Yash Birla, in a bid to repay investors in a cheating case.

The court said: “CA [competent authority] to proceed to auction sale of the property at Oshiwara. If the accused as per the statement made by them are not ready to incur the expenses of publication [of notice in the newspaper] , the CA to publish the sale notice from the amount already seized in the bank account and file compli ance report.“

The court directed the investigating officer to extend support to the CA. “CA to complete the process of publication of notice within 15 days,“ it added.

Birla’s advocate Ramakant Gaur said that the property had been surrendered earlier and a no objection was already given by them to liquidate it.

Meanwhile, the economic offences wing (EOW) filed its reply, opposing Birla’s bail plea.The interim bail granted to Birla, will continue until the next hearing on January 12.

During last month’s hearing, the court came down on the probe agency for not filing a reply to the bail plea. “The investigating officer is granted last chance to file its reply , failing which the matter will be heard, assuming prosecution do not want to file reply,“ the court said.

His bail plea stated that this is a plain and simple case of failure of a company which was wound up due to its own financial constraints.

The agency probing a cheating case against Birla and his firm Birla Power Solutions had filed a charge sheet before a special court for cheating.