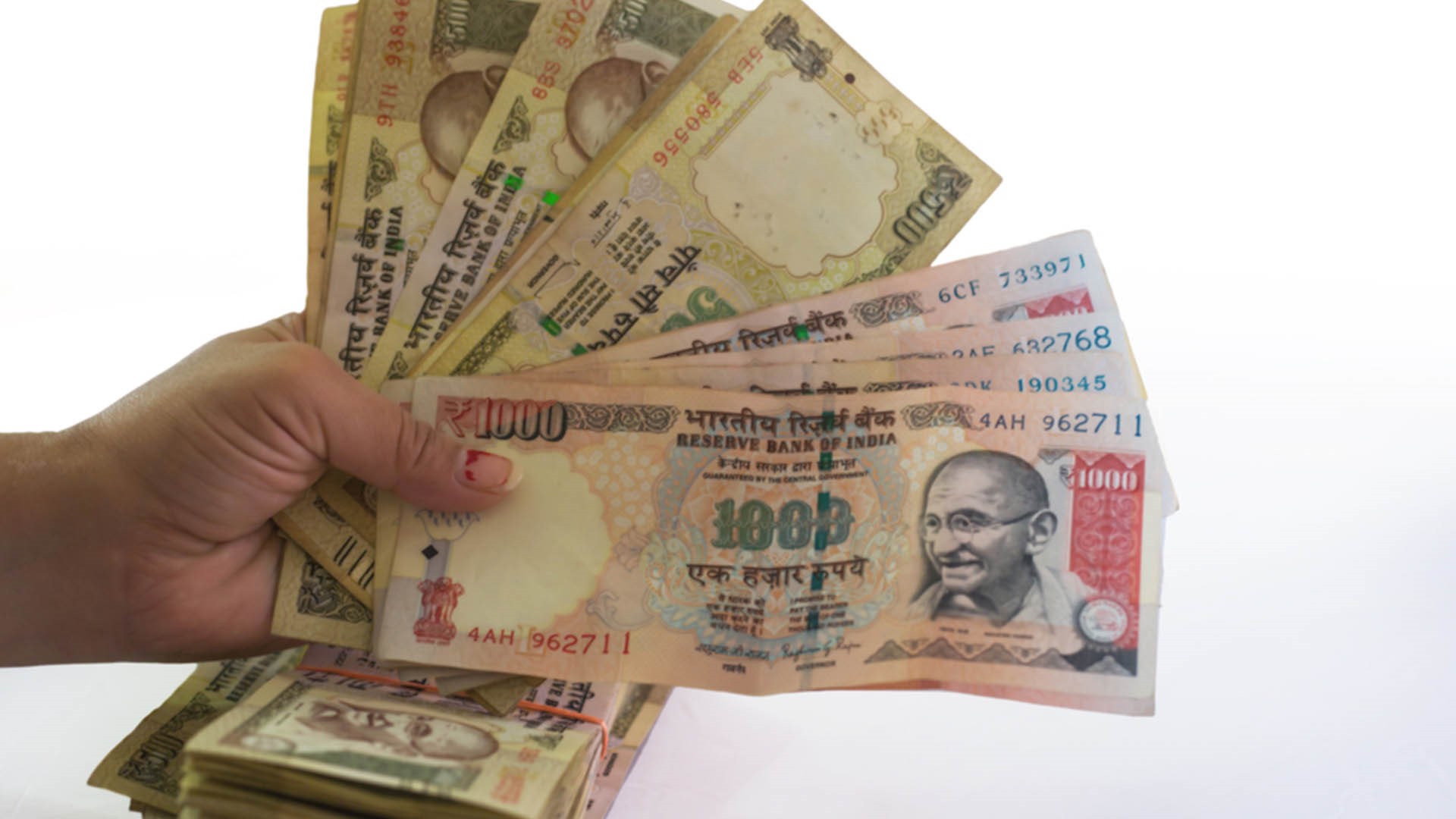 With more than a month to demonetisation, several sectors are still feeling the pinch with consumer sentiment at an all-time low. Realty major Sobha Limited said that while actual sales are down, they expect things to get better by February. ET Now talks to JC Sharma , VC & MD. Excerpts…

How has demonetisation affected the sector?

ET Now: With a possible cut in RBI rates, how will realty prices be affected?

JC Sharma: Today there are no sellers who are selling anything at 25% to 30% discount. So, it is just speculation. Whereas, as far as we are concerned, we know the pain in buying land, getting approvals, incurring the construction cost and selling up product. So in our view we are 100% confident that there is hardly any scope for the primary developers to reduce the prices ..

ET Now: So in the aftermath of this is there a need to revisit the targets that Sobha has set and also as I know it is a little too early but on the impact on the coming quarters because of the sentiment?

JC Sharma: See we have had our board meeting on 9th about the effects of the demonetisation. The board felt that this is not the time to get worried about demonetisation and its effect. We need to prepare ourselves for the structural transition and there are equal possibilities that the market may bounce back with the interest reduction.