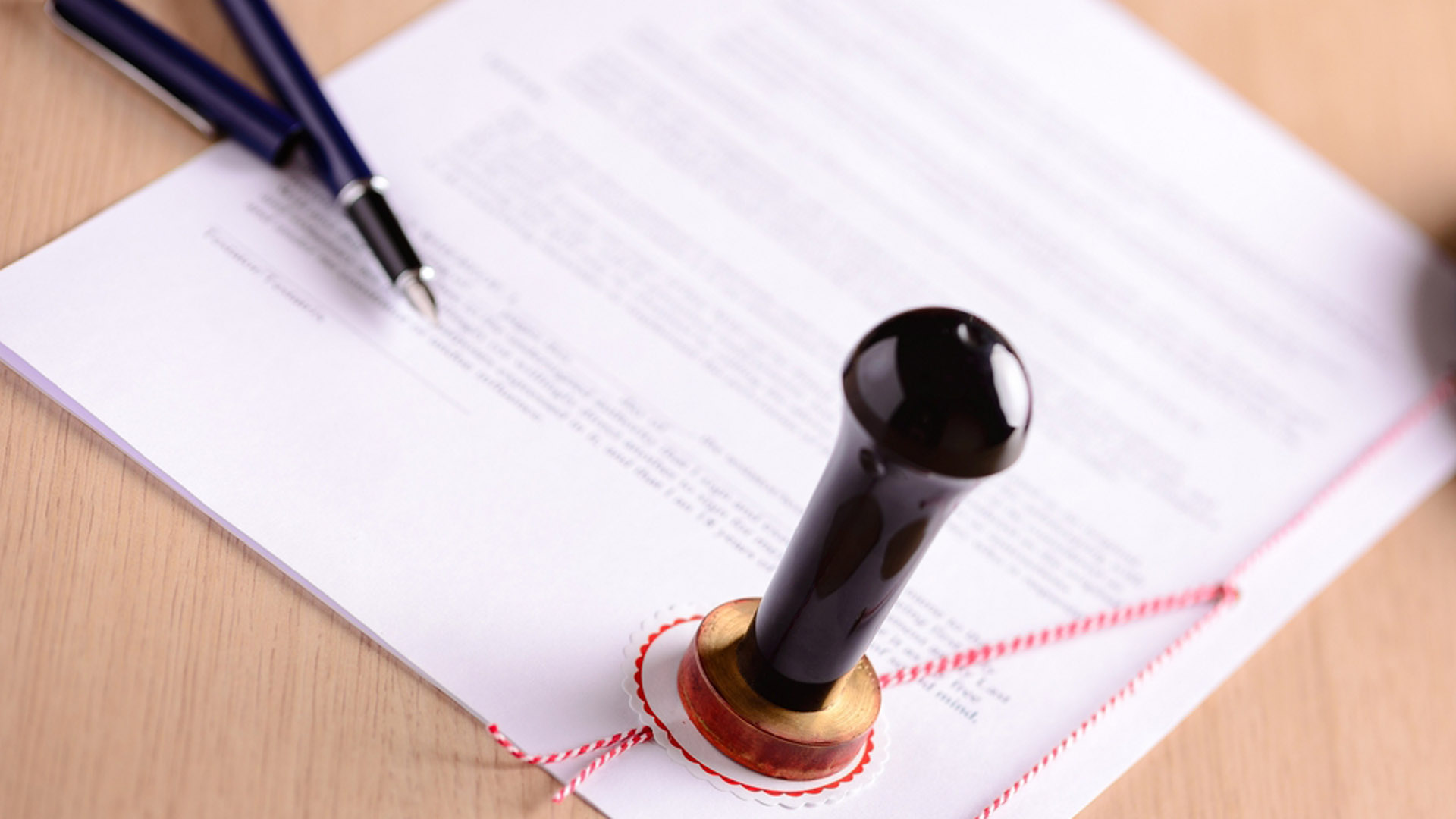 According to the plan, both the players would invest initial money for the asset restructuring companies and then partner with another player, preferably a foreign fund

MUMBAI: In what could just be the beginning of large cash rich groups with a real estate expertise taking over stressed assets, Piramal Group and Lodha Group are looking to set up asset restructuring companies (ARCs), people close to the development said.

According to the plan, both the players would invest initial money for the ARCs and then partner with another player, preferably a foreign fund. Both the ARCs would look at buying out stressed loans and underlying assets from the books of Indian banks, turning them around, and then making an exit with some profit.

The Lodha Group’s plan would be spearheaded by Abhinandan Lodha and under the group entity, Lodha Ventures. “The developers could invest Rs60-70 crore initially. Once the ARC is set up, then the company would sell anywhere around 50% stake to a foreign private equity or a turnaround fund,” a person in the know said.

Piramal Group too has similar plans. However, Piramal Group would be investing about Rs200 crore initially and then partner with another player. “The ARC would be separate from the group’s real estate businesses,” another person close to the development said. Both Piramal and Lodha are looking to focus on the real estate sector. Piramal’s ARC could have a total size of around $200 million where Piramal could hold a majority stake.

Piramal has been one of the biggest players which is looking at stressed real estate projects for a while. ET could not independently confirm whether the ARC would fall under the real estate or private equity umbrella of the group.

Piramal Fund Management, the investment arm of Piramal Enterprises, is planning to launch a $250-million platform in joint venture with a pension fund to make equity investments in residential projects. In February 2014, Piramal Enterprises had also formed a separate strategic alliance with Canada Pension Plan Investment Board to set up a $500-million real estate finance company in India, with the two entities making an initial commitment of $250 million each. The alliance has been offering rupee debt financing to residential real estate projects, mainly in Mumbai, Delhi, the National Capital Region, Chennai, Pune and Bengaluru.

Piramal Fund Management, one of the largest investors in real estate in India, had deployed Rs16,000 crore through debt and Rs6,000 crore through equity transactions until February this year. Piramal Group refused to comment on the story. Lodha Ventures confirmed their plan for an ARC, but added that the nitty-gritty has not been finalised.

Replying to an email sent to Abhinandan Lodha, a company spokesperson said, “Lodha Ventures is exploring multiple businesses in the financial service space. Currently, we have received our HFC license and are in the process of reviewing other business lines including a stressed asset fund and an ARC. However, the plan for the same is currently under consideration and not frozen”.