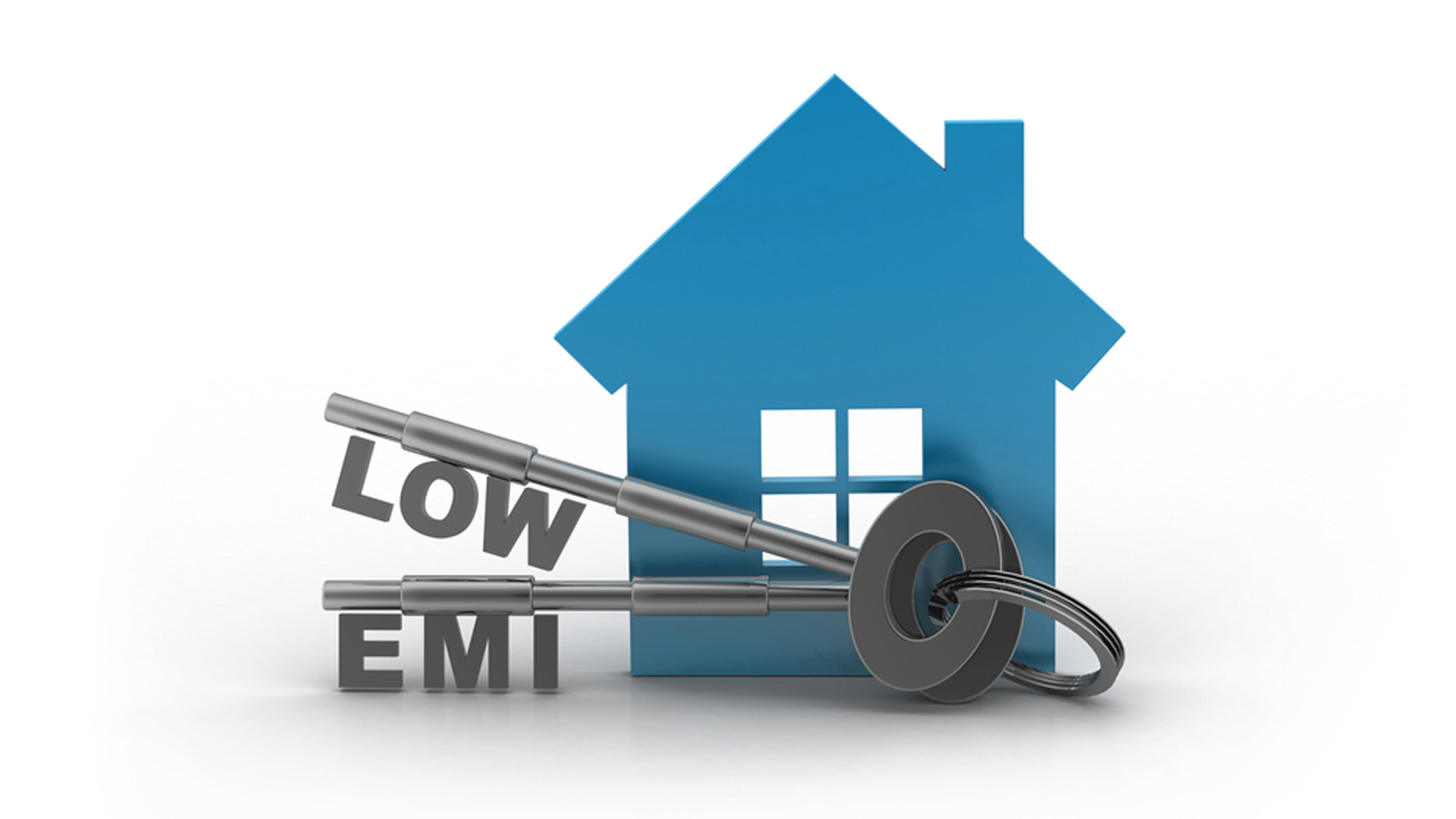 This will give a boost to low-income housing schemes in peripheral areas of Bengaluru and other major cities in the state, putting realty sector back on track.

BENGALURU: This New Year, the urban poor, who were unable to own a property in and around Bengaluru with real estate prices skyrocketing in the past one-and-a-half decades, could materialize their dream. They could well own a house at approximately 30km from Vidhana Soudha for just Rs 12 lakh.

This is what Prime Minister Narendra Modi had promised in his speech on New Year’s Eve. Under the Prime Minister Awas Yojana (PMAY), previously known as affordable housing scheme, the Centre has announced interest subvention of 3% and 4% for loans of up to Rs 12 lakh and Rs 9 lakh, respectively. The Prime Minister has effectively made the EMI cheque smaller than the rent cheque for affordable housing segment. If one were to consider the current housing loan interest rate of 9.5 to 10.5 per cent, the EMI would have worked out to be Rs 6,000-6700 per month. But, with the interest concession provided by the government, EMI could now be pegged at Rs 3,000-4,000 per month over 15 years.

This will give a boost to low-income housing schemes in peripheral areas of Bengaluru and other major cities in the state, putting realty sector back on track. The sops for the urban poor, experts say , may eventually help the middle and salaried class as they forsee banks to cut lending rates to facilitate demand for homes.

“Post demonetization, the affordable housing segment will get a much-needed boost as land prices will plummet in the next few months, especially in far-flung areas around Bengaluru, and tier-II cities. Most agricultural land transactions which involved a cash component will feel the pinch. We are hoping it will ensure good demand for housing in peripheral areas of Bengaluru and other cities as average loan size for houses will be between  Rs 10 and Rs 12 lakh,“ said builders in Bengaluru.

Under PMAY, eligible candidates will get interest subsidy from their lenders, who in turn can claim the subsidy amount from the housing finance regulator. Nearly 100 housing finance companies have signed memorandums of understanding (MoU) with the National Housing Bank (NHB).

Attibele, Rajankunte and Hos kote which are about 35-40km from Bengaluru central business district (CBD) are emerging as major hubs for value and budget housing, an official from the state housing corporation said.