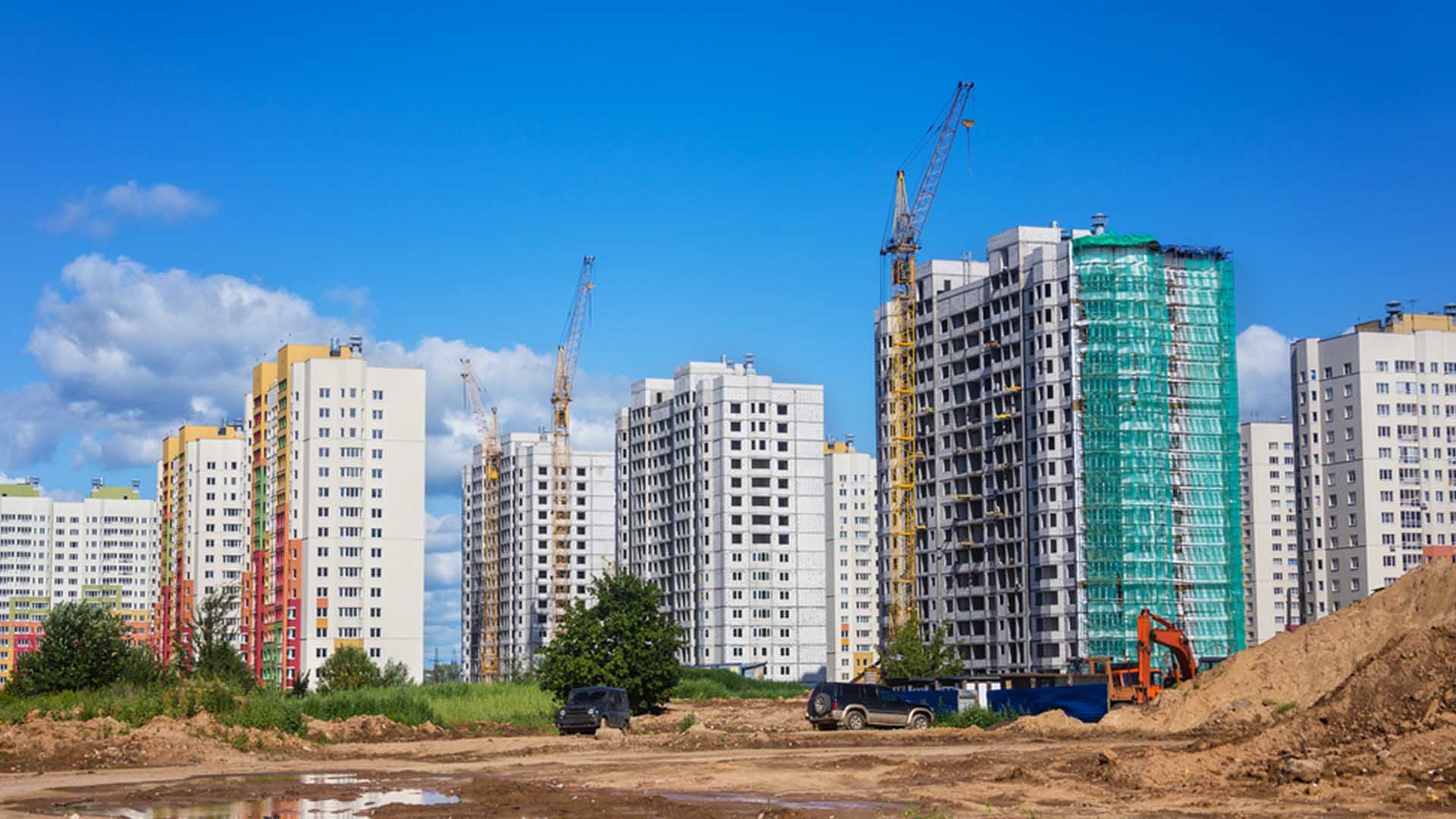 It’s been almost two months since the government decided to ban Rs 500 and Rs 1000 notes, widely used for purchasing properties in black. The turmoil that the storm called demonetisation unleashed upon the real estate sector refuses to die down and experts predict that it will be some months before the dust finally settles. When it finally does, there will be much greater transparency and buyer confidence.

Experts are of the opinion that the current slowdown in property sales will be short-lived and things will start improving as the government cracks the whip on benami property holders, banks reduce interest rates and the Real Estate Regulation and Development Act 2016 (RERA) gets implemented by the states.

For buyers the real benefits would mean being assured of a dedicated governing body, timely project completion, and complete information on the project and amenities promised. Developers, on the other hand, will have to adjust to the new environment. More specifically, they have to change their business model whilst adhering to stricter compliance norms, says Shishir Baijal, chairman and managing director, Knight Frank (India) Pvt Ltd.

All of the above mentioned factors put together point towards a subdued beginning for 2017. With enquiries, walk-ins and sales drying up as a fallout of demonetisation, the first half of 2017 is expected to be largely muted for the sector with increased pressure on prices. As consumers are in wait and watch mode, demand could also be subdued due to the mindset that property prices could come down with a substantial lowering of home loan interest rates, he says.

While there is still a lot of confusion among homebuyers and real estate stakeholders following demonetisation, activity in the market is slowly picking up. “Some homebuyers have kept their buying decisions on hold until clarity emerges on demonetisation. But in the long run, demonetisation will help organised developers procure land at more appropriate rates as such land will not be competing with buyers who were channelling their black money in land buying and holding. This will help in construction of more affordable houses and achieve the housing for all objective by 2022,” says Rohit Modi, vice president, Credai national (the Confederation of Real Estate Developers Associations of India).

Developers keen to revive buyer interest in the market are offering several schemes. Some are giving home loans at 6% and 7% and others are offering ‘book now, pay after three months’ schemes. Buyers are also being assured of adjustment of compensation if prices fall further. This has led to a significant rise in interest in ready-to-move-in properties and projects nearing completion, says Brotin Banerjee, MD and CEO Tata Housing.

Finally, experts say that demonetisation is not enough and must be followed by consistent proactive measures, otherwise the segment is likely to be flush with black money again.