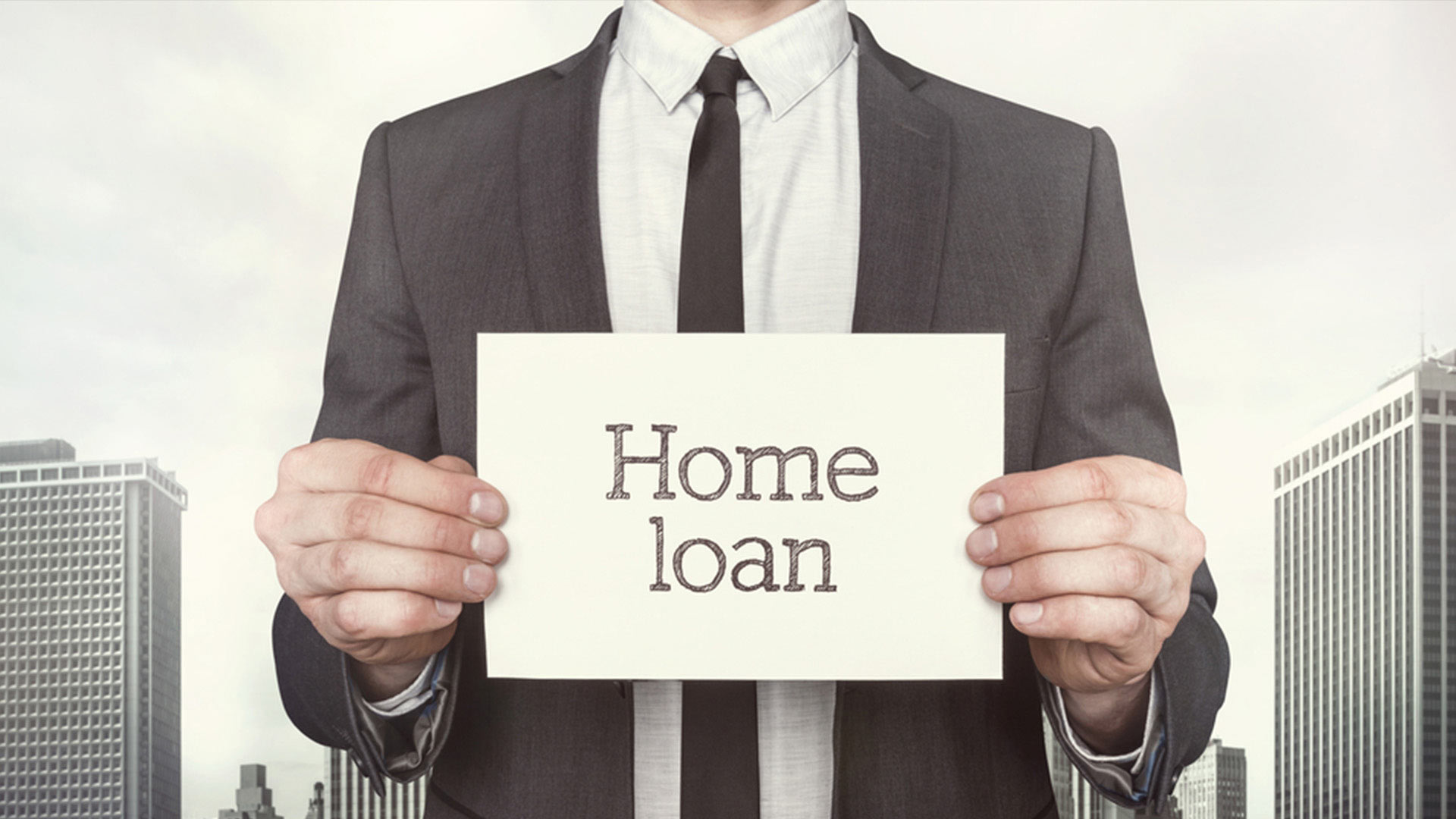 Home loan borrowers servicing EMIs under the base rate should switch to MCLR to lower the interest burden. Here’s why and how you should go about it.
The start of the new year may have something to cheer for the home loan borrowers. Several banks have significantly reduced the interest rates charged on these loans.

Noticeably, SBI’s one-year MCLR is at 8 per cent which makes the spread on its home loan 0.6 per cent. So, even though the MCLR of banks have fallen, the actual home loans are not at MCLR. Still, the writing on the wall is clear – there is more room to cut home loan rates by the banks.

Borrowers on base rate should switch now

If not all then at least the old borrowers who have been servicing their EMI’s based on the erstwhile base rate system of lending, stand to benefit. Even though bank’s base rate hasn’t come down as much, they now have a stronger reason to switch to the current MCLR-based lending. With the recent interest rate cuts on loans by banks the differential between base rate at which old borrowers are servicing their loan and the current MCLR is widening.

For those who had taken loans after July 1, 2010, but before April 1, 2016, the loans are linked to the bank’s base rate. And for most of these borrowers, the home loan interest rate is around 10 per cent. After the recent rate cuts announced by banks, the average MCLR has fallen to about 8.75 percent or even lower. This differential of 1-1.25 percent in base rate and MCLR will help old borrowers to switch to MCLR and save on total interest outgo.

Why to switch now

The primary reason to switch from base rate to MCLR has to be the sluggishness seen in banks’ passing on the benefits of RBI rate cuts to borrowers. RBI’s repo rate cuts were not reflecting in the bank’s base rate but are a part of the factors that goes into calculating the bank’s MCLR so, the moment repo rate changed, MCLR was impacted.

Further, the MCLR takes into account the marginal cost of funds which includes the rate at which the bank raises deposits and other cost of borrowings. With banks flush with funds post demonetisation, the bank’s CASA deposits (current account-savings account) have swelled and have given the banks the leeway to go for such major rate cuts.

The base rate, on the other hand, has seen only marginal reduction since last 24 months. Post demonetisation, banks are expected to wait and see the impact once the restrictions on cash withdrawals are removed. If the funds don’t move out from the banking system in significant amounts, further rate cut is expected.

For the new home loan borrowers who have taken loan after April 1, 2016, there’s not much immediate benefit from the recent rate cuts. For most MCLR-linked home loan contracts, the banks reset the interest rate after 12 months for their home loan borrowers. So, if someone has taken home loan from a bank say in May, 2016, the next re-set date will be in May, 2017. Any revisions by RBI or banks will not impact their EMIs or the loan till the reset date

A new method of bank lending called marginal cost of funds based lending rate (MCLR) was put in place for all loans, including home loans, given after April 1, 2016. Under the MCLR mode, the banks have to review and declare overnight, one month, three months, six months, one year, two years, three years rates each month.


Options for base rate borrowers

When the interest rate on your loan goes down banks, on their own, typically reduce the tenure automatically (instead of reducing EMI amount) and thereby, transfer the benefit of lower rate to the customers.

The base rate borrowers now have two options – switch to MCLR based lending with the same bank or else transfer i.e. get the loan refinanced from another bank on MCLR mode. One may also continue the loan on base rate, especially if the loan term is nearing the end.

The RBI has made it clear that banks should allow base rate borrowers to switch to MCLR. The existing loans can run till maturity or borrowers can switch to MCLR on mutually agreed terms.

Switching from base rate to MCLR within the same bank

It makes sense to switch if the difference between what you are paying and what the bank is offering now as MCLR is significant. And also in cases where the time for the home loan to finish is not near.

Switching loan from base rate to MCLR with another bank (refinancing)

If your bank is offering a high home loan interest rate (MCLR plus spread) then look for refinancing. Get the loan refinanced from a bank offering a lower interest rate. You may have to incur processing fees. However, banks are not allowed to charge foreclosure or full repayment charges. Other charges may include lawyer’s fees, mortgage charges, etc. Remember, the bank may ask you to buy a home loan insurance cover plan, which is not mandatory. Get the loan insured through a pure term insurance instead, in addition to any insurance that you already have.

Switching to MCLR in itself should help you save a substantial amount. In addition to switching the loan from base rate-linked to MCLR and thereby saving interest, prepare a systematic partial prepayment plan to further reduce the interest burden. It’s after all better to up your home-equity rather than making it a highly leveraged buy-out.