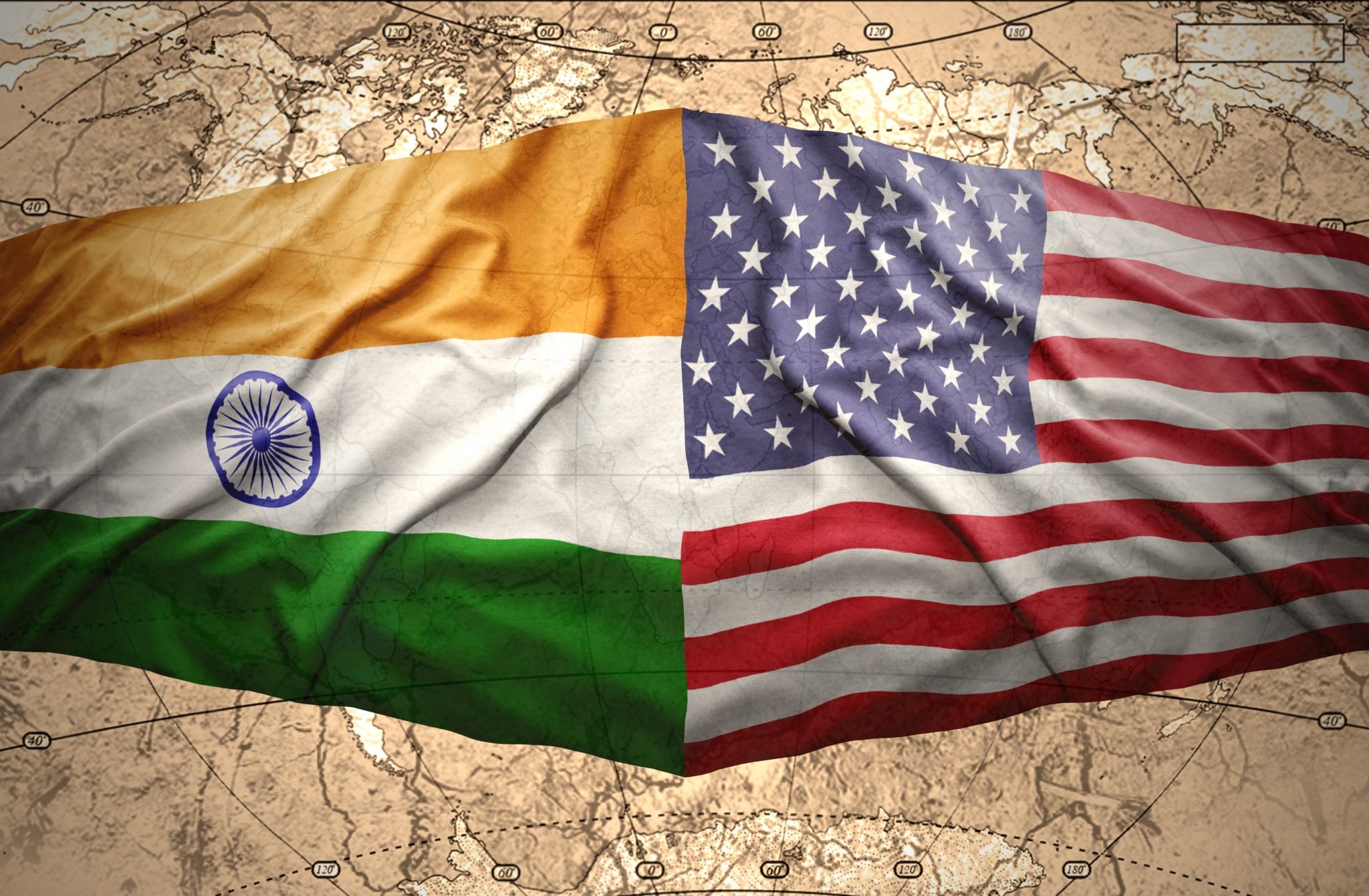 India and the US have signed memorandums of understanding to develop three smart cities in Allahabad, Ajmer and Visakhapatnam.

WASHINGTON: The US is exploring new partnership opportunities for developing more smart cities across India, a top US Commerce Department official said, emphasising that states will play a major role in defining the trajectory of India’s economic development.

“While we continue to promote smart city development efforts in the three US partner cities of Allahabad, Ajmer and Visakhapatnam, the Department of Commerce is also exploring new partnership opportunities in other smart cities across India,” the Assistant Secretary of Commerce for Global Markets, Arun Kumar, told PTI.

Kumar, who is also Director General of US and Foreign Commercial Service, said smart cities is one area where the two countries have made a lot of progress over the past several years.

India and the US have signed memorandums of understanding to develop three smart cities in Allahabad, Ajmer and Visakhapatnam. The US agreed to assist the cities in project planning, infrastructure development, feasibility studies and capacity building.

In nearly three years of being in this position in the Department of Commerce, Kumar said he had the opportunity to see several promising new initiatives taking shape between the US and India during the Obama Administration.

“I am pleased that we have succeeded in standing up the Strategic and Commercial Dialogue (S&CD) as a valuable platform for government-to-government dialogue on trade and investment matters, and that we have effectively linked it to our private sectors through the US-India CEO Forum,” he said.

“I am also excited about our work with the Indian government in innovation and entrepreneurship, including the launch of the first US-India Innovation Forum in 2016,” he said, adding that this will be a constructive mechanism for facilitating new innovation partnerships between the US and India and discussing overall policy issues that impact entrepreneurship.

Kumar said he is also excited that the US Department of Treasury has signed a terms of reference agreement with the Pune Municipal Corporation to launch a municipal bond for civic projects on pilot basis in Pune.

This will help lay the groundwork for opening up new avenues of infrastructure financing for the city, he said.

“It is evident that India’s states will play a major role in defining the trajectory of India’s economic development,” he said, adding that a number of them have already embarked on land, labour, tax, and other pilot reform programmes.

the Modi administration’s focus on competitive federalism, I see promise in facilitating greater engagement between US and Indian businesses, investors, and public officials at the subnational level,” he said.

Kumar said the US-India travel and tourism market represents a significant opportunity for both the countries’ business communities.

“As we advance our S&CD travel and tourism dialogue, the US and Indian governments will work together and with the private sectors to identify challenges and maximise opportunities to increase travel and tourism between the two countries,” he added.

Kumar said he is thrilled that India is hosting this year’s Global Entrepreneurship Summit, a global forum which promotes entrepreneurship as a driver for economic growth, social inclusion and secure communities.

“As the host, I believe that India has a unique opportunity to highlight its innovative start-ups and entrepreneurs while engaging with the US on ways it can create a stronger innovation climate,” he said.

Struck by the enormous success of SelectUSA programme, which promotes the US as an investment destination for foreign investors, he said last year, the US established new relationships with organisations such as the Export-Import Bank of India and The Indus Entrepreneurs to enhance its outreach efforts to Indian investors.

“We also hosted large groups of Indian companies at our SelectUSA Investment Summit in Washington DC and our Indian Investment Road Show in India,” he said, adding that these efforts resulted in new Indian investments in the US including United Phosphorous in South Carolina and Lacgene in Missouri, which President Obama referenced at last year’s Investment Summit.

As one of the few Indian Americans to serve in top positions in the Obama Administration, Kumar described this as one of the highlights of his professional life.

“As an Indian American with a deep knowledge of both countries, I found myself in a position to be a bridge in advancing our relationship. I would encourage more Indian Americans to step up to public service,” Kumar said.