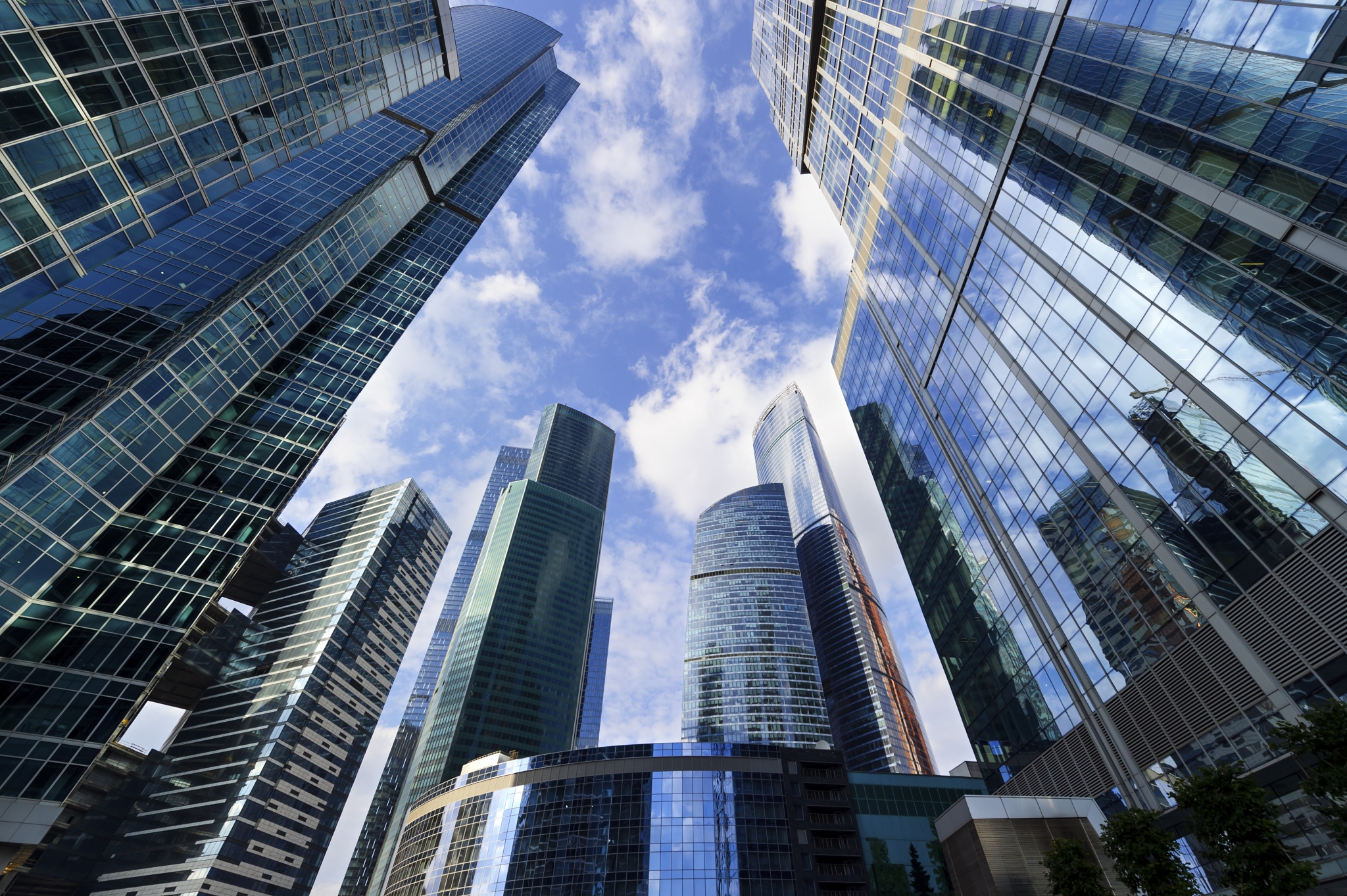 Spanning 2.6 million sqft, eight malls are likely to become operational in Hyderabad during 2017.

Mumbai: Rising disposable income coupled with growing interest from institutional investors is giving a boost to developers to take up retail malls space building which is expected to touch around 11 million sqft in 2017 across top eight cities, a recent survey said.

According to a report by property consultant Cushman & Wakefield, in 2016, the supply of retail space by the organised touched a five-year high to 5.3 million sqft across these cities.

“Retail mall spaces have seen interest from institutional investors which is providing an additional boost to developers to take up retail malls space building. Further, once India also starts listing REITs, quality retail spaces will be seen as a viable mid to long term investment asset for investors.
“We expect to see nearly 11 million sqft of retail space available this year,” its Managing Director, India Anshul Jain said. In 2016, the highest supply of malls was noted in Delhi-NCR with over 3.1 million sqft of new mall supply, followed by Mumbai (9 lakh sqft) and Pune (8 lakh sqft).

“Stable economic conditions and growth along with changes in disposable incomes, have led to larger per head spending in the last few years. This led to retailers targeting these cities for their presence, thus spiralling demand for retail space,” he said.

Mr Jain further said that though there was a short-term set back in actual spending caused due to demonetisation, consumer spending is expected to pick up pace in the longer run led by stabilisation in the economy, increasing acceptability of ecommerce and increased liquidity due to implementation of the Seventh Pay Commission, amongst other factors.

“This reflects the rising disposable incomes of Indian consumers, providing a vast potential for international as well as domestic retailers for expansion. Further, implementation of the Goods and Services Tax (GST) will bring in greater operational efficiencies in supply chain management and managing costs for international retailers who will be able to implement their global best practices more seamlessly in the country,” he added.

According to the report, Hyderabad, which is among the least-penetrated markets, will likely witness the highest supply of malls during 2017.

Spanning 2.6 million sqft, eight malls are likely to become operational in Hyderabad during 2017. While these malls would be spread across the city, majority of the malls would be seen in the north-west quadrant in locations such as Kondapur, Gachibowli and Chandanagar. Following closely on the heels of Hyderabad is Chennai that is likely to see supply of 2.5 million sqft during 2017 spanning across five malls.

Interestingly, the city is likely to witness the first bout of significant supply since 2013. While most of the supply is likely to be in seen in peripheral locations such as Vandalur, Navalur, two of the malls will become operational in Velachery during the year. Mumbai, which has seen a sluggish supply of malls over the last few years, is also expected to see supply of 2.3 million sqft across three malls, the report said.

It further noted that Bengaluru too is likely to witness a frenzied supply with 2 million sqft of mall space expected to become operational during the year across five malls spread across submarkets such as Whitefield, Vijaynagar, Yelahanka, Bannerghatta Road and Koramangala.

Owing to the current oversupply of malls in Delhi-NCR, developers are likely to rationalize upcoming supply, with the city likely to witness only 2 lakh sqft of supply this year.