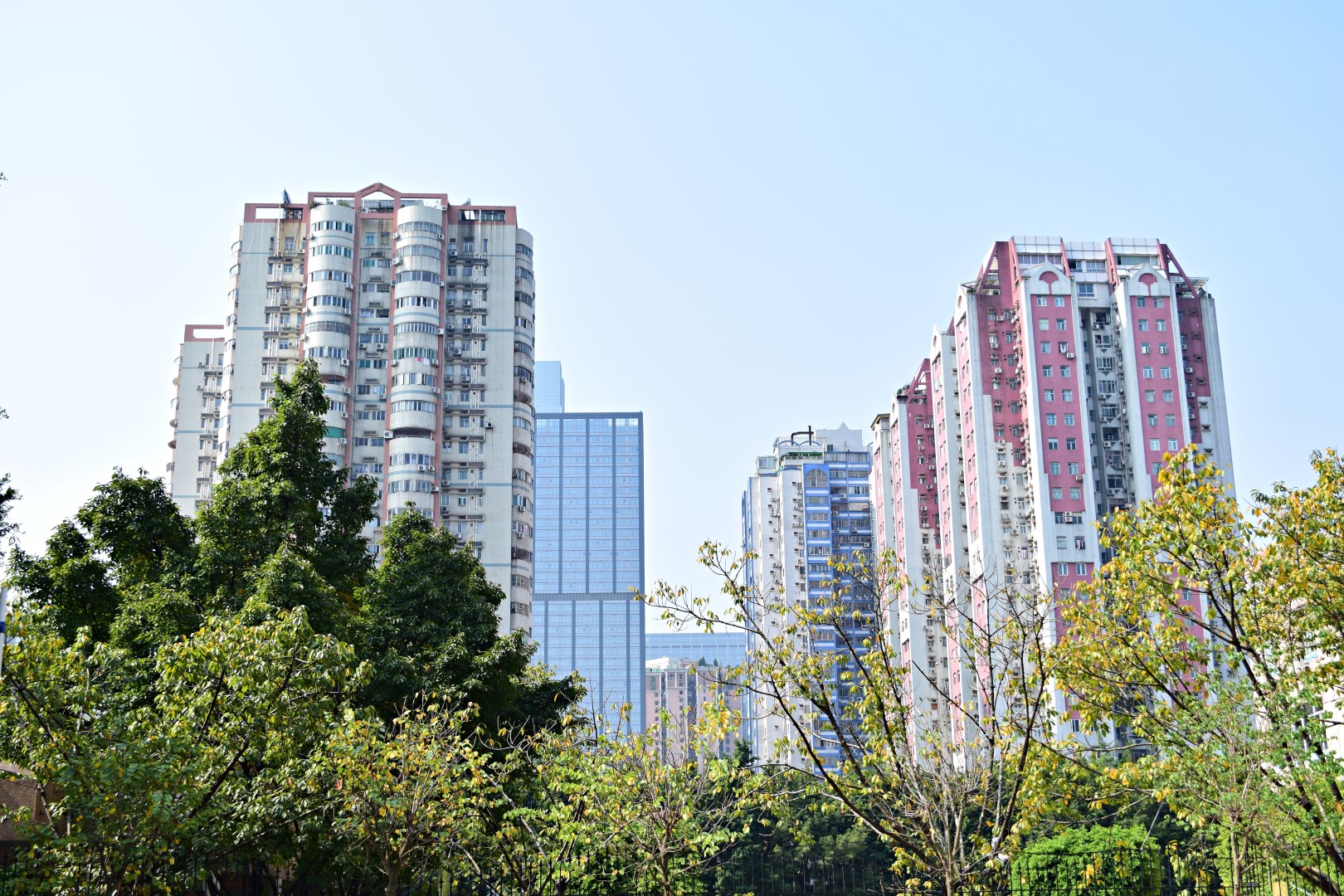 The average price of a house in the main cities across India has increased by 3.6% compared to last year while rental values have grown at a faster rate of 4.9% during the same period. And in the backdrop of demonetisation of Rs 500 and Rs 1000 notes, rental rates are expected to increase over the next 12 to 18 months, says a report titled Buy vs Rent report by financial management consultants ArthaYantra Corporation.

“At ArthaYantra, we expect to see a correction in real estate prices over the next six to 12 months. Customers would hold on to their buying decisions during this period. As a result, we expect to see upward pricing pressure on rentals as customers would focus on renting out and wait to make a purchase decision,” says Nitin Vyakaranam, CEO.

The earlier editions of the report covered only eight markets that included Ahmedabad, Bengaluru, Chennai, Delhi, Hyderabad, Kolkata, Mumbai and Pune. In the latest edition, four new cities have been added. These include Indore, Kochi, Jaipur and Lucknow.

Delhi-NCR is the second most expensive city to buy or rent a property, says the report. The Capital has seen capital prices decrease by about 22% over the last four years, while the average rental values have increased by 10.79% during the same period.

Mumbai is the most expensive city for both buying and renting residential property. Though capital prices have dropped by 0.42% compared to last year, it is still beyond the reach of a middle income households. Therefore, it is the most suitable city for renting a house.

Bengaluru leads in renting options, which has pushed rental values down by 2.11% compared to last year. Capital rates are up by 4.35%.

Kolkata’s property prices have appreciated by 10.8% over the last five years. While capital rates in the city grew by 2.34%, rental rates fell by 5.53%.

Hyderabad continues to be the most affordable metro and the second most affordable city overall for both buying and renting. It is second only to Indore in terms of home prices or rental rates and has seen an increase of 21.75% over the last four years while residential property prices have dropped by 3.35% over the same period.

In a related development, property portal Housing.com today announced that it would be expanding its presence from the core business of buying and selling housing to home rentals as well. Last year, Housing.com had taken a strategic decision to close rentals. It has now started preparing for the re-entry and plans to launch home rentals early next year.

While the company had planned to relaunch rentals towards end of next year, the government’s recent demonetisation move has led to an advancement in the plans. Demonetisation is expected to cause a slowdown in the home buying and selling segment, while it is likely to spur growth in the home rentals space, making it an opportune time to relaunch the rentals business, the company said in a statement.

“Although we had planned to restart rentals around end of 2017, but the recent demonetisation move has led us to advance our plans. We have started the preparations, and we look forward to an aggressive launch early next year,” says Jason Kothari, chief executive officer, Housing.com.