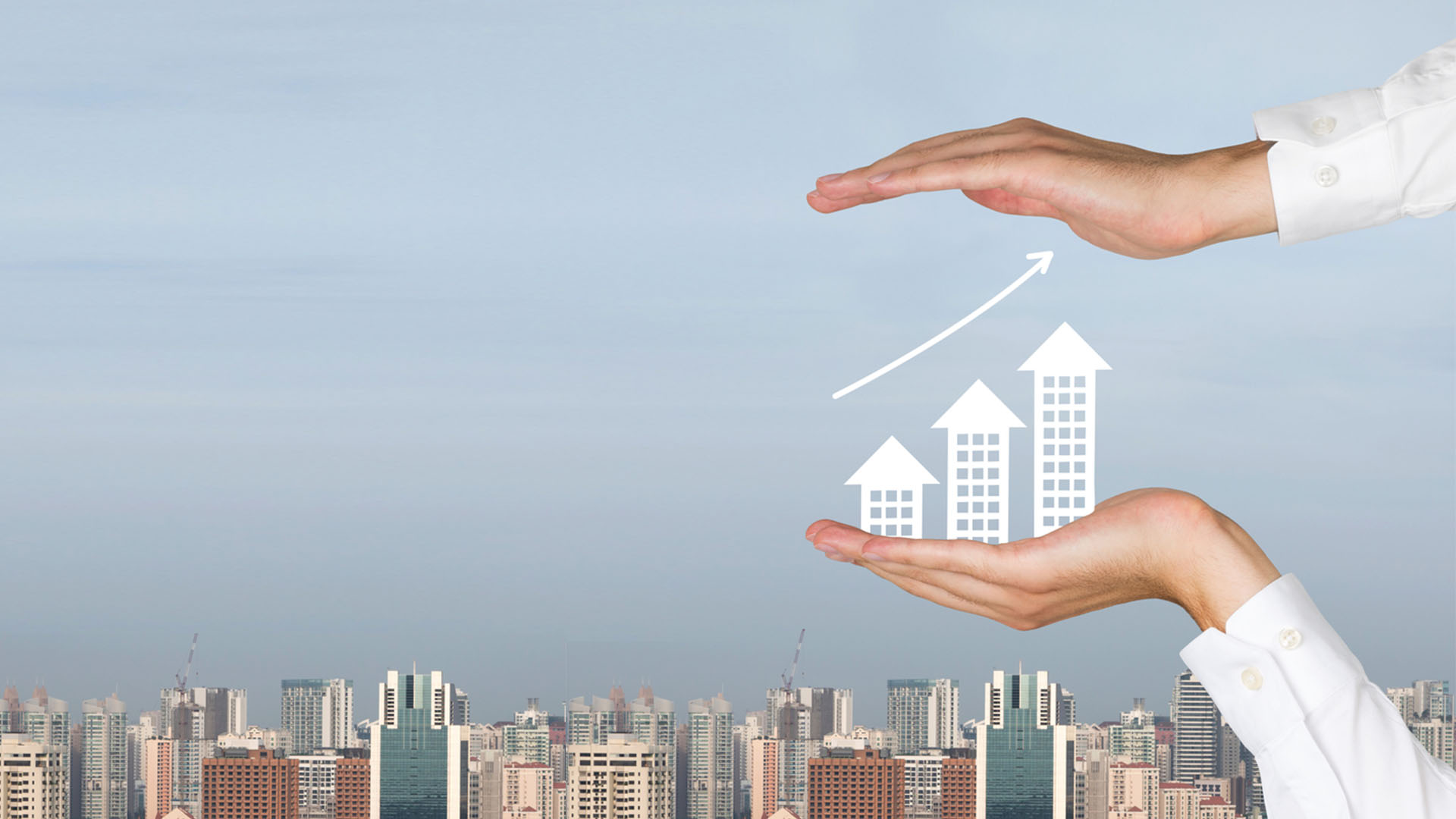 PUNE: Demonetisation and the wait-and-watch policy adopted by buyers ahead of the Union Budget has brought down property registrations in the state by 24% in January, but Mumbai Pune and Thane have shown improvement in the first month of 2017.

The daily property registrations in Maharashtra reduced to 5,857 in January as against 7,721 before the demonetisation move, showing a decline of 24%, the state property registration department said on Tuesday. “But in Pune division, the registrations have increased by 1%, while that in Mumbai and Thane have gone up by 7% and 9%, respectively (in comparison to October last year). Hopefully, more people will register documents after the Union Budget ,” inspector general registration (IGR) N Ramaswami told TOI.

from the state registration department said most people avoided registrations soon after the demonetisation move. “Now, most buyers are waiting for the Union Budget before finalising the deals,” they added.

Backing this observation, India vice-president of Credai Satish Magar said citizens are taking a cautious approach and are hoping that the Union Budget will offer some incentives for flat buyers. “If some tax slabs are changed for the benefit of the citizens, it will reflect well on the sentiment,” he said.

Rohit Gera, vice-president of Pune Credai, said the overriding sentiment on holding back on the purchase decision in the hope of some incentives in the budget has led to a dip in registrations. “I really hope the government fulfils expectations and there are special announcements for the urban benefit of urban middle class since this will help them to invest in property,” Gera added.

Knight Frank India chief economist and national research director Samantak Das said the budget will play a big role in decision making. “Unless there is a reduction of tax burden on people, it will not boost the market sentiments. The real estate market can be fuelled by huge interest rate exemptions from the principal payment as well as the interest rate,” Das said.

Meanwhile, citizens may wait further till the ready reckoner rates are announcement in April. Jyotika Das, who was to zero in on a high-end luxury segment project, said the market is low and it may go lower. “It is good to wait and then see the movement before investing, ’she said.