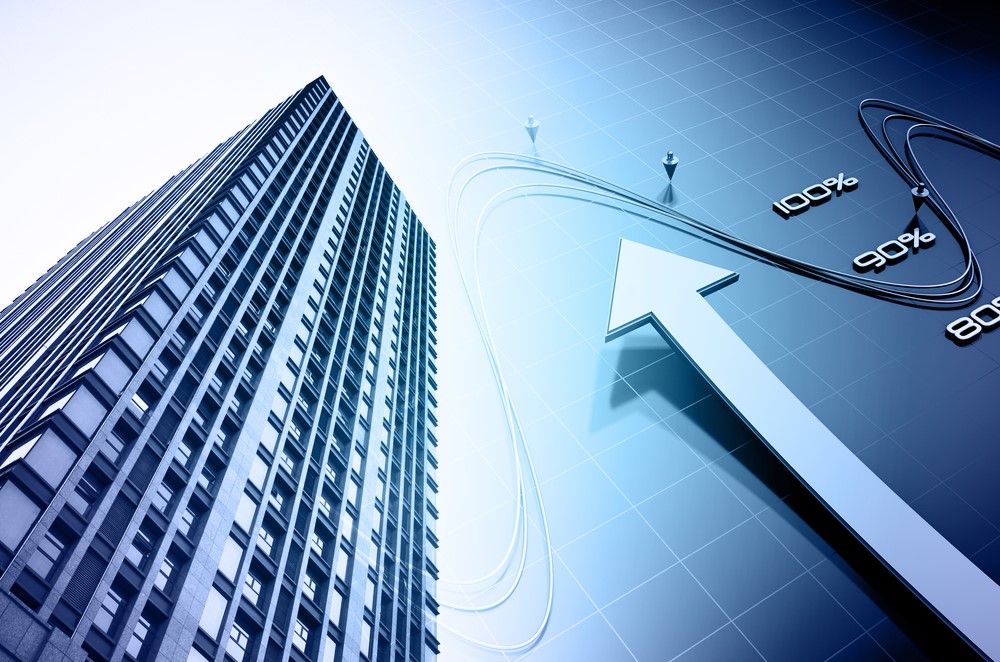 The Union Budget 2017 promises to continue economic reforms, control inflation and prudent fiscal management. However, it provides little impetus in the short term to the real estate sector other than a boost to the affordable housing segment.

The Union Budget 2017 promises to continue economic reforms, control inflation and prudent fiscal management. However, it provides little impetus in the short term to the real estate sector other than a boost to the affordable housing segment.

“The infrastructure status for affordable housing and tax relief for real estate developers are positive steps but not enough to boost residential sales in the short term. The government has provided up to Rs 12,500 income tax benefit to individuals, which is insufficient to provide the demand side push to the sector,” says a research report by Colliers International.

Here are ten Budget proposals that are likely to influence the realty sector going ahead:

Impact: Union Budget 2017-18 granted the much-demanded “Infrastructure” status to affordable housing. The step is well aligned with the government agenda of ‘Housing for All by 2022’. This will allow easier access to capital for developers, at a much lower rate with a longer amortisation period. In addition, it allows developers access to viability gap funding and tax incentives. For affordable housing purpose instead of the built up area of 30 and 60 sqm, the carpet area of 30 and 60 sqm will be counted. The 30 sqm limit will apply only in case of municipal limits of 4 metropolitan cities while for the rest of the country including the peripheral areas of metros, limit of 60 sqm will apply.

The government has also extended the time of completion of such projects from 3 years to 5 years. Buyers of affordable housing got a boost with the announcement of interest subvention of 4% and 3% on loans up to INR0.9 million (USD13,318) and INR1.2 million (USD17,758), respectively. The proposed deduction of the income tax rate to 5% for taxpayers having income less than INR0.5 million per annum (USD7,400 million) will increase the disposable income of the common man which will, in turn, raise spending power and increase investment in the affordable segment.

Impact: To stimulate the rural housing sector in India, INR230 billion (USD3.4 billion) has been allocated under the Gramin Pradhan Mantri Awas Yojana. In line with their aim to promote affordable housing not only in cities but also in rural areas, the government intends to complete 10 million homes by 2019.

Currently, the housing sector is active mostly in Tier-I and Tier-II cities in India; however, the scheme will not only provide necessary housing to the poor but also promote the residential sector in rural areas.

Impact: At present, houses that are unoccupied after getting completion certificates are subject to tax on notional rental income. Builders for whom constructed buildings are stock-in-trade, the rule will be applicable only after one year of receiving the completion certificate. The law will provide some breathing time for developers to liquidate their inventory.

Impact: This is a significant step regarding capital gains taxation provisions on land as well as buildings. Reduction in the holding period and amendment in the base year indexation will considerably reduce capital gains tax providing tax relief for several asset holders.
It is likely to increase the government’s tax base through immovable property and encourage the mobility of capital assets. With the proposed taxation provisions, property holders are more likely to engage in the sale of real estate, thereby giving a much-needed fillip to the sector

Impact: The demonetisation drive towards the end of 2016 has resulted in surplus cash within the banks; thereby allowing major banks across the country to lower their lending rates.

“The lending rate cut will be welcomed by not only new homebuyers, but will also be a reason to rejoice for homebuyers who have already taken a flexible housing loan. However, the refinancing scheme from the NHB will improve the sentiment of current homeowners, especially those subjected to high lending rates in the past,” said Oberoi.

6) Increase in investment in infrastructure and development projects

Impact: Following the announcement of several major infrastructure projects in 2016, the union budget disclosed one of the biggest budget allocations for the infrastructure sector. About INR1310 billion (USD19.4) billion) has been allocated for railways and INR64.9 billion (USD0.9 billion) for highways which includes 2,000 kms of coastal roads, facilitating better connectivity between major port cities such as Mumbai, Chennai, Kochi and other cities and small towns.

Similarly, “select airports in Tier-II cities will see investment for operation and maintenance through the public-private partnership (PPP) model. The government plans to elevate the current state of infrastructure in India aiming to create a state of the art infrastructure network. Improved infrastructure is more likely to catch the attention of foreign investors and also aid and enhance investment in the real estate sector. The government is looking to upgrade airports in tier-II cities and proposed to monetise unused land assets. Another positive step is the decision to introduce a bill to resolve disputes in PPP projects,” said Oberoi.

Impact: If a Joint Development Agreement is signed for the development of property, then the capital gains tax will only be paid in the year of completion of the project. Apart from several other measures to reduce capital gains tax, this step will provide tax relief not only to the landowner but also the builder/promoter, thereby decreasing their liability.

Thus, “in our opinion, this provision may only lead to a nominal impact on the sector in the short term, while it will lay down the foundation for a transparent economy and boost foreign investment,” said Oberoi.

Impact: Over the last two years, the government has implemented several reforms to encourage Foreign Direct Investment (FDI) in India. As more than 90% of the total FDI inflows currently take place through an automatic route, the government has decided to do away with the FIPB in 2017-18.

This is in conjunction with the government’s view to further liberalize FDI norms and attract foreign investors. Under the automatic route for FDI, the foreign investors will not require any prior approval from the FIPB and will only be subject to laws defined for each sector.

Impact: The budget announced that the new state capital of Andhra Pradesh is being constructed by an innovative land-pooling mechanism without the use of the Land Acquisition Act. Land acquisition remained a much-debated issue and a major hurdle with respect to large-scale developments.

The new land pooling mechanism may significantly reduce land-related disputes and increase the speed of development. The exemption of capital gains tax will uplift the confidence of landowners whose land is being pooled for the creation of the capital city under the government scheme. However, the exemption is only limited to those who were the owners of such land as of June 2, 2014, the date on which the state of Andhra Pradesh was reorganized.

Overall, it was a positive budget for the sector and the government has done well to create awareness for the need to increase tax compliance. “Demonetisation was a temporary setback and the economy may bounce back. In particular, we look forward to the gains once Goods and Services Tax (GST) is rolled out later this year,” said Oberoi.