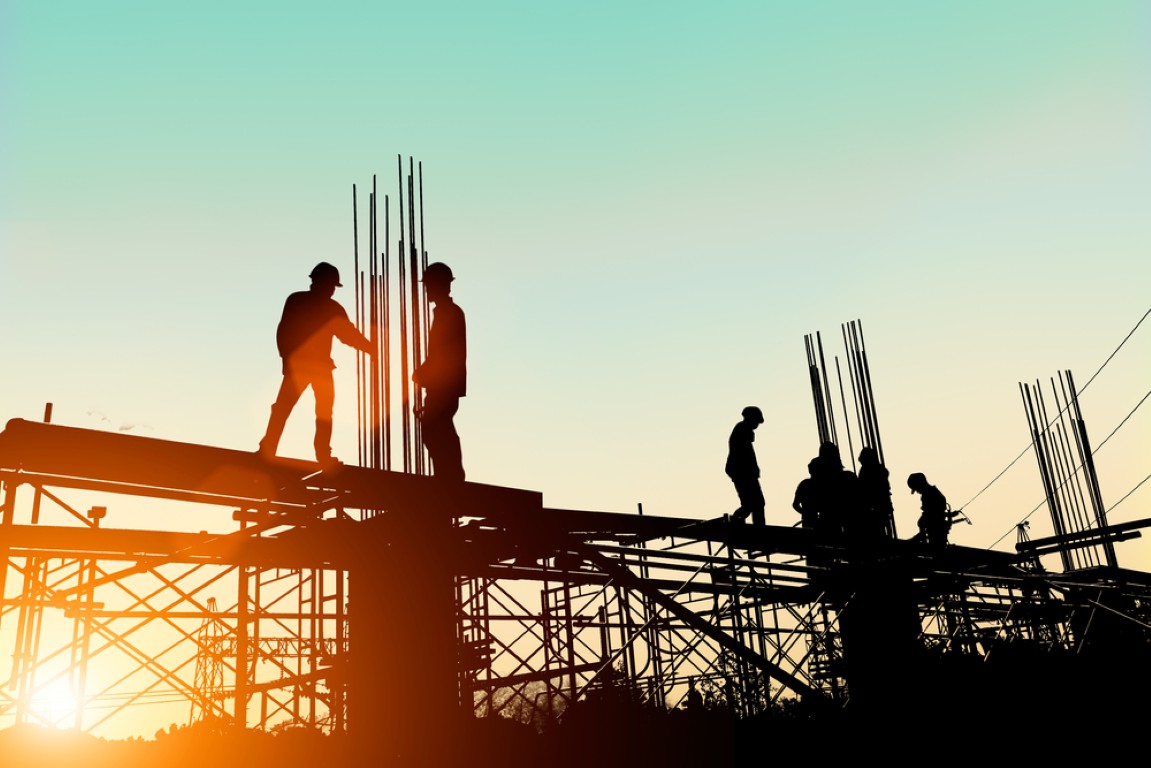 The Union Budget 2017-18 was announced with the theme of Transform, Energise and Clean India (TEC) was largely geared towards rural growth, infrastructure, and poverty alleviation, with a huge impetus to affordable housing. The thrust on affordable housing renews government’s vision of ‘Housing for All by 2022’, giving a cheer for the housing segment.

Further, the government has tweaked the definition of Affordable Housing projects under the scheme for 100% deduction of profits from tax of an undertaking. Earlier, flats up to built-up area of 30 sq. metres in four metro cities and up to 60 sq. metres in other cities were to be considered under the scheme, which has now been changed to ‘carpet area’ and the 30 sq.m. limit now applies to only within the municipal corporation limits of the four major metros.

Moreover, this time period has extended from three years of approval to five years. We expect that these moves will definitely aid supply in the affordable segment by ensuring that a greater number of projects will come under the ambit of the scheme, which has remained largely under-penetrated till now, despite immense pent-up demand. For instance, households earning up to Rs 200,000 per annum and above poverty line itself accounts for almost half of the total demand for housing between 2017 and 2020.

In order to cater to the supply, the government has targeted to build 1 crore houses by 2019 for homeless and those living in kuchha houses. Moreover, the industry will also be enthused by the Finance Minister’s allocation of Rs 23,000 crore towards Pradhan Mantri Awas Yojana, which is almost a 53% increase from that of last year.

In a major relief to housing developers, the Finance Minister has changed the time period for calculation of notional rental on unsold stock held by developers for tax purposes, which will now kick in only one year after completion.
Housing developers have been suffering from major cash flow problems in the past couple of years as there is substantially high unsold stock in most of the cities due to the suppressed housing demand. The demonetization has compounded their problems with a further slowdown in sales. This measure provides them with some relief and the opportunity to focus in pushing the sales of their stock.
For investors, the announcement regarding a reduction in holding period from gains from immovable property for long term capital gains tax from 3 years to 2 years will result in lower tax liability and help to boost individual investments in the sector.
Another matter for cheer was for joint development agreement signed for development of property, the liability to pay capital gain tax will arise in the year the project is completed. This will help in creating more positive demand for land assets for future developments.
The focus on transportation sector as a whole is a very positive and far sighted development. Transportation, including rail, roads, shipping, which has received a provision of Rs 2,41,387 crore 2017-18 along with specific announcements of creating over 3500 km of rail network and 1.40 lakh km of road network will ensure greater accessibility thereby creating more nodes of economic development. Further the proposal of having a METRO policy is a welcomed move. These will help in de- congesting the cities and create potential urban centres for future development
Scrapping of the Foreign Investment Promotion Board (FIPB) would further pave the path for foreign companies to invest in India. At a time when the government is pursuing its ‘Make in India’ mission and further liberalizing FDI norms across sectors, this move will go a long way in reducing bottlenecks for foreign investors from certain sectors such as defence, aviation, banking in the country.
Some of the aspects that the Union Budget missed, and those that could have created a better impact on the real estate sector include, lack of provisions for increasing the tax deduction for interest paid on housing loans which could have been a welcomed relief and a morale booster. Further, as many from the real estate sector had commented before the budget, some additional benefits for first time home buyers could have been included to provide the additional impetus.

The Budget also did not address crucial aspects like SEZ policy or provide any further tax relief for SEZ. This is critical as globally Free Trade and low tax zones have a significance in creating the right environment for economic growth..

Over all this is an extremely sensible budget that focusses on promoting long term and sustainable growth even as the country and its economy faces many headwinds from global issues such as BREXIT, US politics, increasing oil prices and general uncertainty.”
Source: economictimes.
Related Topics:demonetizationfdiFeaturedFIPBinfrastructurereal estateRERAtaxtaxsTECUnion Budget 2017-18