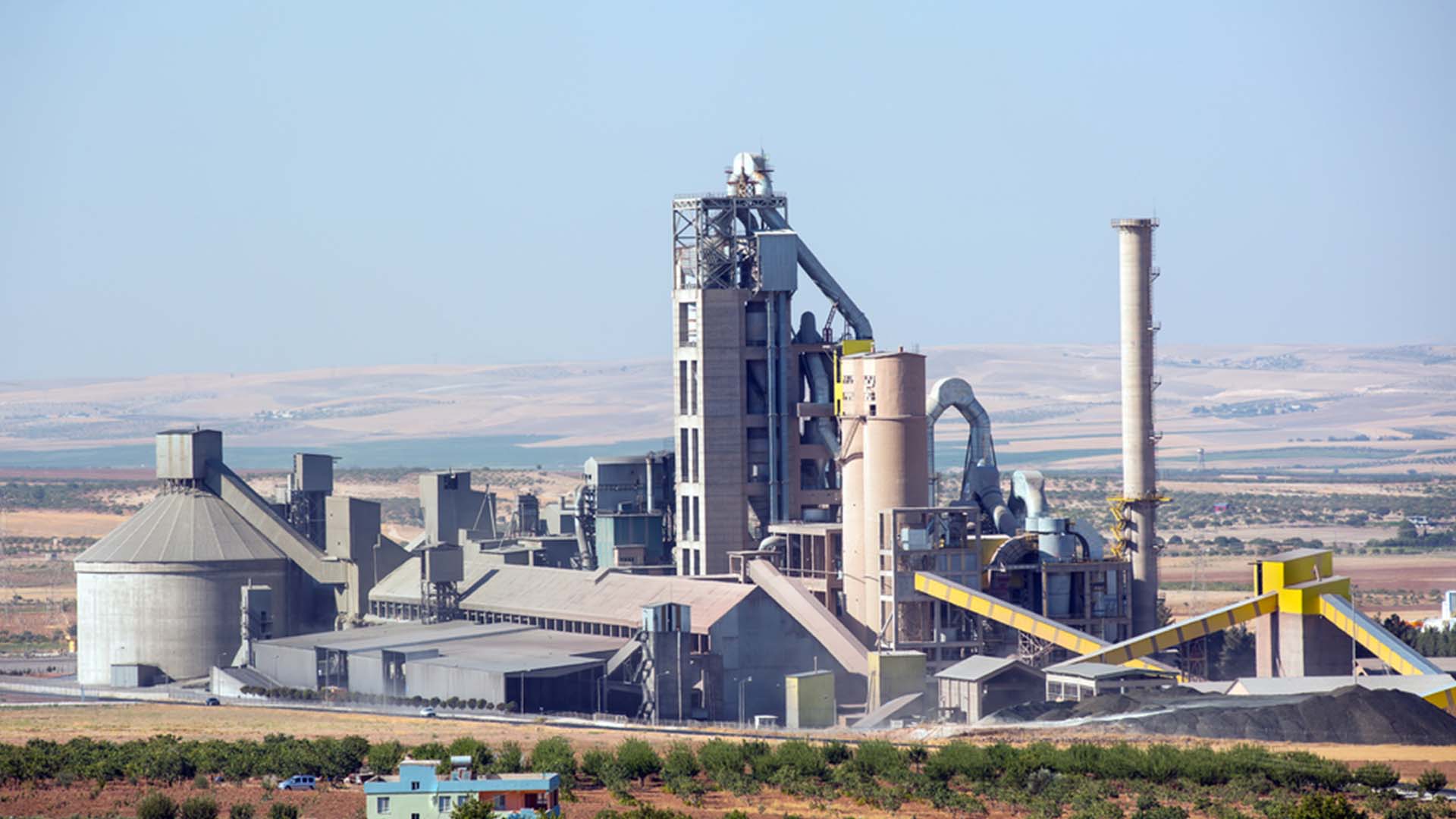 The increased allocation to rural low-cost housing under Pradhan Mantri Awaas Yojana- Gramin scheme to Rs 23,000 crore from Rs 16,000 crore in FY17 is likely to drive a 2 % increase in cement demand, Ambit Capital said in a report.

NEW DELHI: Due to the looming implementation of GST bill, the Union Budget made little changes to the tax structure. There were neither too many sector-specific announcements. For sector watchers, cement was no exception. Yet, announcements aimed at boosting rural income, infrastructure and making housing affordable have been taken as neutral to positive by the Street, as the sector was seeking huge sops to beat cash ban blues.

The increased allocation to rural low-cost housing under Pradhan Mantri Awaas Yojana- Gramin scheme to Rs 23,000 crore from Rs 16,000 crore in FY17 is likely to drive a 2 % increase in cement demand, Ambit Capital said in a report.

the flip side, allocations to urban housing were increased by merely Rs 1,000 crore, significantly disappointing expectations of a big push to urban affordable housing.

The limitation of tax deductible loss from let out housing property to Rs 2,00,000 could negatively impact demand for on real estate demand, and thus cement demand,, especially in large cities.

Experts noted that infrastructure status for affordable housing projects would give the companies higher access to the capital markets, since housing limits won’t be applicable. This could boost housing projects and cement demand.

will drive housing higher demand. That said, this will be mostly institutional demand, which favours efficient players over premium ones,” noted HDFC Securities in a note.
Meanwhile, FM said that the National Housing Bank will refinance individual housing loans of about Rs 20,000 crore in 2017-18. The FM proposed to complete 1 crore houses by 2019. All these developments are expected to boost cement demand.

WHAT IT DIDN’T DO

There was no mention of reduction in excise duties. Cement sector attracts higher excise duty at around 12.5 per cent compared with about 6 per cent attracted by other core industries. Experts said that relaxation in tax levies would have boosted the sentiment a lot.

The present excise rate is 12 per cent ad valorem and an additional Rs 125/tonne, with 30 per cent abatement. Simplification and reduction in the excise duty structure and an increase in the abatement limit would be a strong positive for the sector.

There was also no clarity on GST slabs.

There was though a relief on clean energy cess front as the government did not introduce Rs 400/tonne cess on petcoke, which could have increased cement prices by Rs 30 per tones.

The government in Budget FY17 increased clean energy cess on coal to Rs 400/tonne from Rs 200 per tonne, but had not levied cess on petcoke.

With the Prime Minister Narendra Modi declaring a war against black money, real estate sector – notoriously known for black money investments – was seeing demand blues. This had made the outlook of an associate sector, cement, looks all gloomy.

Average cement price rose 1.9 per cent YoY, but declined 1.1 per cent sequentially in the December quarter. There has been Rs 1,500-2,000/tonne spike in domestic petcoke prices in last six months.

Cement indu stry grows roughly at 1-1.5 times of GDP growth, but the recent demonetisation move has slowed down the sector.

HOW STOCKS PERFORMED
Cement stocks performed mixed on the Budget day. On Thursday, while some of BSE-listed cement stocks surged up to 16 per cent, others notably large players such as UltraTech Cement, ACC, Ambuja Cements, The Ramco Cements, India Cements and Shree Cement ended up to 2 per cent lower.