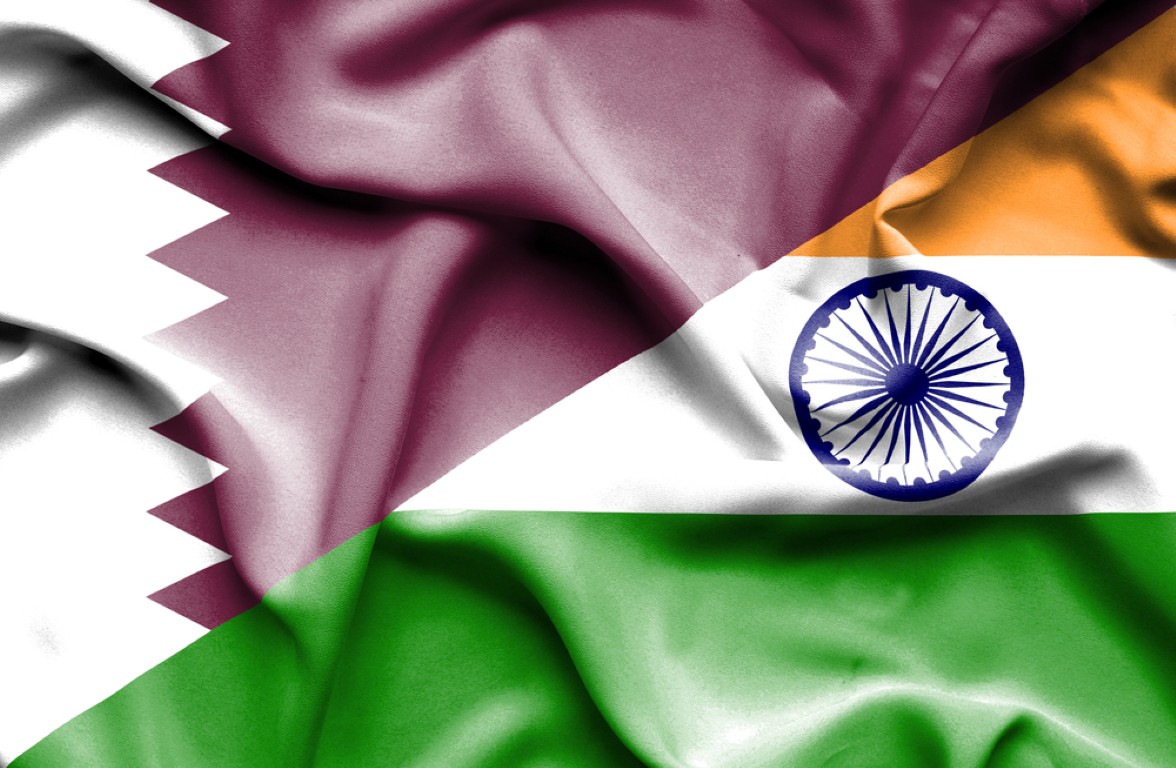 This is the first such commitment received by an Indian fund following the Budget 2017 proposal to grant affordable housing infrastructure status.

ArthVeda Fund Management’s affordable low and middle income (LMI) fund will be investing in housing projects across top ten cities and is targeting Internal Rate of Returns of over of 18%-21%.

Union Budget for 2016-17 has proposed infrastructure status for affordable homes along with several other measures for the real estate sector that will help the government push forward its efforts to provide housing for all by 2022.

The move is expected to help developers of affordable housing get access to institutional financing at lower interest rates as well as tax exemptions that will help them manage margins better. The measures are aimed at encouraging companies to build more affordable housing, thus boosting supply and keeping prices in check.

According to various estimates, India needs to build around 19 million urban housing units in the low and mid-income category by 2022 across tier 1, 2 and 3 cities.

Apart from the Affordable Housing Fund is Arthaveda’s first offshore fund raising. Its other domestic real estate funds include $17 million Dream Fund, which exited in 2015 with gross IRR of 17%, a mid-income $22 million domestic Star Fund I, which is due to achieve exits from all its investments in the next couple of months. A domestic low-income housing fund, Asha, is also currently in deployment phase.