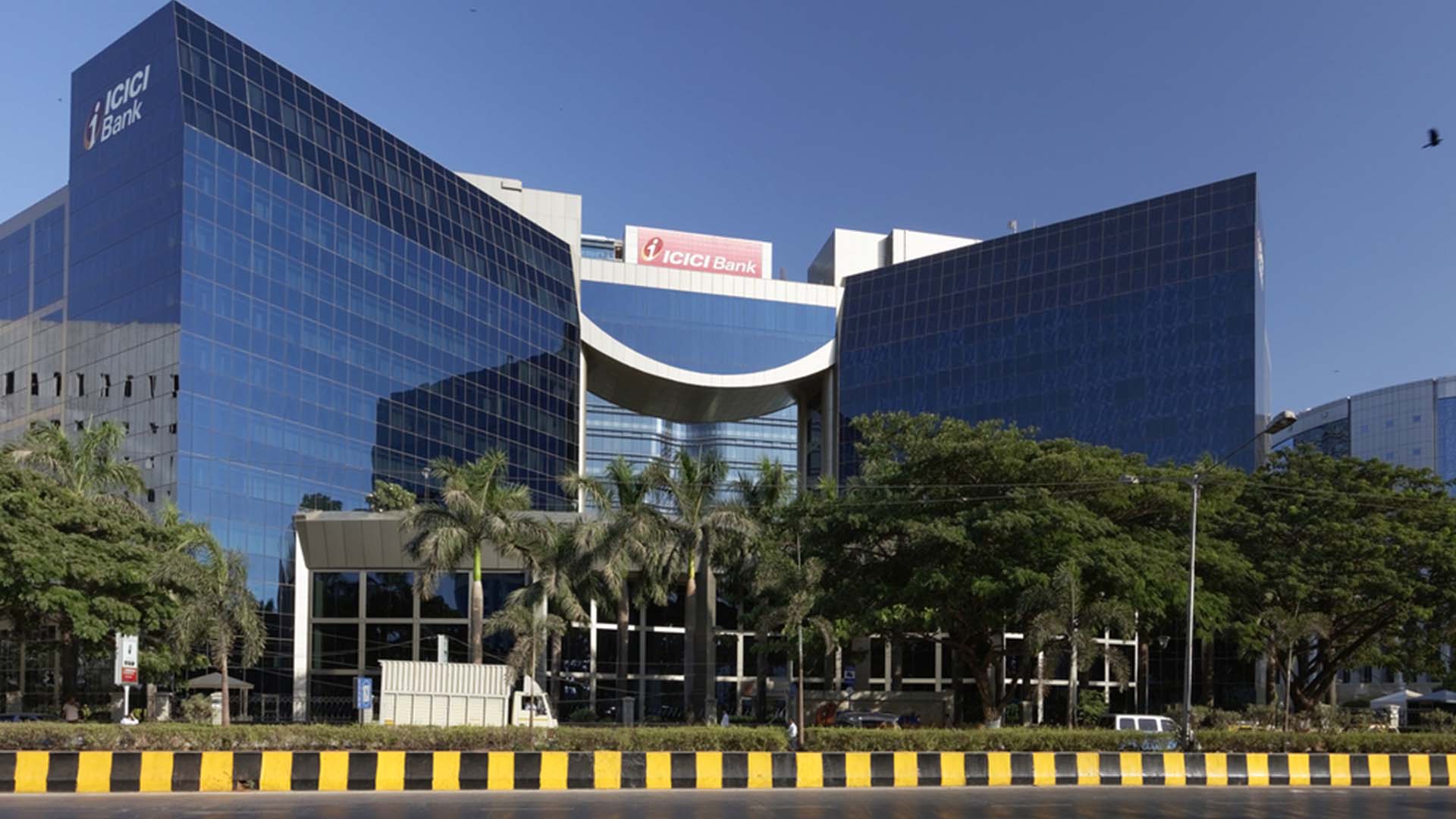 Lodha Developers is shifting its commercial real estate business model to “build and lease” rather than outright sale of properties.

Mumbai: After building a sizeable residential portfolio, India’s largest realty firm in terms of sales, Lodha Developers Pvt. Ltd, is looking at commercial real estate for its next level of growth. The firm is planning to build around 9 million sq. ft of office space, 1 million sq. ft of retail space and a warehousing and logistics park in Mumbai on 150 acres with an investment of nearly Rs2,500 crores in the next five years.

With these plans, the Mumbai-based real estate firm is also shifting its commercial real estate business model for the first time to “build and lease” rather than outright sale of the properties as it looks to develop a substantial commercial lease portfolio that could later be monetized either through a REIT (real estate investment trust) listing or sales to investors.

“We will now aggressively ramp up our commercial asset business. Our plan is to have nine million square ft of office space under our management… This is part of our larger aspiration of creating a (commercial) business valuation of $1 billion by 2021,” Shaishav Dharia, regional chief executive officer, Lodha Group told Mint.

He said work has begun on three commercial projects that have a potential development area of 2.5 million sq. ft. The firm is also in the process of building a 150-acre industrial logistics park as part of its mixed used development project—Palava City—in Mumbai.

“We as a group already have 480 million sq. ft of developable land. All of this is in the Mumbai Metropolitan Region (MMR) and already paid for. When you have such a big land parcel, it creates another opportunity for us, particularly in terms of having large mixed development in our portfolio,” Dharia said.

The firm is in the process of building two commercial towers with around 700,000 sq. ft of space over 87 acres of land at Kolshet in Thane. It had bought the land parcel in 2014 from Clariant Chemicals for Rs1,154 crores. Within the Palava mixed-use development, Lodha has also chalked out plans to start construction of office buildings with 700,000 sq. ft of space in the next two to three months.

Besides, the firm expects to deliver another 900,000 sq. ft of office buildings by 2018 that are currently being developed as part of the New Cuffe Parade project, a mixed use development at Wadala in Mumbai.

“So around 2.3 million sq. ft of commercial space will be off the ground in the next two to three months,” Dharia said.

He said building these assets would require an annual investment of around Rs500 crore for the next five years. This would mainly be funded through internal accruals.

Lodha’s plan to ramp up its commercial real estate is part of the larger plan to own substantial leased assets in the next five years. So far, the company’s only source of rental revenue is a mall at Palava which was delivered in September last year.

Though it has developed around 5 million sq. ft of office space in the last five years, it has only followed the “build and sell” model.

“Going forward, the business plan is not to sell commercial assets. We will basically be owning it and it will purely be on a leased model only,” Dharia said, adding that the growing interest for REITs has made commercial real estate an attractive business opportunity for many builders.

The slump in the residential market has had no effect on the demand for commercial real estate, which has continued to pick up on the back of interest shown from information technology (IT) and IT-enabled firms, banks and e-commerce companies.

According to property consultant CBRE, office space uptake grew by 9% in 2016, touching an all-time high of 43 million sq. ft across major cities in the country. Meanwhile, new supply declined by 12% to about 35 million sq. ft.

“There has been a surge in demand for leased assets whether it is offices or retail. It has consistently picked up since 2015. But there is a supply crunch in new grade A office right now. This definitely creates an opportunity for us,” Dharia said.