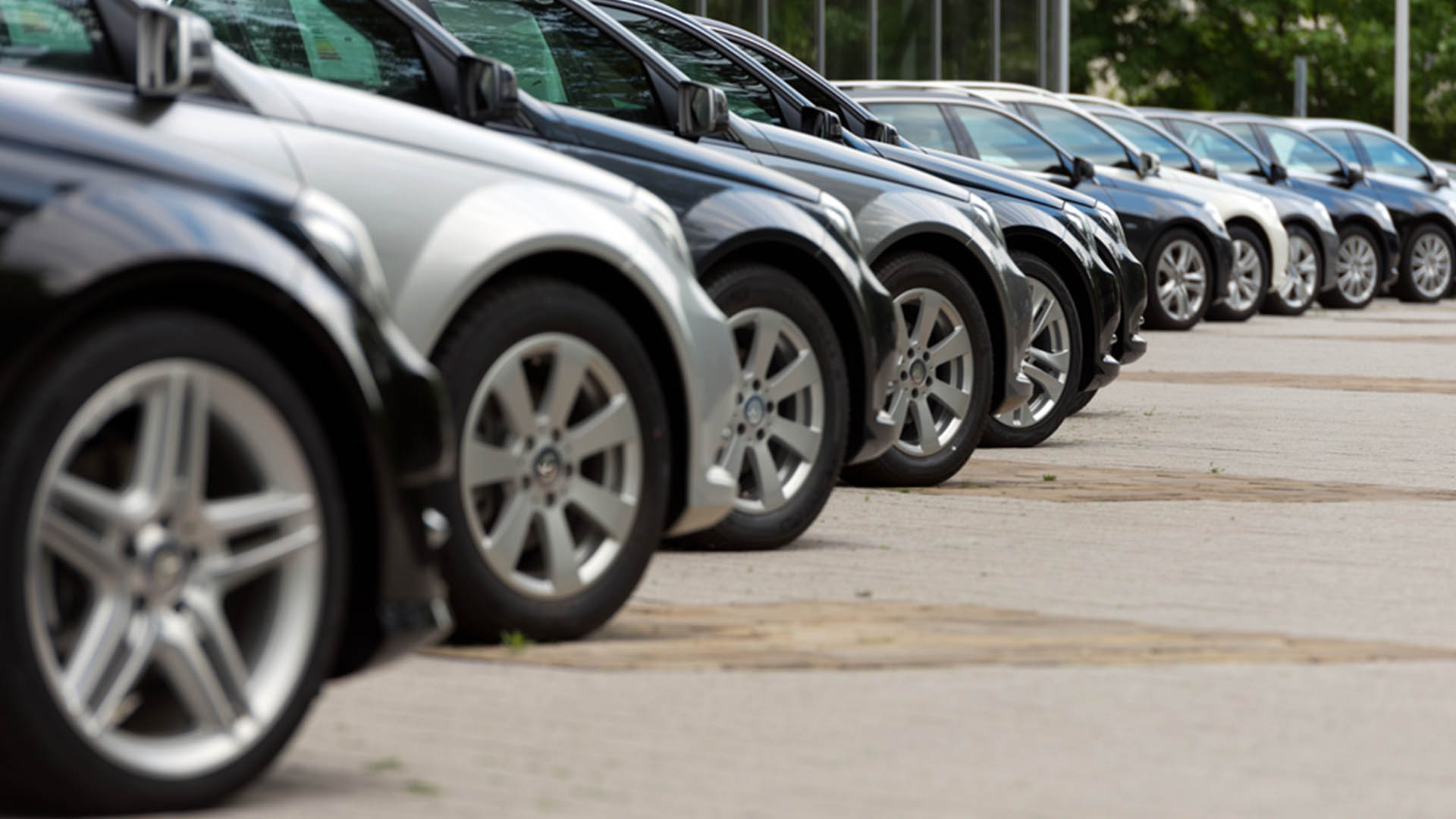 The country’s largest carmaker Maruti Suzuki has already set up a real estate subsidiary that is looking to acquire land at key strategic locations across the country for dealership expansion.

MUMBAI: Rising rentals in most Indian cities are making big auto companies tweak their real estate strategy and start investing in own properties — be it for the company headquarters, sales offices, or even dealerships.

“Rising rental has been one of the biggest operational risk for our dealers. If we lose a dealer in an important location to a fashion house or other industry, it is a big loss to us,” said RC Bhargava, chairman of Maruti Suzuki. Hence the decision to invest in own property. “Under the new structure, we derisk ourselves and our dealer too,” he said.

Maruti Suzuki plans to invest over Rs 14,000 in acquiring land across premium location in major cities and tier-I and tier II over the next 4-5 years, with plans of doubling the network footprint to 5,000 outlets. According to Bhargava, with little to differentiate on technology in automobile, the real strength of a company in a vast country like India will be in its distribution network.

its rivals have not yet come up with such grand plans, increasing rentals in metros as well as tier I and tier II cities are forcing them to invest in own properties or move to more affordable locations.

Maruti’s closest rival Hyundai late last year acquired 1.99 acres for Rs 205 crore in Gurgaon after having spent almost two decades in the country without a corporate HQ of its own.

The company plans to consolidate its various offices and functional arms under one roof when the building comes up in 2019, improving efficiencies and doing away with exorbitant rentals, said Rakesh Srivastava, senior VP, sales and marketing, at Hyundai Motor India. “Companies with strong cash flows are creating their own asset base,” he said.

Tata Motors would soon be moving its Mumbai sales office from Lower Parel’s Indiabulls Centre to company-owned Ahura Centre in Andheri East. The move is part of “a company-wide drive towards cost optimisation and better utilisation of our assets”, a Tata Motors spokesperson said.

In the past, vehicle majors like Volkswagen have shifted its office in Mumbai from the expensive Bandra Kurla Complex to Andheri’s Silver Utopia to reduce the impact of rising rentals.