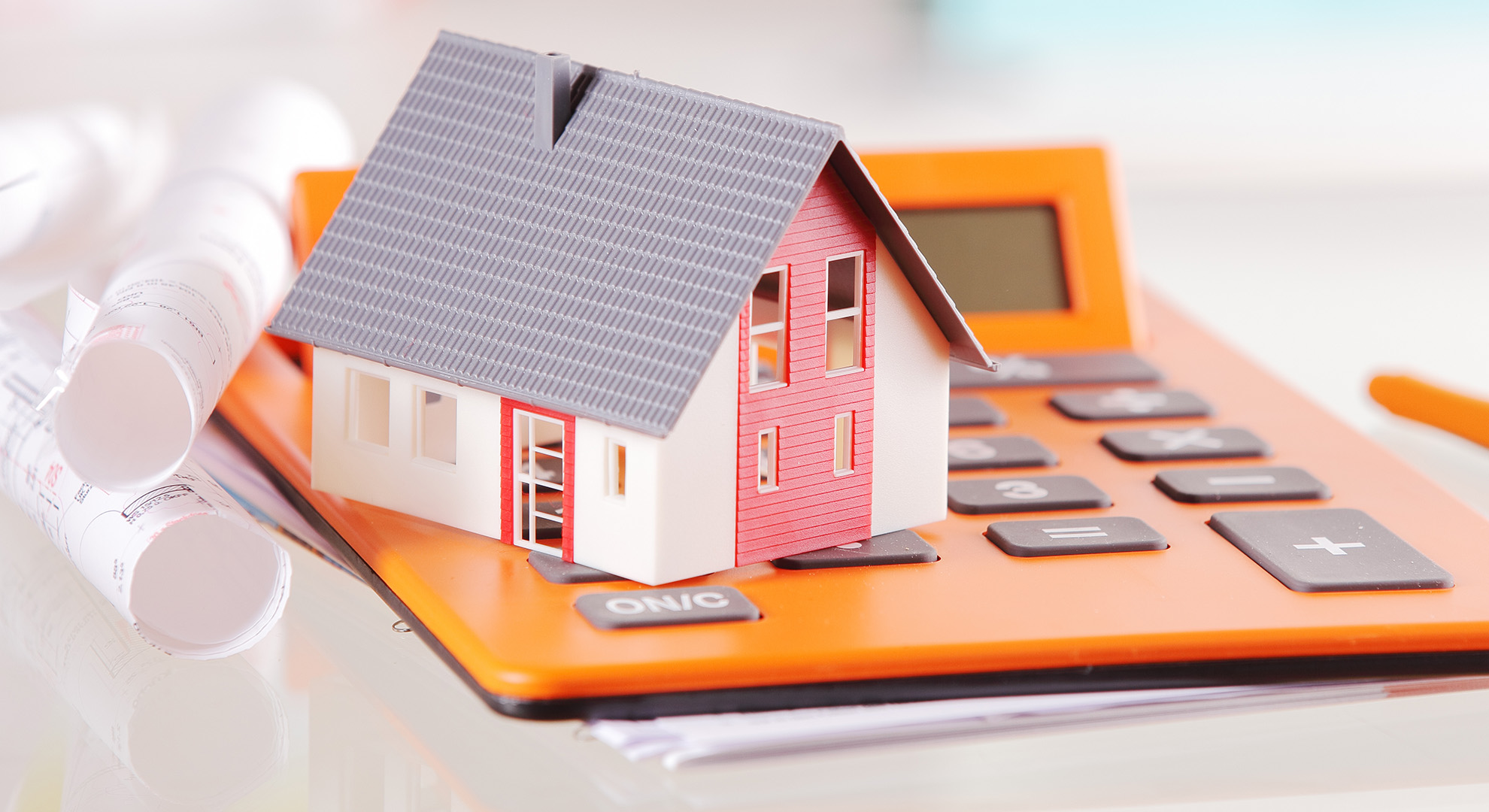 Last week’s Union Budget proposed infrastructure status for affordable homes along with several other measures for the realty sector to step up efforts to provide housing for all.

MUMBAI | BENGALURU: The union budget has given a fillip to the government’s efforts to boost affordable housing through tax incentives for developers and bigger brands known for premium projects are now entering the segment while existing players scale up their plans.

“The revival of real estate is expected to take place from bottom of the pyramid of low-cost and affordable housing. This has been the most unorganized segment in residential real estate so far. However, things will change for better now with large and organized developers entering the market. Increase of the size to qualify for affordable units has made the entire thing more palatable,” said Shishir Baijal, CMD, Knight Frank India. “Availability of funds at lower cost will also bring down the prices when passed on to the consumers resulting in further demand growth.”

Listed companies like Housing Development and Infrastructure (HDIL) and Sunteck Realty plan to enter value housing. Several other developers are also planning a foray into the segment. Sunteck Realty said it would invest up to Rs 1,000 crore over two years to develop these projects.

Last week’s Union Budget proposed infrastructure status for affordable homes along with several other measures for the realty sector to step up efforts to provide housing for all. Given the robust demand for such houses and government’s support, more developers are likely to foray into this segment.

“With the granting infrastructure status to the affordable housing segment, cost of funds for developers will come down, which will translate into lower prices for buyers. We at Alpha Corp have been following the developments and are exploring various opportunities in the segment,” said Ashish Sarin, Director and CEO, Alpha Corp.

The segment also has its own set of challenges, though.

“Affordable housing is a mass housing subject with lower margins and therefore requires management, engineering and cost efficiency with low overheads. Developers need to adopt a different skill set like a factory model because there may not be too much of price escalation in this category as the market is driven by end users. With our last eight years’ experience in this segment, we have realised that this is more of a volume game than margins,” said Ashok Chhajer, CMD, Arihant Superstructures, CMD, Arihant Superstructures, a listed company.

The group has so far developed 7 million sq ft and has 11 million sq ft additional affordable housing projects under construction across 14 projects.

“The government’s infrastructure status proposal will give a much needed boost to the real estate sector. We are in the process of firming up ours plans to launch our maiden affordable project. We had huge success with our 7000 mid-income apartment project Dream Acres,” said JC Sharma VC & MD of Sobha Group.

“Given the tax incentives and other benefits offered by the government, home buyers in this category can expect up to 10% benefit on pricing,” said Kamal Khetan, CMD, Sunteck Realty.

In last year’s budget, the government announced allowing 100% deduction on profits for housing projects, building homes up to 300 sq ft in the four metro cities and 600 sq ft in other cities. This year’s Budget clarified the basis for this benefit will be carpet area and not built-up space. This will bring more projects, particularly in tier II locations such as Navi Mumbai and Thane near metropolitan regions, under this category.

“To realise the dream of Housing for All by 2020, government needs to develop a comprehensive policy on affordable housing that should first look to create associated infrastructure in targeted areas” to improve connectivity with extended peripheral localities to prompt home buying in these locations, said Sarin of Alpha Corp.