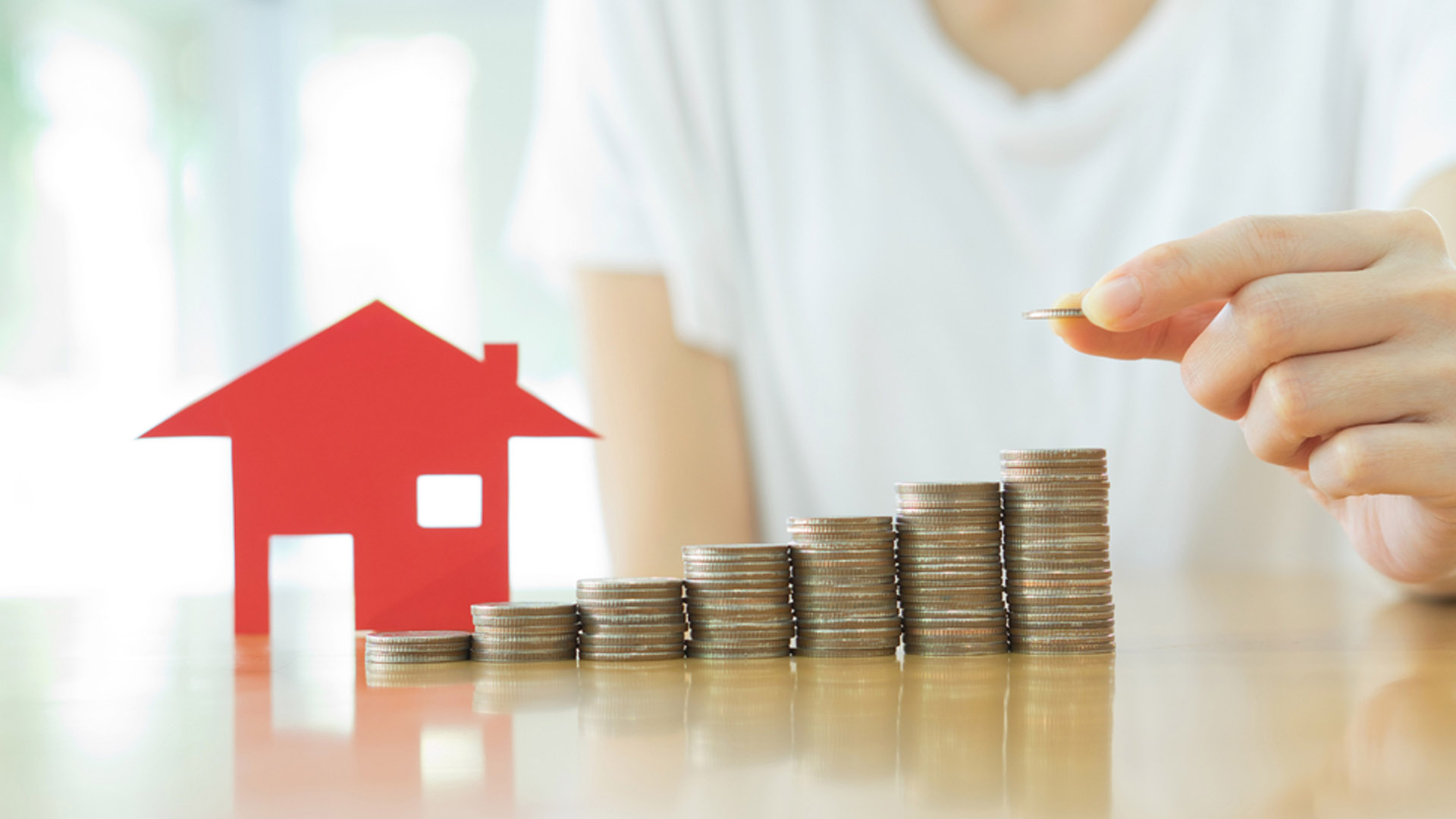 The concerns about the real estate sector are largely done with, and after the mega booster dose from the Union Budget, things are looking rosy again.

NEW DELHI: Three months back, if someone would have recommended real estate stocks, you would have thought he must be joking.

After the demonetisation drive in November, the real estate sector was left in the ruins as the worst casualty of the cash ban.

But you will be in for surprise if I tell you that the S&P BSE Realty index, the barometer of the real estate sector, has actually delivered 14 per cent return so far in 2017 and is up nearly 2 per cent since demonetisation.

What does it tell you? The concerns about the real estate sector are largely done with and after the mega booster dose from the Union Budget, things are looking not just rosy but attractive to make this sector a top investment bet for the year.

The Budget announcements clearly indicated that the government’s focus on improving affordability of homes will benefit end-users, which would result in significant increase in housing supply in the secondary market.

“We like the real estate sector and mortgage finance companies. We may start seeing some recovery in the sector over the next three to four quarters once the impact of the demonetisation drive fades away,” Sanjeev Prasad, Co-Head of Kotak Institutional Equities, said in an interview with ET.

Although concerns about a slowdown in demand and high debt levels of the real estate developers largely remain unaddressed, the Union Budget had enough stimulants to turn around the sector. Domestic investors apart, even non-residential Indians (NRI) are turning bullish on the sector.

Some projections have pegged total NRI investment in Indian real estate in 2017 at $11.5 billion. NRIs have been a crucial stakeholder of the real estate industry for some time now, and the trend has picked up further in 2014 when there was a change of government at the Centre.

“In 2017, total NRI investment in realty in top eight cities is expected to touch $11.5 billion. This will represent 20 per cent of total market share, currently estimated at $60 billion,” Kanika Gupta Shori, COO & Co- Founder, Square Yards, said in a report.

The election of the Modi government has been a significant confidence booster for the discerning NRI investors. Real estate is a capital-intensive business and shrinking demand and unsold inventories have added to the troubles of the developers.

But the Finance Minister offered hope to the sector as he announced infrastructure status to affordable housing in the recent Budget. Stocks of real estate developers, banks and housing finance companies moved higher from their previous lows on domestic bourses in the first week of February.

Infrastructure status to the sector will help affordable home developers to access cheaper funds from big institutions such as insurance companies and pension funds.

“This step is expected to improve margins and increase supply. Government initiatives towards “housing for all” will give immense booster to the companies from the housing finance space, such as GIC housing Finance, LIC Housing Finance, Dewan Housing finance,” D K Aggarwal, Chairman and MD, SMC Investments and Advisors, told ETMarkets.com

Where is this money coming from?

Over 20 per cent of NRI investment in Indian real estate comes from the UAE, said the Square Yards report.

That’s primarily because Indian developers and marketing agencies keep the Gulf nations high up on their agenda. The UAE is followed by other major NRI hubs such as the US and KSA.

Among others Canada, the UK, Singapore and Australia, too, are major sources of NRI capital flow to Indian realty, the report said.

Where can NRI invest?

Out of the various opportunities, real estate holds its own unique place, as home ownership among the overseas Indian community is often associated with tremendous amount of emotion and prestige, the Square Yards report said.

Also, it is relatively easier for NRIs to invest in real estate compared with other asset classes, such as equities and mutual funds, which are sometimes subject to policy restrictions.

NRIs can invest only in a certain number of stocks and the value cannot exceed 10 per cent of the paid-up capital of the company. Similar restrictions are applicable in some mutual funds as well.

Contrary to this, investing in real estate is pretty simple. NRIs can invest in almost all kinds of real estate assets, excluding farmhouses and agricultural lands.

The curious case of rupee depreciation

When it comes to investing in Indian realty, NRIs take centrestage when the rupee depreciates. History suggests flow of foreign exchange into the sector increase significantly when the rupee slides.