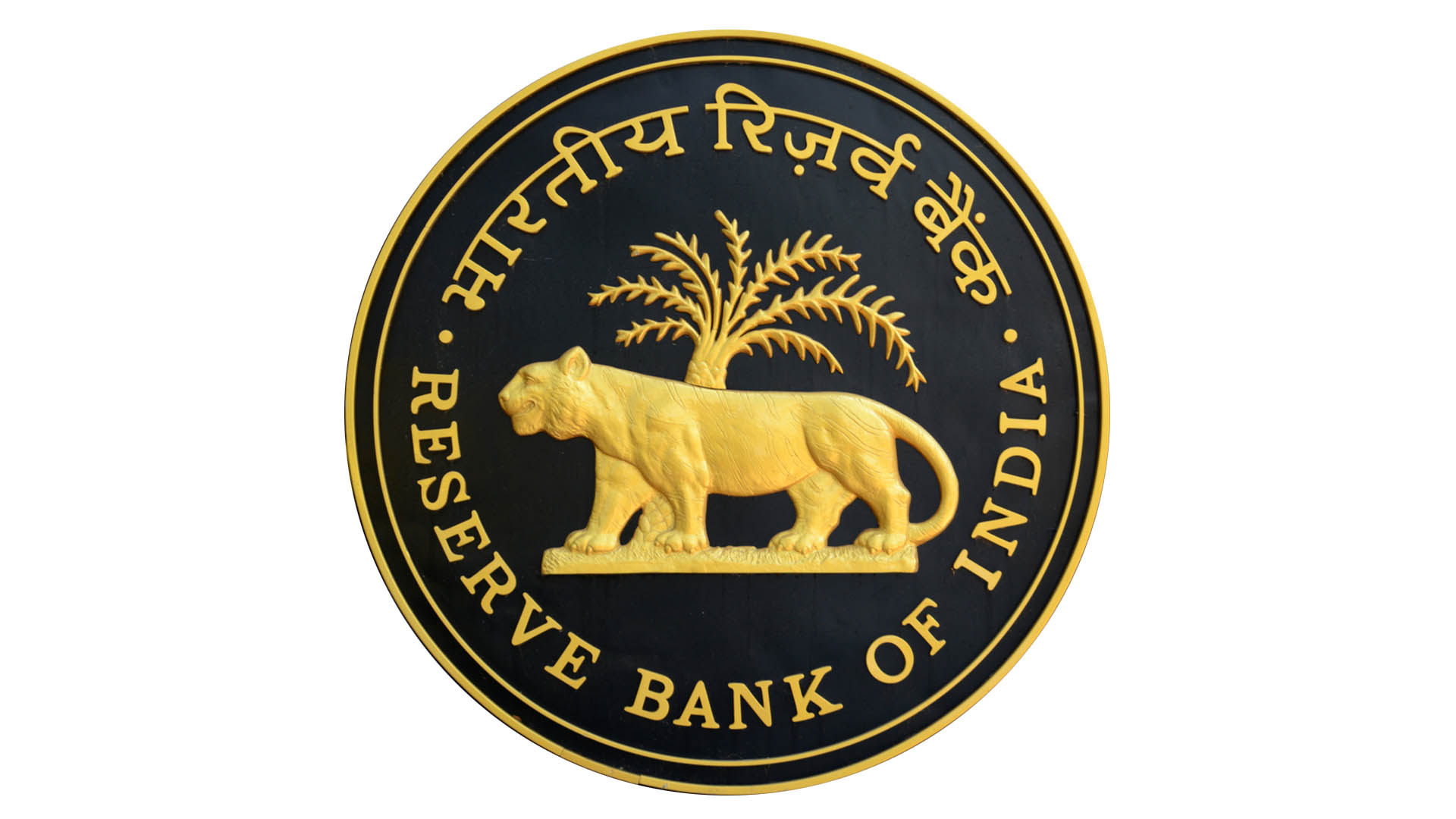 Patel said banks had benefited from RBI’s reduction in policy rates as well as the inflow of low-cost deposits in current and savings accounts in November and December.

NEW DELHI: RBI governor Urjit Patel said on Saturday that banks should extend the benefit of lower interest rates beyond the retail sector, indicating that lenders should pare the cost of loans for companies.

Urjit Patel spoke to reporters after the customary post-Budget address to the RBI board by finance minister Arun Jaitley.

RBI, as well as the government, have maintained that banks have pocketed the gains of the rate reduction and it was only after a prod by the Centre in late December that banks pared their benchmark rate by up to 90 basis points. But the reduction for home loans was lower and for other categories even lower.

Bankers said they are focusing more on the retail segment as they believe that lower rates could encourage demand, unlike the corporate sector which is besieged by a combination of excess production capacity and a high level of debt.

Asked about the change in RBI’s stance from accommodative to neutral, which means that there is lower possibility of the central bank supporting a rate cut through its policy rates, Jaitley said: “All finance ministers have a perpetual desire (of lower rate) but, at the end of the day, we all respect the decision that RBI takes.” Jaitley also said the legal and executive framework to deal with bad debt has been put in place by the government