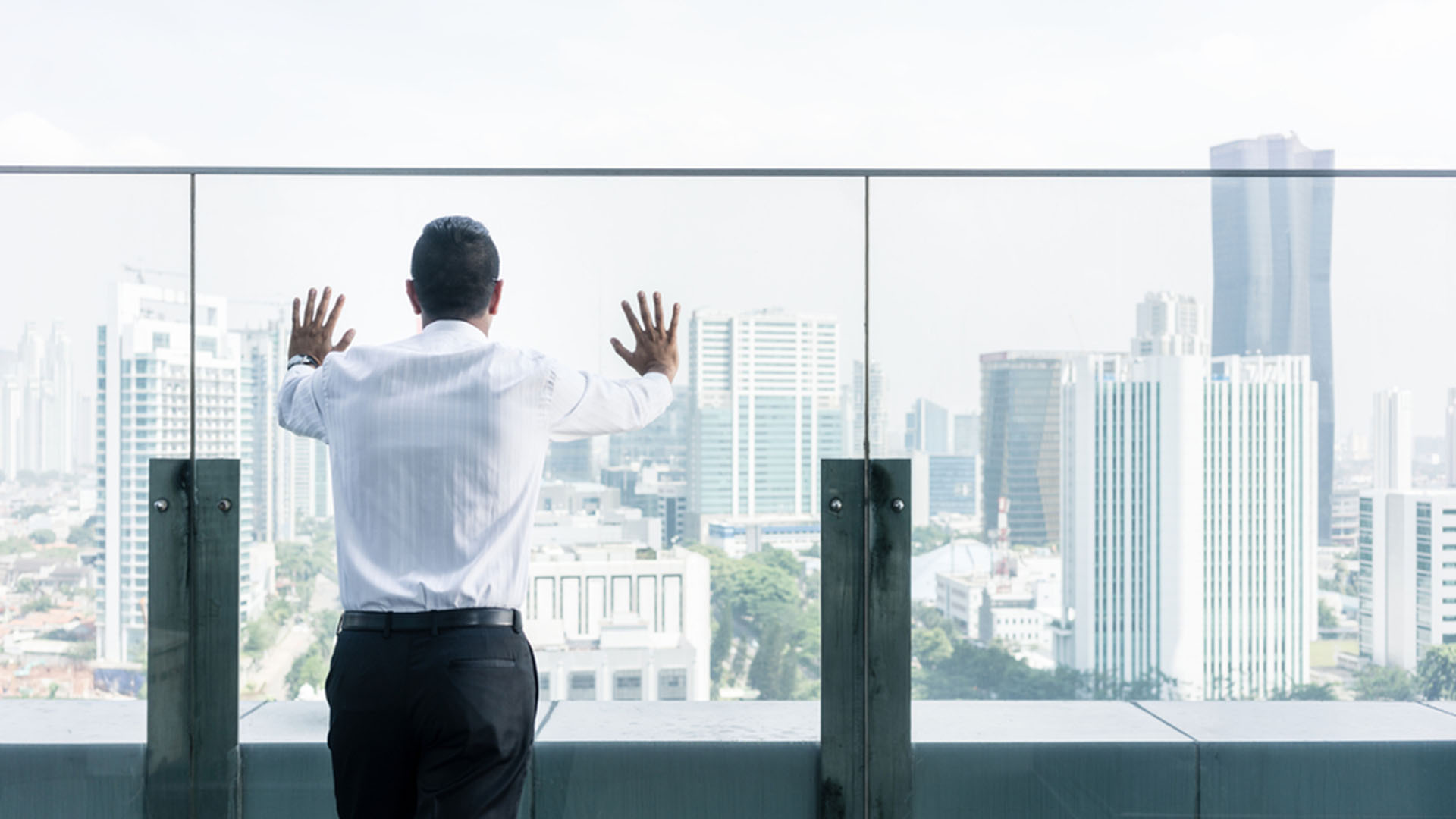 To give a boost to the mission of ‘Housing for All by 2022’ and also address the urban poor’s housing requirement, the Pradhan Mantri Awas Yojana (PMAY) is being reworked. Of the four verticals of the scheme, ‘Promotion of affordable housing for weaker section through credit linked subsidy’ is the one that would appeal to the urbanites the most. There are two important changes being made to the scheme.

Second, as per Budget 2017, the 30 square metre (carpet area) limit will apply only in case of municipal limits of 4 metropolitan cities, while for the rest of the country, including in the peripheral areas of metros, the limit of 60 sq. m. will apply.

A 60 sq. m. carpet area is close to 100 sq. m. of built-up area as nearly 30-50 per cent is the difference between them. In sq. ft., a 100 sq. m. is nearly 1,000 sq. ft., which could be equivalent of 2 BHK in several locations. This new move has made affordable housing scheme accessible to many people living in urban areas now.

Type of housing project
To qualify for the scheme, the house has to be within the definition of affordable housing. According to the Housing for All (Urban) Scheme Guidelines March, 2016 issued by the Ministry of Housing and Urban Poverty Alleviation, a project where at least 35 per cent of the houses are constructed for the EWS category will be called an affordable housing project. So if one wishes to buy a home in an upmarket project that hasn’t got any allocation towards affordable housing, the scheme simply won’t apply.

Who all are eligible?

The first eligibility condition is that the person (beneficiary) who applies for the scheme should not own a pucca house (an all weather dwelling unit) either in his or his family member’s name in any part of India. A beneficiary family will include husband, wife and unmarried children.

The second eligibility involves the beneficiary’s income level. EWS households are defined as households having an annual income up to Rs 3 lakh. An EWS house means a single unit or a unit in a multi-storeyed super structure having a carpet area of up to 30 sq. m., with adequate basic civic services and infrastructure services like toilet, water, electricity, etc.

LIG households are defined as households having an annual income between Rs 3 lakh and Rs 6 lakh. An LIG house means a single unit or a unit in a multi-storeyed super structure having carpet area of up to 60 sq. m., with adequate basic civic services and infrastructure services like toilet, water, electricity, etc. However, the states/Union Territories have been given the flexibility to redefine the annual income criteria as per local conditions, in consultation with the Centre.

The beneficiary, at his discretion, can build a house of larger area, but the interest subvention would be limited to first Rs 6 lakh only.

Interest subsidy will be credited upfront to the loan account of the beneficiaries through lending institutions, resulting in reduced effective housing loan and equated monthly instalment (EMI). So if you take a home loan at a 9 per cent rate, you will pay only 2.5 per cent interest on Rs 6 lakh and 9 per cent on the remainder.

For all the slabs, the scheme will apply to loans with tenure of up to 20 years, as against the limit of 15 years now.

From where to avail the loan
The loan can be availed from any primary lending institution (PLI) such as a bank or a housing finance company. For the purpose of identification as an EWS/LIG beneficiary under the scheme, an individual loan applicant will have to furnish self-certificate/affidavit as proof of income to the bank.

Conclusion
Affordable housing has been given infrastructure status in Budget 2017, which should aid developers in takings its associated benefits. But for a common man, the timely delivery of the house still remains a distant dream. For availing the benefits, the builders had to complete the affordable housing projects in 3 years. Budget 2017 proposes to extend this period to 5 years. Tread carefully and evaluate all the options before venturing out to explore the affordable housing segment, even if you are a first-time home buyer.