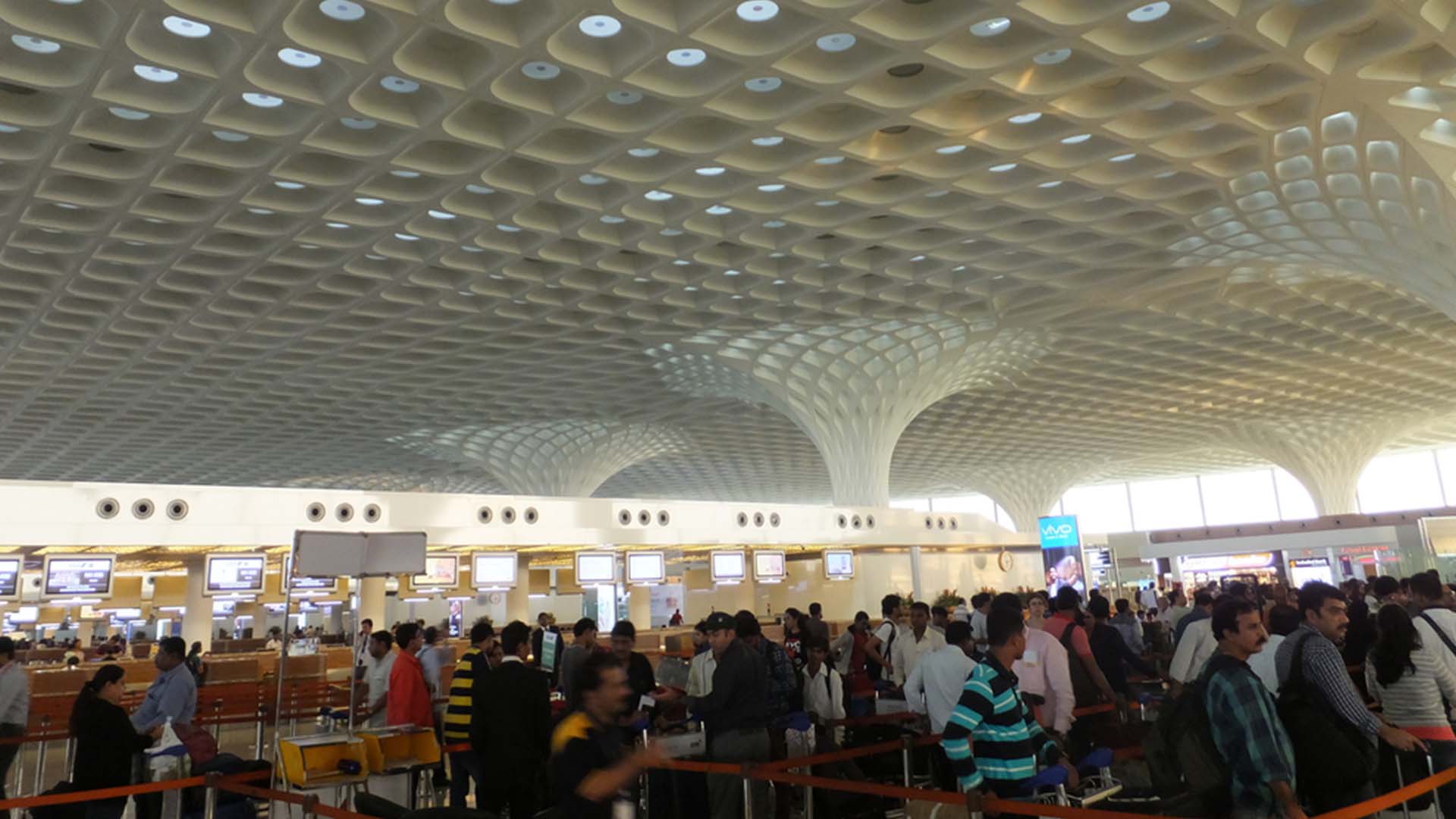 The new airport, first proposed in 1997 and approved by the government in 2007 is expected to be operational in 2019.

Rival GMR Infrastructure was the only other bidder in the final round.

The project is seen as a crucial alternate to the congested airport in the city. The government had initially approved setting up the airport in 2007, but it ran into several environmental and land acquisition problems till the last stages of the final bid. Each stage has been delayed for months, pending clarity and clearances.

Weeks before the final bid, three of four shortlisted bidders had written to the City and Industrial Development Corporation (CIDCO), the nodal body for the project, saying they want to opt out citing long-unresolved issues such an incomplete resettlement of families in that area and zero pre-development work as well as various issues with the bid document.

Sources in the know said CIDCO has resolved some of the issues.

The airport will span an area of 2,867 acres with a terminal building of 5,23,000 square meters and two runways.