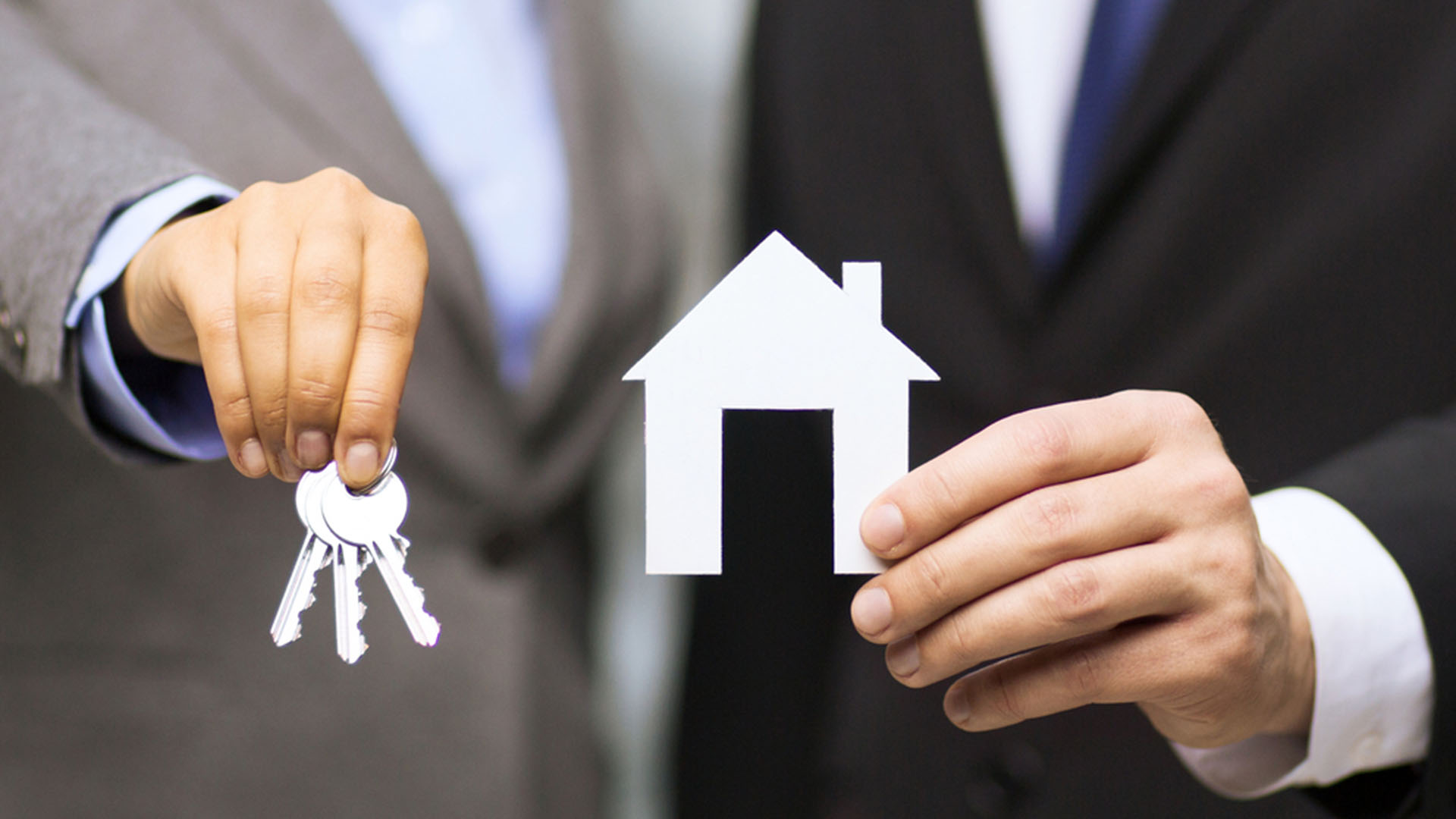 Delinquencies in the affordable housing and self-employed segments would increase after demonetisation given the borrowers’ reliance on cash transactions, according to Rohit Inamdar, group head financial sector ratings, ICRA.

NEW DELHI: Growth in home loans is likely to moderate to 16-18% this financial year from earlier expected level of 18-20% as home buyers and investors defer their purchase decisions on expectations of decline in prices after demonetisation, according to rating agency ICRA.

“While growth in the prime home loan segment could witness moderation, affordable housing segment is likely to grow at a faster pace than industry with efforts being made to address the supply, demand and affordability issues,” said Rohit Inamdar, group head financial sector ratings, ICRA.

Delinquencies in the affordable housing and self-employed segments would increase after demonetisation given the borrowers’ reliance on cash transactions, according to Inamdar.

“Given the expected correction in property prices liquidity of properties may get hampered, impacting the loss given default. Despite rising portfolio vulnerability owing to increasing share of non housing loans, higher share of self-employed and low-income borrowers within housing loan segment and high competitive intensity leading to dilution in lending norms (like relaxation of LTVs/FOIRs), we expect gross NPAs for HFCs to remain range over the medium term,” Inamdar said.

Incremental funding costs for HFCs have come down considerably in the second half of FY2017 with many HFCs raising funds at median rates of 7.5-8%.

Cost of funds for HFCs is also likely to moderate further, according to ICRA.

HFCs continued to report good profitability indicators with a return on equity of 20% in H1FY17, against 20% for FY16.

“Going forward owing to the sharper reduction in incremental lending rates vis-a-vis cost of funds, interest spreads for HFCs could decline from present levels impacting the net interest margins by around 10-15 bps. Further some rise in credit provisions could lead to a 15-20 bps reduction in profitability (PAT/ATA) for HFCs in FY17, nevertheless, ICRA expects HFCs to report good returns (ROE of 17-19%) for FY17,” said Inamdar.