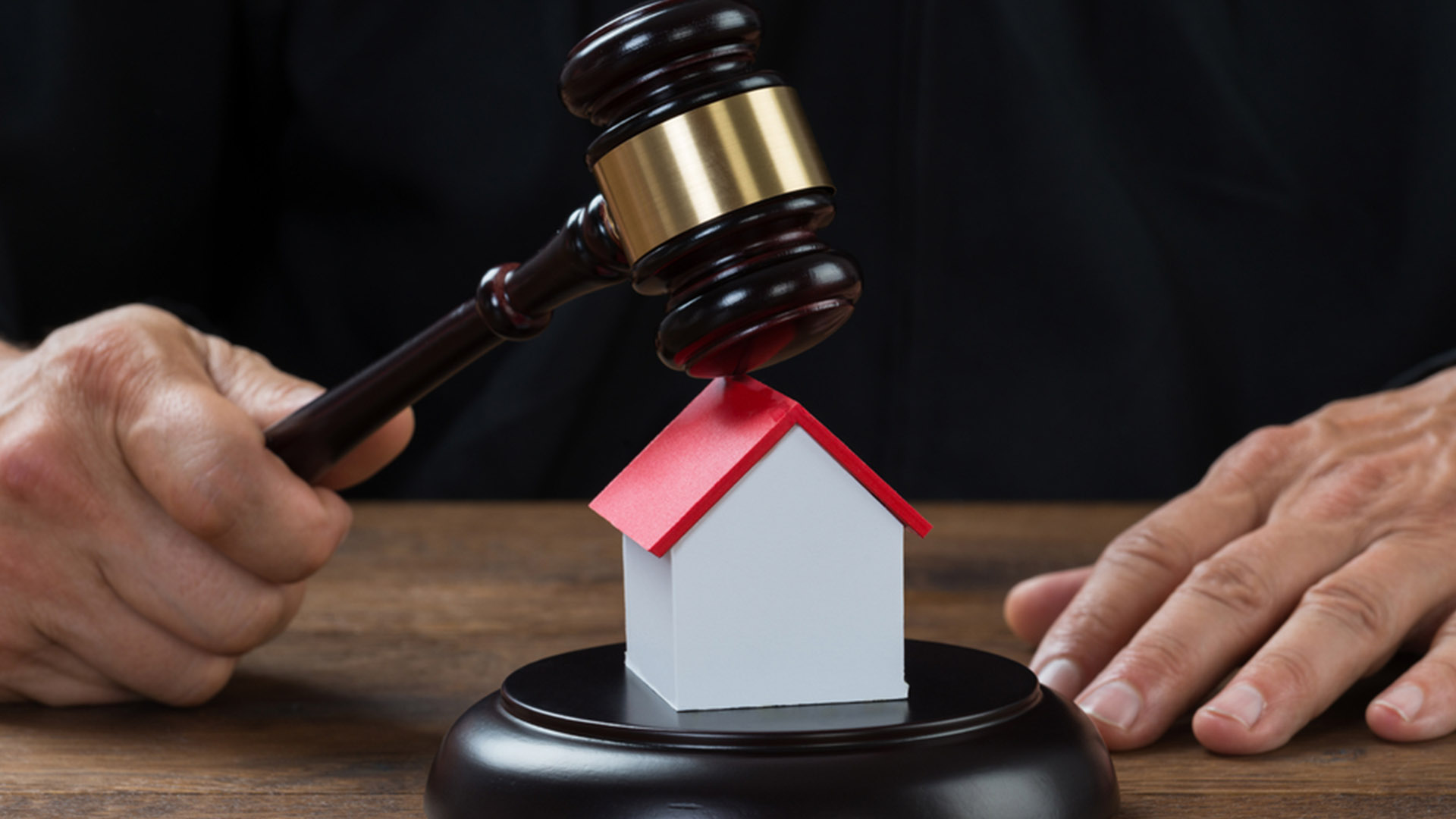 The government is also hoping that it might discover its own property that it is unaware of.

NEW DELHI: The Modi government has initiated a never-before land census exercise to gauge how much property government of India owns.

The all-India stock-taking, initiated after a written directive from Prime Minister’s Office, would help the government understand net worth of property in its name, land under encroachment and any property that could be better used for extra bucks under rent money. The government is also hoping that it might discover its own property that it is unaware of.

According to sources, PMO has written to prime land-owning agencies, including Land and Development Office (L&DO), urban development min istry, Central Public Works Depart ment (CPWD), Delhi Development Authority (DDA), Delhi’s munici pal bodies, defence ministry, De fence Research and Development Organisation (DRDO), railway board and other ministries to get details of government-owned prop erty. The ministries and their sub ordinate offices are expected to fill out a proforma and give details of assets like property under encroachment, extent of encroachment, if any court case is underway, the details of previous court orders, land that has been lying vacant, time period for which it has been vacant or any other property that it has found during the exercise. The agencies under the ministries have also been asked to get information from subnordinate offices in the states.