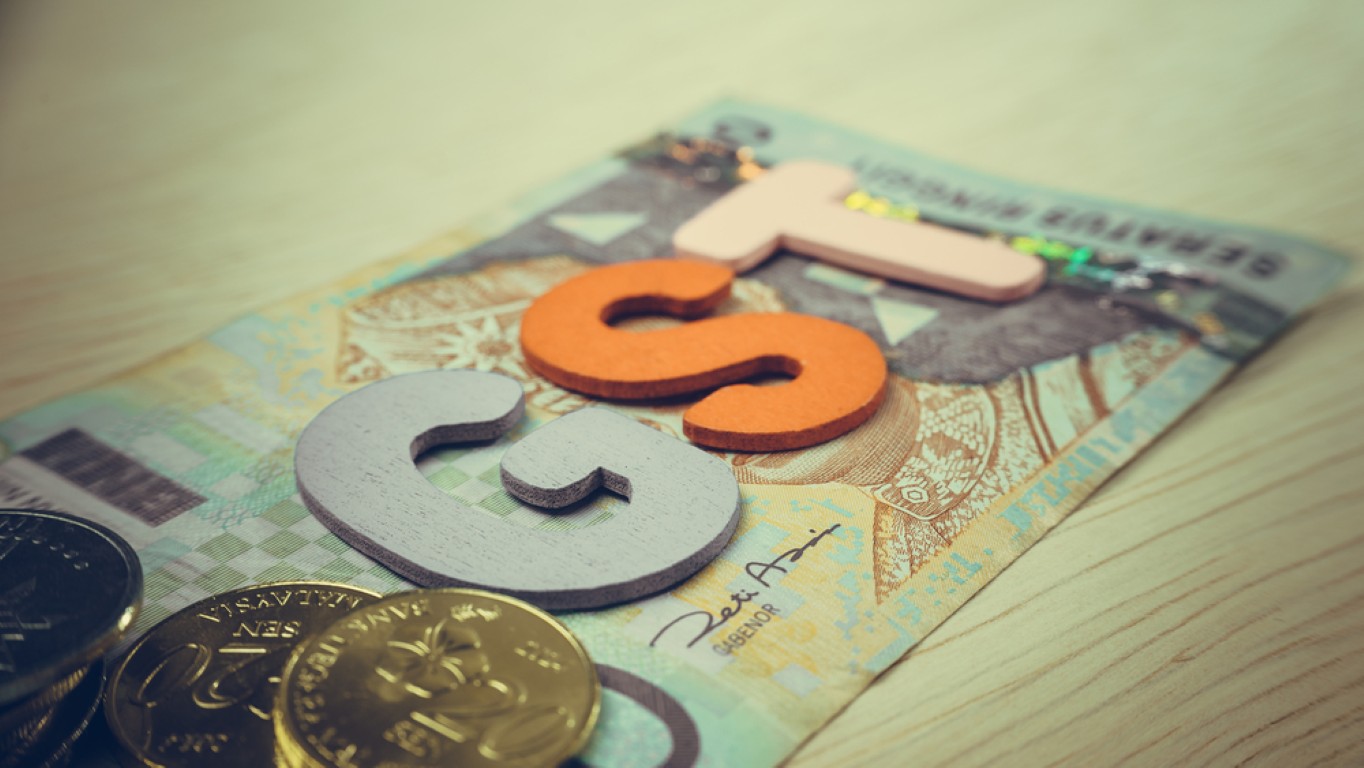 About 45% feel that their cost of warehousing operations may decline once the GST comes into play, while around 25% were cautious and felt that it is too early to assess the actual impact.

NEW DELHI: Majority of the leading warehousing space occupiers feel implementation of the goods and service tax (GST) would decrease the operating costs and would be positive for their overall business operations in India, according to a survey by CBRE.

More than 63% of the respondents hope decrease in operating costs will enable them to consolidate their smaller facilities into larger ones and expand their footprint around major consumption centres.

About 45% feel that their cost of warehousing operations may decline once the GST comes into play, while around 25% were cautious and felt that it is too early to assess the actual impact.

Location is the most important factor for companies while leasing warehousing space, followed by the real estate cost of leasing space in a particular state/city, the survey revealed.

“While currently location decisions may also be influenced by tax-incidence, however, post the implementation of the GST, most warehousing occupiers are expected to take decisions purely on the basis of reach to market, quality and size requirements,” said Jasmine Singh, head – industrial and logistics services, India, CBRE.

About 65% of respondents believe that they will need a minimum of 3 to 12 months to align their existing business strategies with the new tax structure.

Consolidation of warehousing portfolios will be the most important strategy for companies in the post GST era, with about to 28% of respondents voting for it, while 23% of companies plan to further expand their operations across the country.

“This will result in increased demand for larger, better quality warehouses thereby providing an ideal platform for the emergence of large scale nationwide players,” Singh said.

The concept of a mother warehousing hub for a region supplemented by spokes is expected to become more popular in the post-GST scenario, with around 11% of companies preferring to adopt the hub and spoke approach, compared to only 6% now.

Due to the multiple tax rates at the state and city level, goods often spend a substantial amount of time in transit. This increases the overall cost of transport and makes the system inefficient.

“While some may argue that the reform may prove to be detrimental for the smaller players, in our opinion it is likely to allow these smaller players to develop better quality assets or enter into joint ventures with larger players,” Singh said.