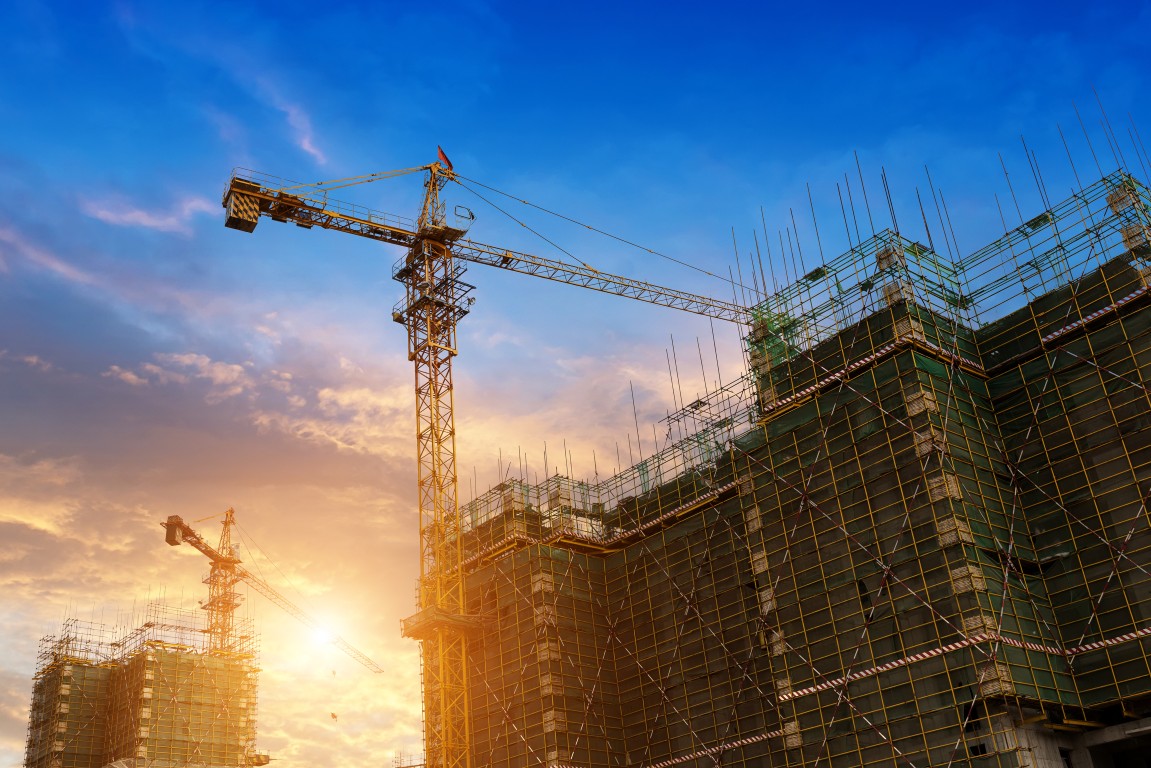 The year 2017 will be significant for homebuyers harassed for years because of property sale agreements lopsided in favour of developers, violation of building rules and delayed home delivery. The consumer-friendly Real Estate Regulatory Act (RERA), which kicks in from May 1, has pushed developers to sign agreements with buyers and take other initiatives which they claim are RERA compliant.

The act has some stringent provisions including three-year prison terms or heavy penalty for developers failing to comply with its provisions.

Real estate experts and RERA activists say that most developers are quickly adopting compliance measures by setting up expert teams of project management consultants to ensure timely completion of projects. Some are even planning to adopt the build and sell models for projects instead of housing project prelaunches, which might be scrapped altogether once the Act is implemented.

New rules require only those projects with all approvals in place to be advertised and sold to homebuyers. Information related to approvals, time taken for completion and master plan of the project have to be disclosed before the launch. Each project must also have an individual escrow account, with 70% of sales proceeds deposited in it.

Many developers are upgrading their agreement to sell, training sales professionals on interfacing with customers, setting up special compliance teams to monitor projects and ensuring timely completion of projects. Technical experts are also being taken on board, says Sumit Jha, director and CEO, National Institute of Real Estate Management (NIREM).

Activists and homebuyers, however, remain sceptical of the developers’ moves. “If there are developers claiming that they are incorporating RERA norms and that their builder-buyer agreement is RERA compliant, it is nothing but a marketing gimmick,” says Abhay Upadhyay, national convenor, Fight for RERA.

However, only the four states – Gujarat, Madhya Pradesh, Maharashtra, Uttar Pradesh and six union territories have so far notified the final rules and not the agreement for sale rules. Some states have also diluted rules.

A look at some new agreements drawn up by builders reveal that there are enough disclosures for customers to take an informed decision about investing in a property. The agreement spells out the entire payment schedule that includes external development and internal development charges but there are loopholes too that need to be plugged.

“The agreement states that the development authority concerned has granted the commencement certificate to develop the project along with the approval date and the number. It declares that the promoter has registered the project under the provisions of RERA with the real estate regulatory authority,” says Akshat Pande, partner, Seth Dua & Associates.

The amount to be paid by the buyer is clearly stated in the agreement and is meant to be escalation free. This means is that there will be no arbitrary escalation in prices by the promoter going forward,” he adds.