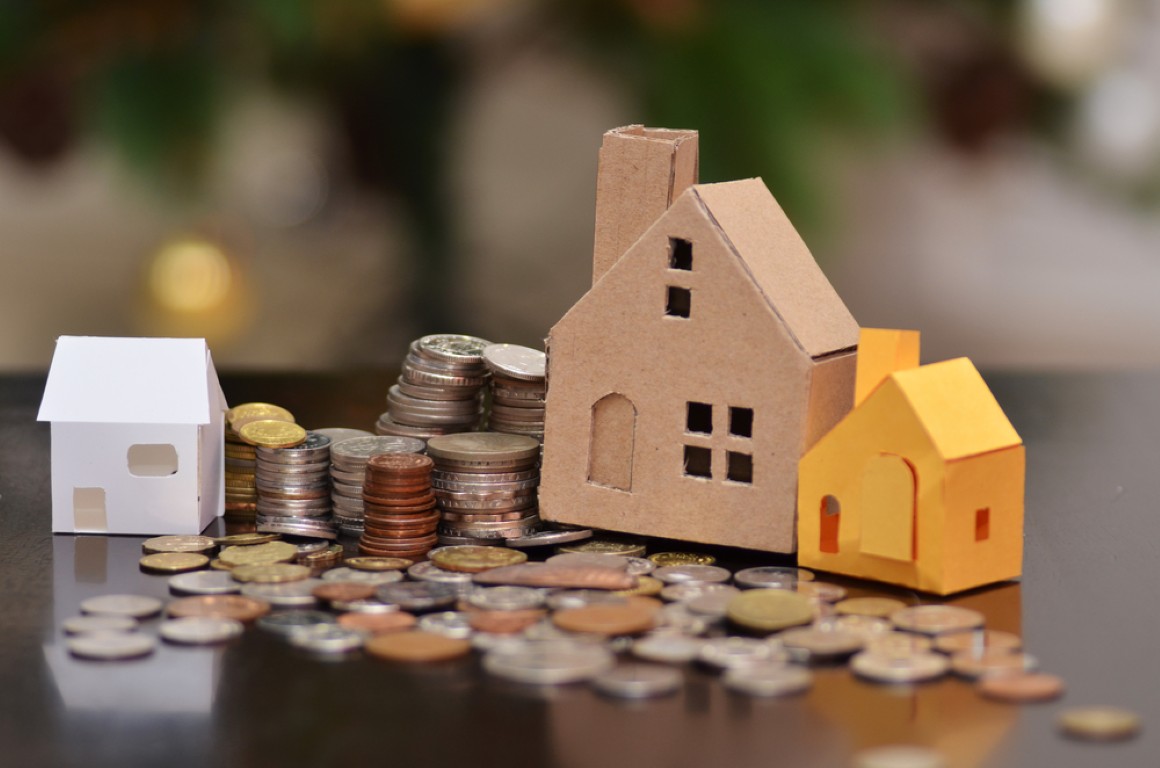 On November 8, 2016, the Government of India de-notified currency notes of Rs 500 and Rs 1,000 as legal tender. The temporary shortage of cash adversely impacted several sectors that depended on cash, notably R

On November 8, 2016, the Government of India de-notified currency notes of Rs 500 and Rs 1,000 as legal tender. The temporary shortage of cash adversely impacted several sectors that depended on cash, notably wholesale markets, the informal sector and even parts of the real estate industry. The real estate industry involves both, formal as well as informal sector stakeholders.

Ironically, while the purpose of using of unaccounted cash in a real estate transaction has been to avoid taxes and reduce the effective cost(s) of transaction, they have actually, in effect, been instrumental in driving up pricing within the real estate sector.

This has been so, because of a steady supply of real estate assets that may not find actual physical use in the near future but provide suitable avenues for ‘parking’ of unaccounted monies. The step of demonetisation has essentially caused the demand to temporarily, if not permanently, slow down in the purchaser segments which have traditionally used real estate to ‘park’ unaccounted monies. In terms of the supply stock, this has affected sales in the secondary market, as well as assets developed at a small scale, viz., petty contractors working as developers.

Demonetisation has hit the real estate industry in three ways: Slowdown in production, including stoppage of new launches. Shifting of demand and reduced purchaser interest in new products. Prices being lowered to clear ready inventory. See also: Is the post demonetisation period, a good time to invest in property?,/p>

Remonetisation: Will real estate prices come down or go up? The argument in favour of higher property prices

Prior to demonetisation, deals between developers and land owners often used to be entirely cash-based.
If cash transfers are made illegal for land-based transactions, there is a real possibility that land owners will load the tax costs on the price to the developer and in turn, the developer will load this cost back to the purchaser. This will increase the prices of the real estate product, but with no substantial gain in margins for the developer.

The argument in favour of lower property prices

The focus is now to provide value-for-money homes that can attract more buyers with a lesser budget. However, these stocks are often produced in areas that have limited connectivity to places of work and lack basic economic and social infrastructure. Consequently, there is little value, in terms of usability of such an asset.

However, the asset is still worth investing into for speculative long term capital gains. There are no real recurring costs involved in holding the asset without using it. By some estimates, over 60% of housing stocks produced in the last five years within the central National Capital Region, is reported to be unoccupied. If these vacant stocks were to be subjected to a significant holding tax or penalty, it will become unattractive for speculators to invest into and in turn, reduce demand for paying high prices. At such a juncture, even if taxes paid by a seller of land is front loaded on to the final price at which the real estate asset is transferred to the purchaser, the developer may not mind cutting profit margins to ensure that the price still stays affordable.

How the Real Estate (Regulation & Development) Act will impact the market The Real Estate (Regulation and Development) Act (RERA), 2016 came into existence after almost eight years of deliberations, largely fuelled by concerns over unscrupulous practices of developers, such as delaying of projects, demanding unscheduled or unaccounted payments without actually delivering the product, misrepresentations, etc. The Act makes it mandatory for promoters to register all projects with the State Real Estate Regulatory Authority, along with extensive information about them, the project implementation schedule, layout plan, land status, government approvals, sub-contractors, etc., which will be made available to consumers.

All commercial and residential projects with a plot area of more than 500 sq meters or eight apartments inclusive of all phases, will have to be registered with the authority. Projects which have not received a completion certificate and are ongoing will also be required to be registered with the authority, within a period of three months of the commencement of the Act.

Conclusion The exercise of demonetisation and subsequent remonetisation, has posed new challenges for the real estate sector, which was already gearing up for compliance with the RERA. The key aspect that needs to be addressed, is the fact that operating costs for the real estate industry may go up while demand may continue to rationalise to the extent where potential purchasers refuse to (or are unable to) pay beyond a certain price. While affordability and the ability to pay for a house has been enhanced to an extent, through introduction of subsidies in interest rates, the prices at which houses are sold remain on the higher side.