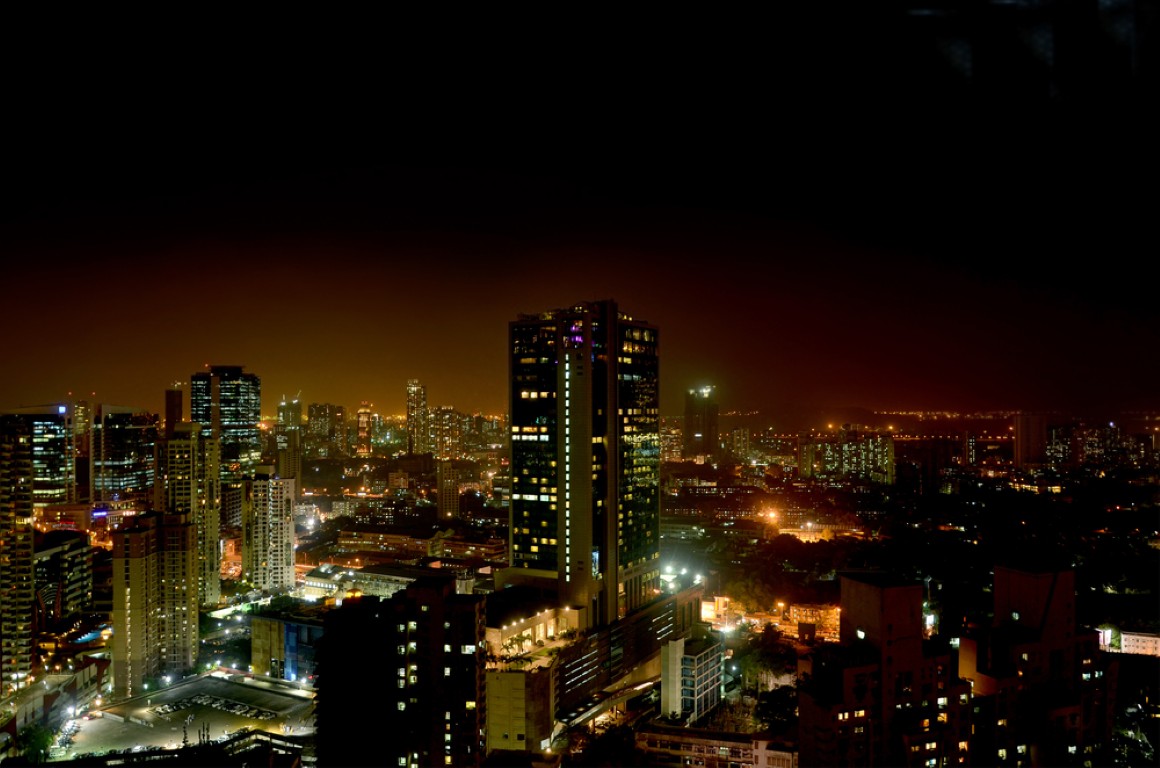 India’s financial capital Mumbai, which is home to 46,000 millionaires and 28 billionaires, is the richest Indian city with a total wealth of $820 billion, says a report.According to New World Wealth, Mumbai is the richest city in the country followed by Delhi and Bengaluru in the second and third place, respectively.

The list also includes Hyderabad with a total wealth of USD 310 billion. Hyderabad is home to 9,000 millionaires and 6 billionaires.

Some of the other emerging cities in terms of total wealth include, Surat, Ahmedabad, Visakhapatnam, Goa, Chandigarh, Jaipur and Vadodara.
The total wealth held in the country amounts to USD 6.2 trillion (as of December 2016) and the country is home to 264,000 millionaires and 95 billionaires in total.

“Over the next decade, India is expected to benefit from strong growth in the local financial services, IT, real estate, healthcare and media sectors. In particular, the local hospital services and health insurance sectors are expected to grow strongly. Hyderabad, Pune and Bangalore are expected to lead the pack in terms of wealth growth,” the report said.a Millionaires or High Net Worth Individuals (HNWIs) refer to individuals with net assets of USD 1 million or more.

The report also jotted down some of the affluent suburbs in the country. In Mumbai localities like Bandra, Juhu, Goregaon, Parel, Worli, Palm Beach Road were named as the richest, in Delhi it was (Westend Greens, Dera Mandi, Greater Kailash, Lutyens), in Kolkata (Ballygunge, Alipore) and in Chennai (Boat Club Road, Poes Garden).