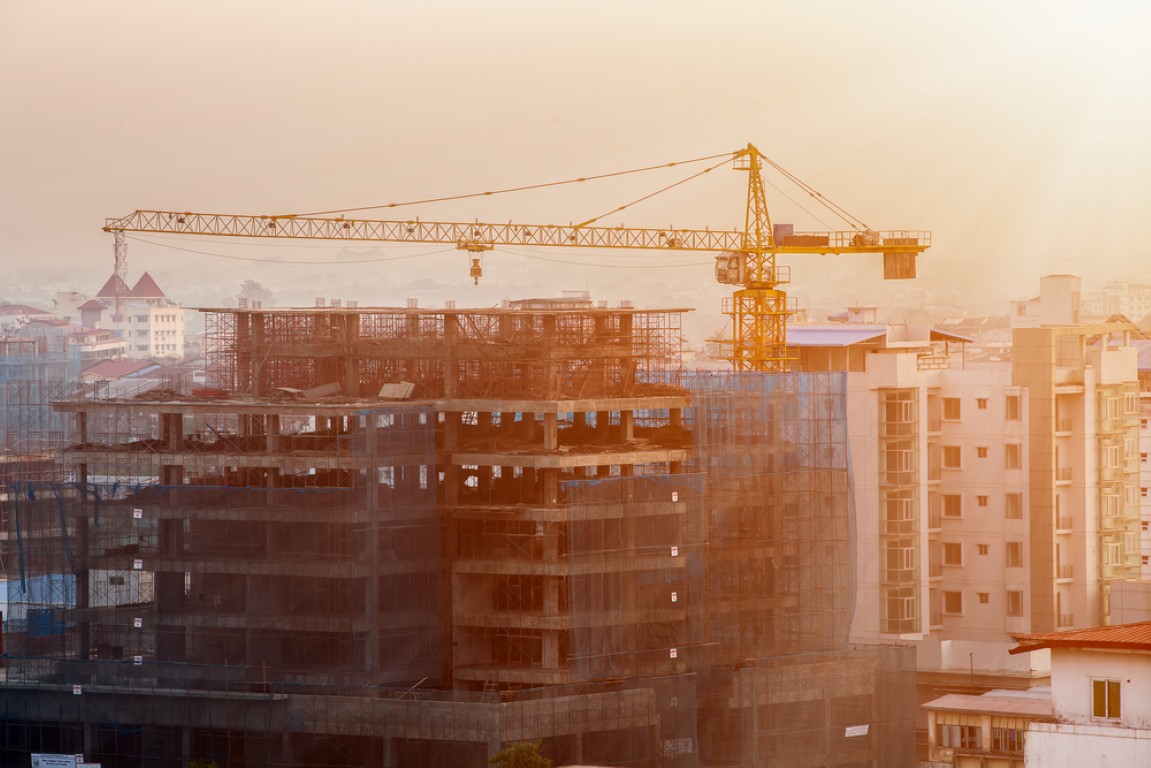 The Union budget on 1 February proposed infrastructure status for affordable housing projects to facilitate higher investments in the sector. It also proposed a 100% tax deduction on profits for building houses of up to 30 sq. m and 60 sq. m in carpet area in the top four cities and the other cities.

being quiet on Shubh Griha, this year we plan to build more homes in the lower end of Rs15-20 lakh. We haven’t been able to do such projects in the past two years from a profit perspective and because of land availability issues; but because of the tax breaks and other incentives announced in the budget, we want to return to this segment,” Tata Housing managing director and chief executive Brotin Banerjee said.

Between 2009 and 2014, when it launched its first Shubh Griha project at Boisar in Maharashtra and the last phase of its Ahmedabad project, the realty firm has delivered some 4,000 homes.

Tata Value Homes has a $90 million investment partnership with The International Finance Corp. (IFC) and CDC, UK’s Development Finance Institution (DFI) and The International Finance Corp. (IFC) to provide affordable housing for low-income households. It also has an equity platform of around Rs2,000 crore ($307 million) with Macquarie Infrastructure and Real Assets (MIRA), a part of Australia’s Macquarie Group Ltd. The developer will begin to deploy capital from the two funds and close its first project transactions this year.

This year, Banerjee said it will start deploying capital from these corpuses and close at least a project each from both these platforms.

“The strategy is to maintain a diversified portfolio where we will build low-priced homes but also build homes in the Rs1-2.5 crore segment, which have performed well. However, we will have to chase profit rather than focusing on boosting market share. If needed, we can drop market share,” he said.

Housing shortage at the beginning of the 12th Five-Year Plan (2012-17) was estimated at 18.78 million, according to a report by the ministry of housing and urban poverty alleviation.

The Union budget also proposed that for joint development agreements signed for development of property, the liability to pay capital gains tax will arise in the year the project is completed.

The deferment of capital gains tax on JDAs would help reduce the cost of land for developers. Also, reducing the long-term capital gains holding duration from three years to two years will help bring transparency in transactions in the secondary market.

The government’s aim is to complete 10 million houses for the homeless and those who live in kachha houses by 2019.

“Affordable housing is the need of the hour but in India, it is still a business where people are trying to learn the ropes of the business. The success in doing affordable housing will depend on developers creating independent entities dedicated to build low-frill homes, separate from their regular business,” said Gulam Zia, executive director, advisory, retail and hospitality, Knight Frank India.