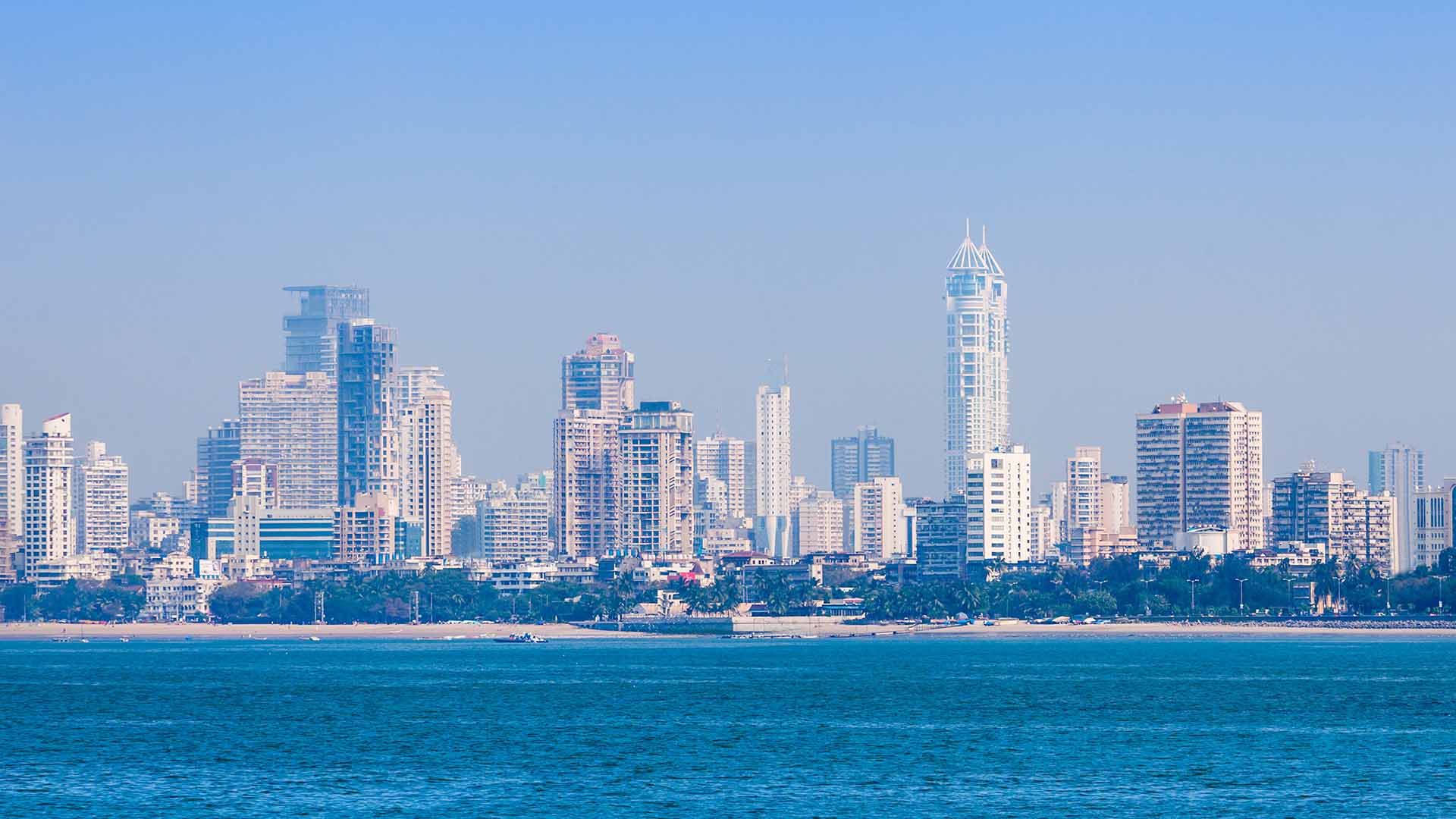 Knight Frank, the independent global property consultancy, today launches the 11th edition of The Wealth Report 2017. The report tracks the growing super-rich population in 125 cities across 89 countries. The Wealth Reports yearly issue provides a unique perspective on the issues that are influencing UHNWI investment and lifestyle decisions. This year’s survey results are based on responses from almost 900 of the world’s leading private bankers and wealth advisors.

Dr. Samantak Das, Chief Economist & National Director – Research, Knight Frank India said, “Over the last ten years we have seen annually 500 new UHNWIs being added in India and we expect this number to double to 1000 every year in the coming decade. Out of 40 global cities, Mumbai ranks 11 in terms of future wealth accumulation ahead of Chicago, Sydney, Paris, Seoul and Dubai. In terms of real estate sector investment, the wealthy Indians have expressed their top priority in the Office segment and Logistics also sees a three-fold rise. Even though the residential market in India is reeling under pressure, 40% of wealthy Indians are likely to invest in residential property in India in the next two years while 25% are keen for overseas avenues.”

Nicholas Holt, Head of Research for Asia Pacific, Knight Frank Asia Pacific, says, “The Attitudes Survey shows us that more Indian UHNWIs are choosing to send their children overseas for secondary and tertiary education. This has property market implications – as parents are more likely to purchase property in overseas school or university locations, combining investment with the practicalities of housing their children. The top three overseas markets identified by Indian UHNWIs according to the survey are (in order): the UK, Singapore and the US – three of the markets we believe will be the target of Indian property investment going forward.”