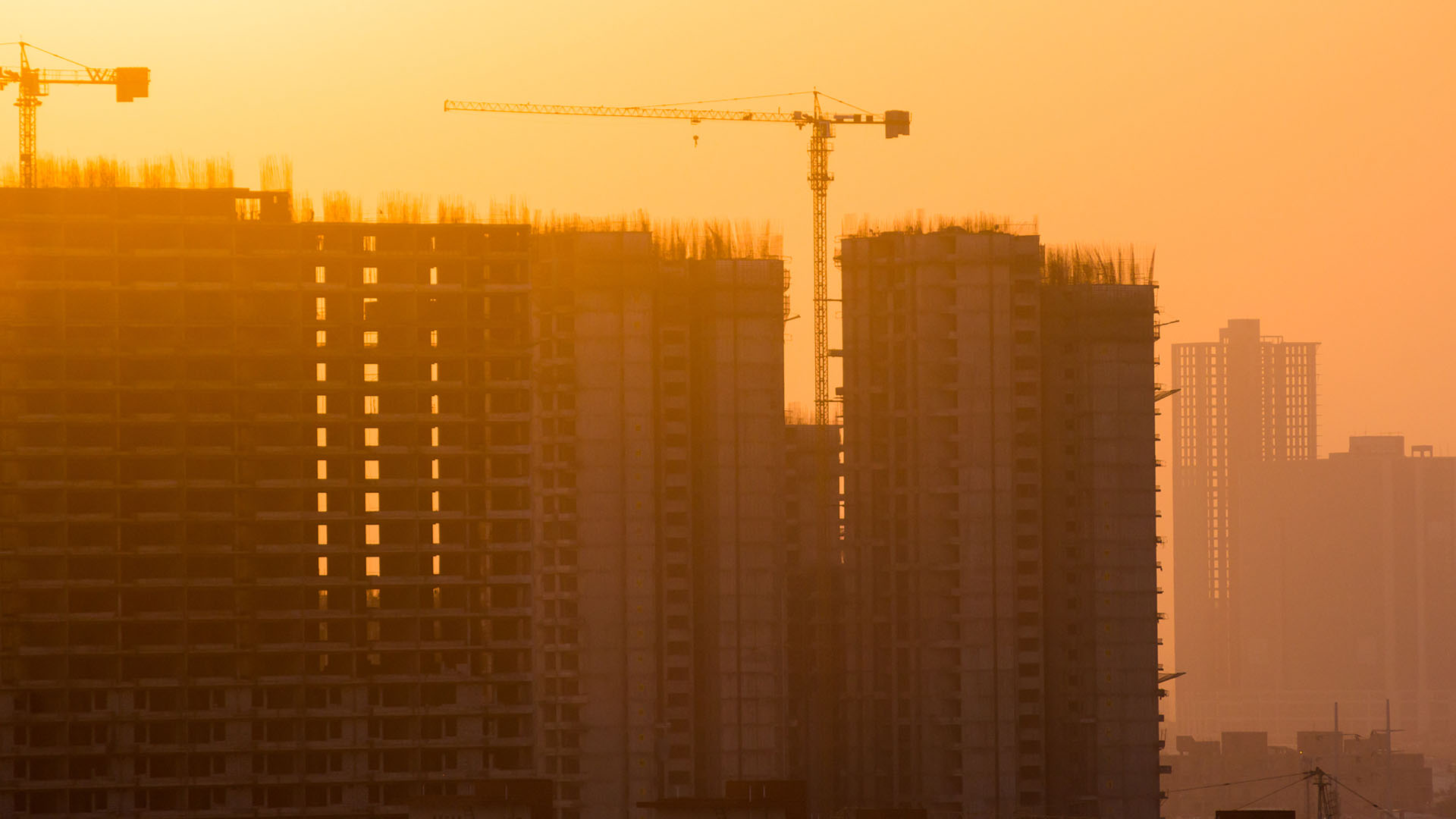 While the real estate regulatory (RERA) will come into effect across most states by May 2017, the idea is to protect consumers. “That will elongate working capital cycles. But implementation is the key and developers are holding back new launches till final implementation,” the report says.

A significant shift in market share to organized segment is likely over a medium term. The luxury segment with large ticket prices remains weak compared to mid-income housing (interest rate cuts are meaningful). Developers prefer to restrict launches to clear inventories in ongoing projects. The mood in the commercial (office) sector is also optimistic with 5-10 per cent rent hikes. REIT regulations are boosters and listings likely to happen over the next 12-18 months. There is a limited supply of grade “A” commercial real estate assets, the report says. It also sees retail and warehousing as possible dark horses. Good quality retail malls enjoy 10 per cent vacancy while rent growth tracking trading density growth. The warehousing sector is attracting interest from investors.

India’s real estate market is expected to reach $180 billion by 2020 from $93.8 billion in 2014. Emergence of nuclear families, rapid urbanization and rising household income are likely to remain the key drivers for growth in all spheres of real estate, including residential, commercial and retail.

For the period January-September 2016, total private equity (PE) investments in the real estate sector were recorded at $4.24 billion, showing a 22 per cent increase compared to the same period last year. During the third quarter of 2016, cumulative investment in residential assets increased at 9 per cent on a quarter-on-quarter basis. The government has also raised FDI limits for townships and settlements development projects to 100 per cent.