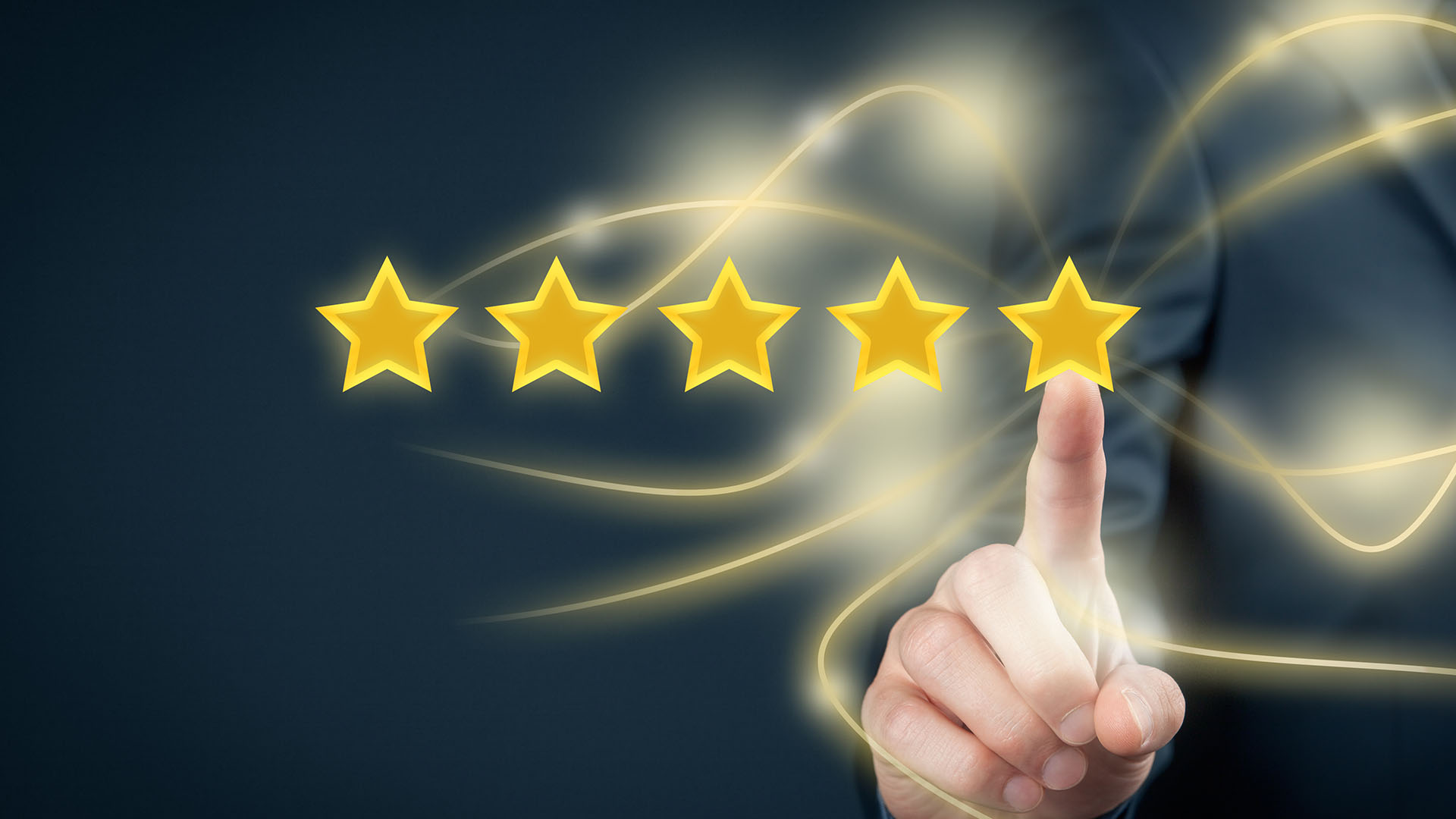 Real estate ratings have the potential to offer home seekers with an objective assessment of projects and also help financing of projects, provided developers are willing to shed their reluctance and not try to control the ratings

Although a rating system for real estate exists in India, this system has not evolved and is also prone to criticism, vis-à-vis its objectivity. Analysts maintain that real estate ratings have to evolve beyond the mere financial rating of their account books. There has to be a standardized and comprehensive rating system that includes the brand equity, buyers’ trust, past track record and the developer’s overall standing in the market.

“Now that the Real Estate Regulation Act is a reality and the demonetization will help to curb black money in the sector, the issue of lack of financial modelling in the business, needs to be addressed,” says Nikhil Hawelia, managing director of the Hawelia Group.

Why can’t ratings be used as a benchmark, to assess a developer’s credibility? he asks. “As of now, a higher rating is just another token of appreciation for developers. It is high time that we make it count, as something that can be a substantial catalyst for funding,” he maintains.

Objective and comprehensive real estate ratings can also help the buyers in making an informed choice, by giving them an objective perspective on all the critical parameters of a project. This can be invaluable, in a business where authentic research is a critical missing link. Today, in any given micro market, the projects of various developers in the same segment of housing, have similar specifications. Consequently, buyers are left confused, with no scientific tool to verify the developers’ track record.

A large number of unorganized players, poor institutional funding, shortage of manpower and raw materials and lack of adequate and timely information, are some of the other problems that plague the real estate sector. Legal clearances and financial backing for the project, the ability of the promoter and quality of construction, also affect the project’s timely delivery. In such a scenario, ratings have the potential to be the differentiator.

How effective are real estate ratings?

Revati Kasture, CGM-CARE Ratings, points out that the effectiveness of the rating exercise, depends on the due diligence process, methodology and rating/grading expertise of the rating agency. “Ratings across projects, enable comparison and provide a decision making tool to the purchaser of the property. Increasing acceptance of ratings amongst the developer community and lenders will improve the transparency in the sector and can also boost institutional funding to the sector,” says Kasture.

The question is, how will this rating help the sector? A committee set up by the Finance Ministry a few years ago, had recommended a rating-based mechanism for lending. The committee went to the extent of suggesting that a developer with a certain level of rating, could avail of capital at a lower rate of interest, compared to those who do not have a similar rating. Many developers had then objected to these recommendations, saying that it should not be made mandatory. Nevertheless, this does not change the fact that developers who get themselves rated, may benefit. Once the developers who have a high rating, start the capital at cheaper rates, it may even encourage others also to adopt it.

Analyst’s points out that credibility and transparency are the most important factors of a brand’s image. When a builder gets his projects rated by a credible third-party firm, it sends positive signals to the home buyers, as well as other key stakeholders, such as bankers, financers and suppliers. This boosts the developer’s reputation and brand.

Advantages of an objective rating system in the realty market

Ratings on four crucial parameters of a project – the developer, legal clearances, construction quality and financial stability, can help buyers to take an informed decision and also be used to avail of home loans.

A higher rating (on a scale of 1-7, with 7 being the highest) could instill confidence that the project will be delivered on time and according to the agreed specifications.

Objective ratings can also impose a sense of discipline among developers and encourage competition.

Developers too, can use the rating for marketing and branding purposes and to obtain financing for their projects.