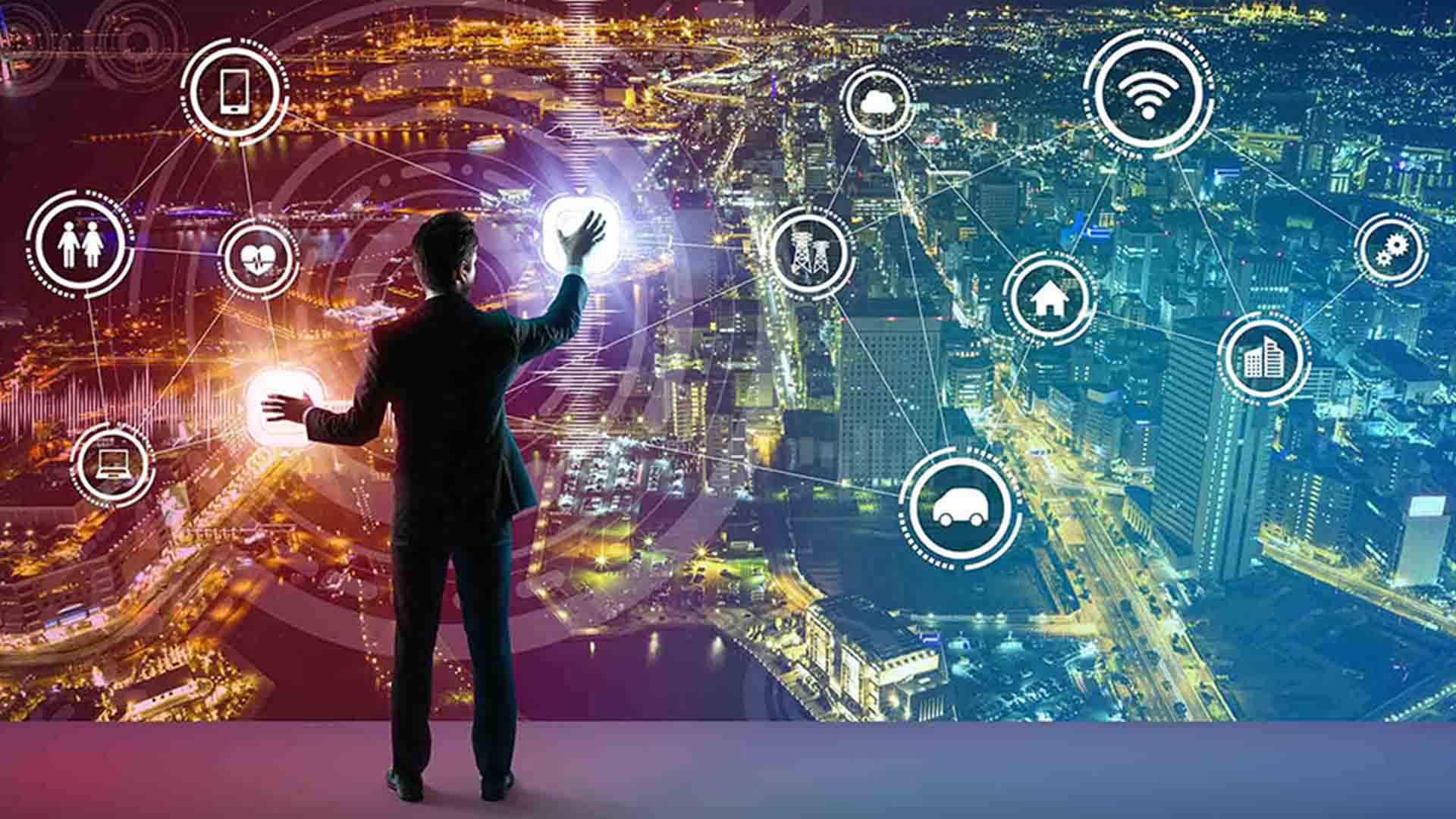 Following up on his poll promise of building 100 smart cities, Prime Minister Narendra Modi has rolled out a massive plan since his election to select cities.

Following up on his poll promise of building 100 smart cities, Prime Minister Narendra Modi has rolled out a massive plan since his election to select cities and then handhold them into transforming into a better place for citizens.

“Wherever there is a good CEO of the smart city, where there is a good special purpose vehicle, or a good municipal commissioner, or a good mayor or a state chief minister who is visionary, things are moving faster. In other places, in spite of all my attempts, things are not moving. So, you need proper men, prop-er leadership,” said Naidu, who defined a smart city as a comfortable liveable city. 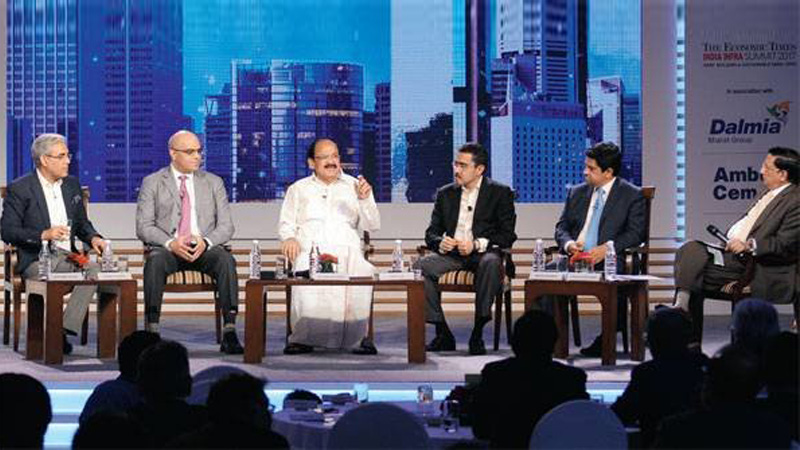 “Smart city is a mix of smart elements and these smart elements change over a period of time,” said Sanjeev Sharma, managing director of ABB India and one of the panelists at the summit. Others on the panel were Getambar Anand, chairman of realtor ATS Infra, Brotin Banerjee, managing director of Tata Housing, and Vipul Tuli, CEO of Sembcorp India.

“Having citizen services online is a key criterion of defining a city as smart and also increases the transparency of the transactions. You have to assure that all the utilities that citizens consume are of high quality and available all the time,” Sharma said, adding that an early and faster adoption of electric vehicles technology by India can boost the quality of life in cities.

For decades, scant resources and poor administration have marred cities, which fail to provide basic amenities to all its citizens, leaving a large section to fend for itself.

“What we have learnt from the power distribution companies’ experience and from water treatment projects is that unviable services don’t work. When services and utilities are unviable, all the other social and common development adjectives come to a halt, said Tuli of Sembcorp.

“One key attribute needed to turn a city smart is the ability of citizens to use the common facilities properly, without which the city can’t quite draw the full advantage of its investments in infrastructure,” said Anand of ATS Infra. “You have to first educate the people to use this smart infrastructure.”