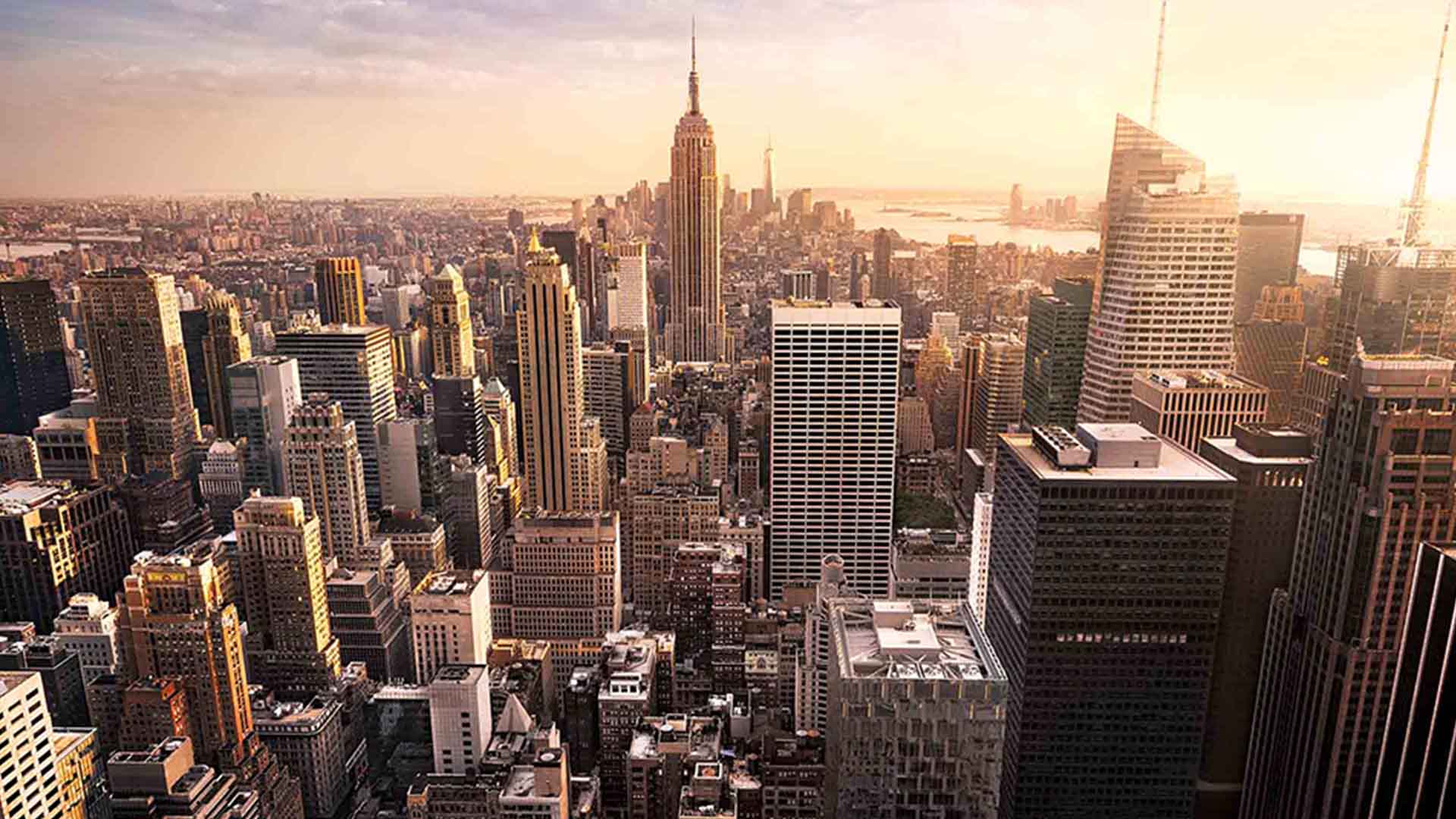 The group, led by billionaire New York real estate developers Richard LeFrak and Steve Roth, made the suggestion to Trump and others in the White House last week, LeFrak told Reuters on Monday.

Builders, unions and others often rue a permitting process that can last a decade or more – a potential snag in Trump’s plan to launch a 10-year, $1 trillion infrastructure building program to create jobs and bolster the world’s biggest economy.

LeFrak said the advisory council is looking at a pilot program comparable to the arbitration process used in bankruptcy court to speed up proposals, reduce red tape and halt litigation that can tie up infrastructure projects in court for years.

“Somebody in authority would make the decisions, all the mitigation that should be coming out of it, whether its environmental mitigation, other mitigation, gets decided at that moment and that’s it,” he said. “It’s just a proposal. We’re asking them to try it.”

The council is not empowered to pick projects or make decisions about how to streamline the project permitting process for projects, he said. Any pilot program would be up to state and federal officials and Congress, he said.

added that the proposal would not allow projects for bridges, roads or airports to side-step regulations, such as environmental rules. The idea would be to hammer out differences and objections faster in an arbitration-like setting so that projects could get underway in less time.

A shortened review process could leave projects open to worries from environmentalists and others that an expedited permitting system could short-change environmental protections.

Environmental groups are skeptical of Trump’s promise to overhaul government regulations without jeopardizing America’s water and air quality. When Trump unveils his budget on Thursday, he is expected to slash the budget of the Environmental Protection Agency by 25 percent.

The Sierra Club, Nature Conservancy and other environmental groups as well as the office of House of Representatives Democratic Leader Nancy Pelosi were not available for comment.

Permitting and other regulatory hurdles can delay projects for years, a potential liability for a program that seeks to put money – and people – to work immediately.

“There’s got to be some way without abrogating anybody’s rights to get all this on the table much more quickly,” said LeFrak, who is chairman and chief executive of the LeFrak Organization, a leading developer and property owner in the New York metro area and South Florida.

LeFrak pointed to the replacement within 14 months of a bridge that collapsed in Minneapolis in 2007 killing 13 people as an example of how projects can get done without compromising standards.

LeFrak also said the committee wants to use private funds to soak up cost overruns and keep projects maintained after completion.

He suggested, as well, one possible solution to the key question of how to pay for Trump’s infrastructure program: a higher federal gas tax.

If not, funding will have to come from general tax revenue, he said. Local and state government pay for about 70 percent of infrastructure projects in the United States, with the remainder funded by the federal government.

The American Society of Civil Engineers last week recommended an 18.4 cents per gallon federal tax on gasoline be raised at least to 25 cents per gallon to fill a funding deficit for infrastructure it said was $2 trillion.

“I’m saying somebody’s going to have pay for it. It doesn’t come for free,” LeFrak said. “I wish I was powerful enough to impose a gas tax, but I’m not.”