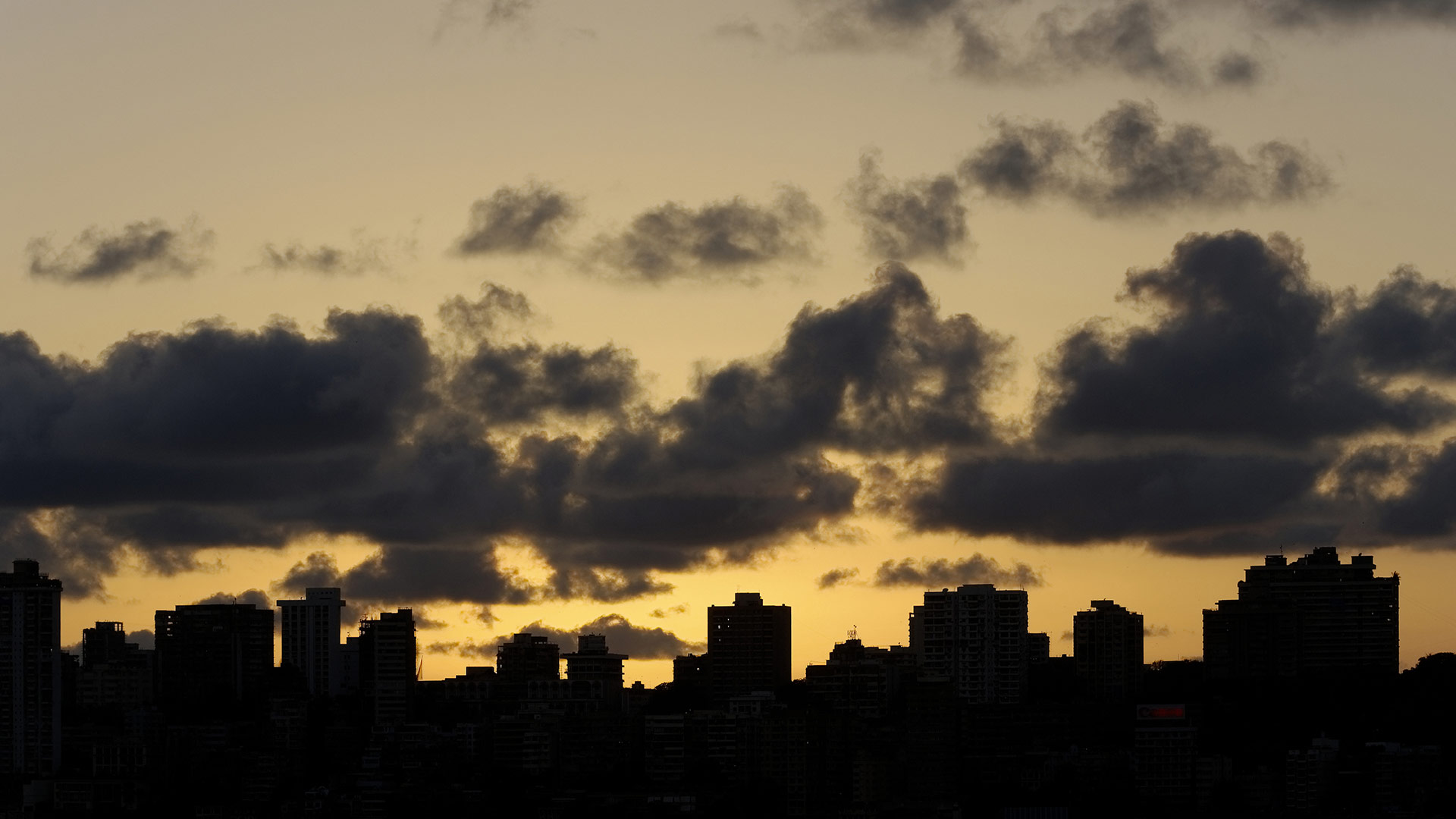 The Maharashtra state government will follow the Centre’s Real Estate Regulation and Development Act (RERA), 2016, in order to safeguard home buyers interest from developers. The file for publishing the rules is in the final stages of approval and government is planning to implement the legislation from May 1, 2017. RERA Act came into existence on May 1, 2016 and since October different states began to issue their version of the central act.

Amidst huge uproar from various consumer rights groups and housing activists, the state has amended most of the pro-builder clauses in the draft. The Maharashtra government presented the draft rules in December. The government asked for suggestions from various consumer bodies. More than 650 suggestions and objections were received which were taken into consideration. Most of them were a part of the act but not the draft. Government officials have stated that most of the concerns, objections and suggestions that have been put forward by various consumer groups like Mumbai Grahak Panchayat (MGP) will be incorporated in the Act, post approval from Chief Minister, Devendra Fadnavis.

As per officials, the entire procedure was delayed due to municipal corporation elections. It is expected that the rules would be cleared in this month and will incorporate the changes, suggested by consumer bodies. However, certain consumer bodies have termed the state’s draft as pro builders.

Advocate Shirish Deshpande from Mumbai Grahak Panchayat (MGP), mentioned that it is a welcome move by the state government if there is no dilution of the Central act. He also added that he was relieved that the new rules will revoke the Maharashtra housing act, which was pro builder. MGP has cited more than fifty concerns that were not at par with the Central act. He further added “We have forwarded our objections and suggestions and have been informed that they will be incorporated. However, until the rules are passed, I won’t be relieved.”

One such clause, that housing activists expressed their concern over was the clause where builders are allowed to terminate purchase agreement of flats by giving a one week notice on email, if the buyer defaults on an instalment. The builders were allowed to refund the money without interest to the buyer as per their convenience, within six months. As per the new amendment, the builders can send a termination notice only if the buyer defaults instalments on three occasions. Also, the builder will have to give 15 days’ notice to the buyer. RERA rules articulated by the centre states that builder must refund the money within 45 days, with or without interest depending on the situation. The builder cannot cancel the purchase agreement within a week, if the buyer defaults payment. The state government is also trying to have some alignment between the state rules with the one framed by the centre.

A senior government official has said “there will be no alteration of the act by the state government. After hearing all the concerns and suggestions, necessary changes will be incorporated in the rules, in accordance with the central act. We are focusing on the implementation of RERA from 1st May, 2017.”

Another controversial clause that is expected to be corrected is the one where the builder has to pay a registration fee of just ₹ 1 per square metre. This means the builder has to pay only ₹ 10,000 for a 100,000 square feet project. As per the new amendments, the new registration fee will be ₹ 10 per square metre. The amount will vary from a minimum of ₹ 50,000 to a maximum of ₹ 10,00,000. The current fees under the central rules is between ₹ 5,00,000 to ₹ 10,00,000, for residential and commercial projects.

Another crucial decision was taken for people who reside in rehabilitation buildings. The earlier draft had no provisions for such people if they had any issues with the developer. MGP objected to this particular clause, stating such a provision doesn’t benefit people who reside in rehabilitation buildings neither provide any relief under RERA. The state has also made it compulsory for every builder to display their project records for last five years online. The information needs to be updated on a quarterly basis. Not only this, the new rule will require the developers to publicly display their company’s statement audited by a chartered accountant. The Central rule requires developers to submit annual reports like profit and loss, balance sheet etc. The earlier state draft had no such provision.

The builders’ community is also monitoring the entire situation very closely. They are hopeful that RERA will bring more transparency and accountability from developers and minimize risks on part of the buyer. Chief Economist and National Director of Research in Knight Frank, Samantak Das said “RERA is not against the builders and they will welcome it as well just like the buyers. It might take some time for them to adjust to the new rules and regulations, and change their business model accordingly.” Ashutosh Limaye, National Director of Research in JLL, said “The fly-by-night operators will definitely be affected after the implementation of RERA.”