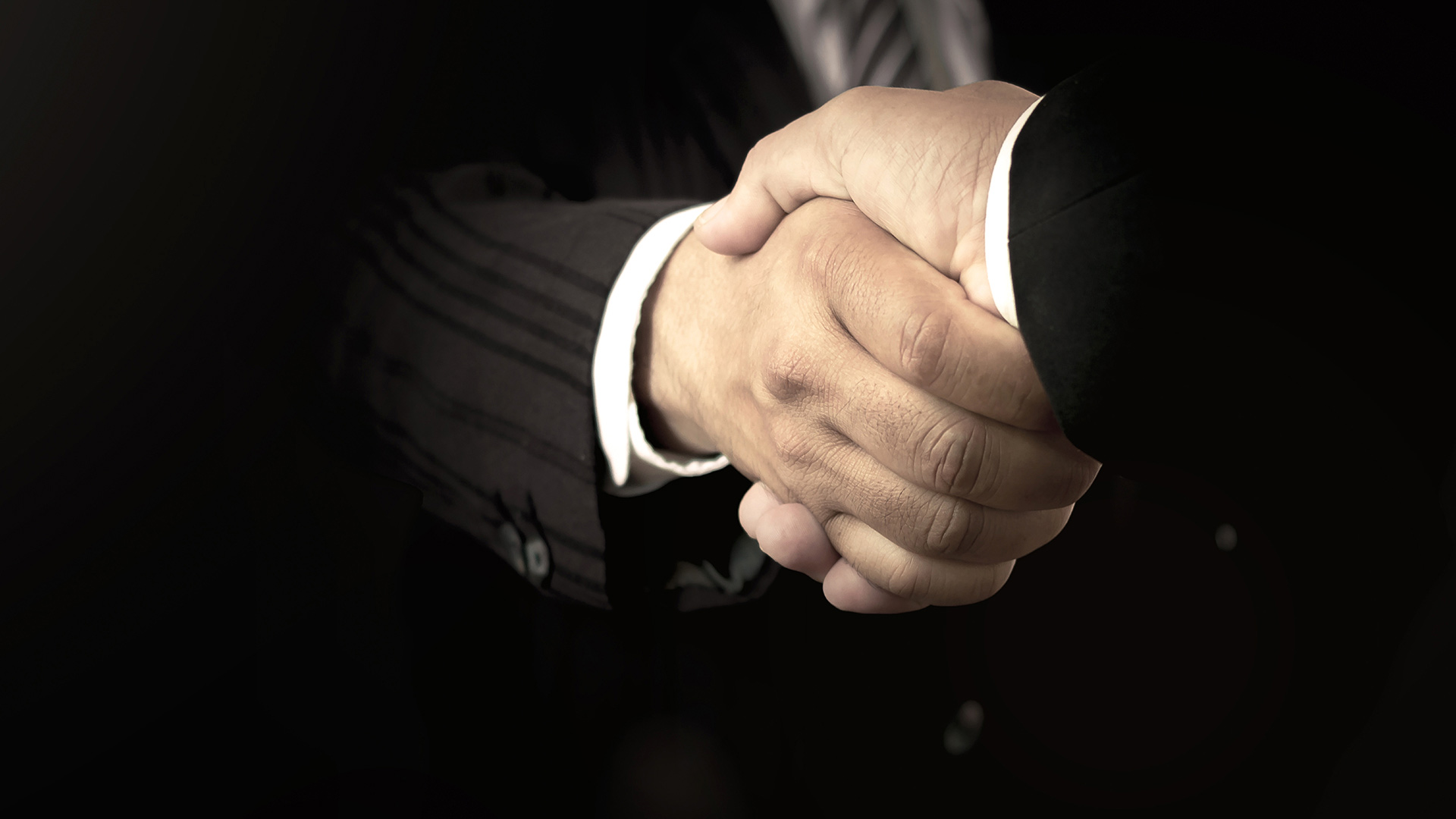 The Real Estate (Regulation and Development) Act, 2016, RERA has tightened many loop holes in the real estate sector. The repercussions can be seen not only amongst the real estate developers but also in their prime source of funding, private equity investors.  RERA is great move to safeguard the interest of home buyers against inconveniences such as possession delays and other ill practices prevalent in the real estate sector. But on the other hand, it will also influence the relationship between Real Estate Developers and Private Equity Investors.

Read: RERA Likely To Be Incorporated In Maharashtra from 1st May, 2017

Private equity contributes a major portion of investment in the Indian real estate sector. It constitutes as much as 60% of total investment of institutional funding requisite in India’s real estate sector, as per reports published by property consultant Knight Frank in 2017. It has surpassed bank credit, which was the major source of funding earlier. Figures suggest that bank credit used to contribute around 50-57% of institutional funding in the Indian real estate sector in 2014. But it has significantly dropped down to almost 24-26% in last couple of years, which makes private equity the main contributor of funds.

Private equity investors have huge influence on developers in terms of allocation of capital since they are the chief funders. But after implementation of RERA by central government last year; and individual states adapting the same, the situation has changed a lot and will continue to change. Most of the states are expected to finalize the rules by beginning of May. Once it comes into full effect, it will prompt changes in the current terms between real estate developers and private equity investors. It will impact three major key areas according to experts, which are as follows:

RERA has made it mandatory for promoters to deposit 70% of the received amount from allotted parties into a separate account. The amount can be utilized only to cover construction and land cost as per the act. The state will decide the amount to be considered as construction cost. Different state might have different norms in this regard. Most of the earlier agreements between private equity and developers had veto rights which required developers to repay the investors first from whatever cash flow comes in. Such vetoes are now bound to change after the implementation of the act, as the developers main concern would be timely delivery of projects.

The repayment to investors will be higher as it will take more time since main focus would be on timely project completion. However, RERA experts have indicated that the act will also benefit private equity investors. The default rates will drop as the projects cannot be marketed unless all relevant approvals are in place including commencement certificate. So, it reduces the risk of fund diversion by the developer. The private equity investors are not in a completely disadvantageous situation but it all depends how well the new law is implemented. Since the act has a conflict of interest between buyers and investors, time will decide who will benefit the most out of it.

RERA has redefined the role of promoters. The Act defines that the person who constructs or develops the buildings and the one who sells it are two different entities, so both of them cannot be considered promoters. A lot of private equity investors like to take the role of investor-cum-developer so that they can have more control over the project.  The question arises whether they will be considered as promoter or not? If they are, then the entire responsibility of the project will also fall on their shoulder. Then it also raises the question that under whose name the marketing and selling will take place, the developer or the investor?

These have led to the addition of new laws under the act, currently under consideration. It’s being made very clear that under no circumstances a project can be marketed under investors neither they can be presented as developer or promoter. If you market a project in the name of some reputed investor then it attracts more sales. But under RERA, they will be considered as promoters, so it might not be a good thing to do, as it might lead to some legal obligations. If the private equity investor qualifies as a promoter, then they will have to take all responsibilities starting from registration to penalties in case of a default.

About $32 billion in private equity has been invested in the Indian real estate sector since 2005. In 2016, as much as $5.7 billion in private equity was invested in the real estate sector making it the second highest investment. Such huge investments also grant certain rights to private equity investors, especially foreign investors, who demand for it. For instance, if the developer defaults then the private equity investor has the right to act as a developer or appoint some third party developer to look after the project. But after RERA, this may not be the case as such change will require the approval of two-thirds of the allotted party and Real Estate Regulatory Authority.

Since the act will revoke the step-in-right, so it will be really difficult for private equity investors to take over the project if the developer defaults. Instead, they will have to work with allotted party to complete the project. So, as a private equity investor you have to make sure that you work with developers who have a solid brand reputation and have the capability to complete a project in an efficient manner.