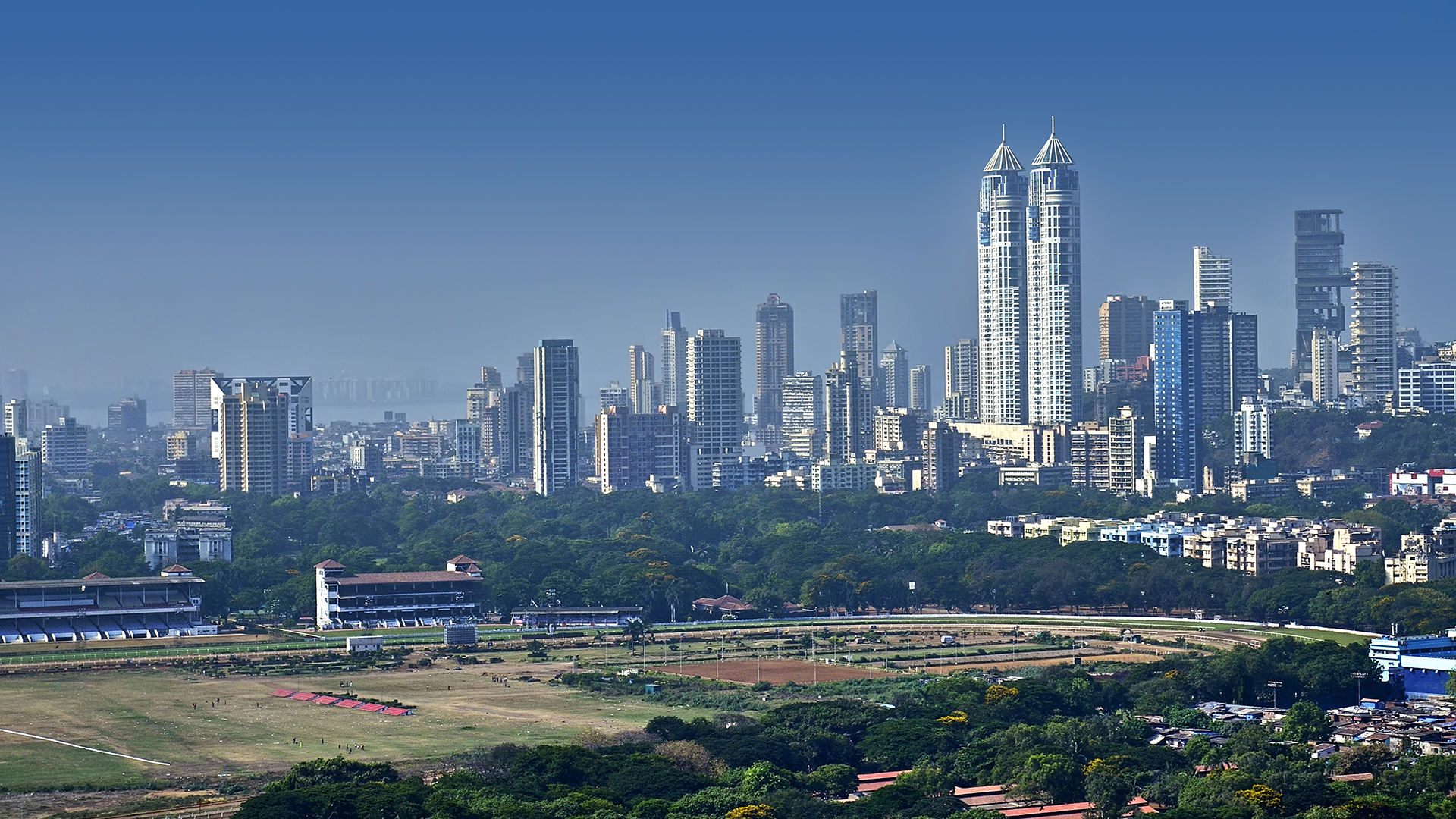 Indian Prime Minister Narendra Modi’s demonetization policy has brought a great amount of much-needed clarity to India’s real estate sector, which has led to an increase in interest among non-resident Indians (NRIs) in the UAE.

Speaking to Khaleej Times on the sidelines of the Indian Property Investment Expo, Shekhar Bhardwaj, Director, Brand Managers Media, described the demonetization policy as a “super hit” among residents and NRIs, and which has rekindled an interest to invest in India among expats. The expo, presented by 99acres.com, has been organized by Brand Managers.

“The demonetization proved to be a confidence building measure among NRIs, and which has ultimately ended up offering a lot of clarity in the investment cycle. The equation in Indian real estate is very good right now,” he said.

Bhardwaj also revealed that the type of investment that the Indian real estate segment is seeing in the past two to three years is “humongous”. The sector, he pointed out, has definitely bounced back to its peak 2007 and 2008 investment levels; and interest, especially from NRIs, has grown.

“The key drivers of the growth in the segment are the increase in purchasing power from the middle class, spurred by the policies of the Indian government, and the boom in infrastructure in the country. The pro-business environment coupled with the policies of Modi has given a huge impetus to Indian real estate,” he noted.

“NRI’s in the UAE also understand the wealth creating capabilities of the Indian real estate segment,” he added. “They know that there are a number of opportunities for them to get attractive returns on their investment.”

Bhardwaj explained that Modi’s stable leadership has helped the country beat China in terms of growth. “Our GDP is growing at a rate of seven per cent year on year. Over 15km of roads are being built each day, in addition to new airports and other basic amenities such as hospitals and schools. The business sentiments are very positive in the country right now.”

NRIs have emerged as a significant source of investment for the Indian real estate sector. Before, they used to invest in the sector largely for personal use. However, they are now also buying real estate for investment purposes.

India is currently ranked fourth in Asia for FDI inflows as per the World Investment Report 2016 by the United Nations Conference for Trade and Development. Indian real estate has attracted $32 billion in private equity so far. The global capital flow into Indian real estate in 2016 stood at $5.7 billion. Around 47,000 residential units were sold across the top nine cities of India in the financial year 2016 and these accounted for 17 percent of total sales.

In addition to the demonetization policy, the real estate sector received a significant boost with the amendments made by the government in the budget. The 2017 budget had a high focus on infrastructure and job creation, all of which aided development and created a demand for housing by putting money in the hands of middle-class.

In addition, the subvention scheme offered by Modi on housing loans for the affordable segment is also making the cost of borrowing cheaper. Another key announcement was that the income tax exemption offered to these projects was changed from three years to five years. Lastly, the Real Estate Regulation & Development Act (RERA) will enforce greater transparency and accountability requirements for developers into the system, and do a lot to increase consumer confidence.

All this, Bhardwaj says, has sent out a clear message that now is the time for people to invest in India.

KPMG estimates nearly 110 million houses would be required by 2022 alone in urban as well as rural India to provide housing to all the citizens. Neeraj Bansal, partner and head, Building and Construction and Real Estate Sector, KPMG, said: “India’s urban population is forecasted to almost double from 410 million in 2014 to over 583 million by 230. To accommodate such a vast population base, the government has launched several large programmes along with the policy support.”

The real estate and construction sector in India is expected to be the third largest globally by 2030. The joint research paper by KPMG (India) and the National Real Estate Development Council, or Naredco, reveals that the sector is expected to contribute over 15 per cent to the Indian GDP and emerge as the largest employer in India; providing employment opportunities to over 75 million people.

The real estate sector in India is on an upward trend. In the April-June 2016 quarter, homes sales in India’s top nine cities rose by eight per cent. There has been a surge of sales, especially in Pune, Bengaluru and Mumbai, together accounting for 61 per cent of the total sales in Q1 FY17. Moreover, the government announcement for the development of affordable homes seems to have given a boost to a slew of new launches in the last quarter. Rajeev Talwar, chairman, Naredco, said: “The real estate and infrastructure sector is the third largest contributor to the Indian GDP as also the largest contributor to the state exchequer. It has significant backward and forward linkages with more than 250 ancillary industries. The real estate and infrastructure sector is expected to provide huge employment opportunities to the expanding youth population.”