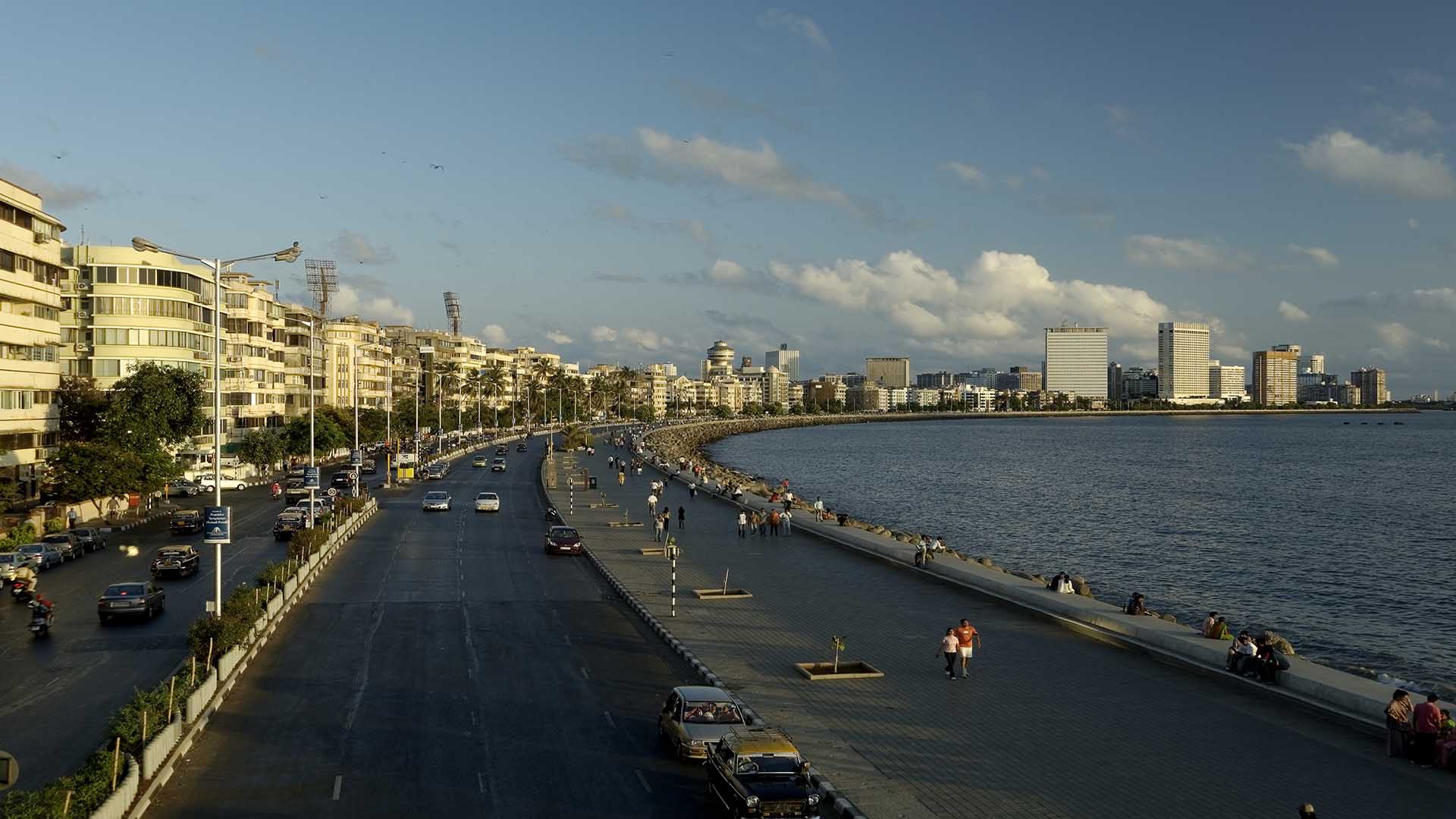 The notification under Section 37(1AA) invites objections and suggestions but, strangely, the draft notification is not on the government website.

MUMBAI: Skyscrapers may become the norm across municipal areas in the Mumbai Metropolitan Region if the government’s latest plan becomes law.

Draft development control regulations (DCR) for the seven municipal corporations of Thane, Mira-Bhayandar, Kalyan-Dombivli, Bhiwandi-Nizampur city, Ulhasnagar, Vasai-Virar, and Panvel (excluding Cidco areas) have been issued by the state urban development department under Section 37(1AA) of the Maharashtra Regional Town Planning Act. If passed, they will replace all existing regulations.

The notification under Section 37(1AA) invites objections and suggestions but, strangely, the draft notification is not on the government website. It was issued on February 28 and the last date for filing feedback is March 28.

In the draft, the government has been lavish with floor space index (FSI, the ratio of the permissible built-up area vis-a-vis the size of the plot). An FSI of 4 is allowed in Transit Oriented Zone along roads 30m wide. In case of the MMR municipal corporations, many of these roads are highways and several townships have already come up along them. “This is nothing but regularization of these high rises,” alleged an activist.

The Urban Development Research Institute (UDRI), an independent organization that engages in urban planning and policy, has raised a red flag on the government issuing the draft regulations under section 37(1AA) and not providing sufficient time to submit objections/suggestions.

“The draft has been online for a month but it has not been advertised effectively and is not easy to find online. Section 37(1AA) is used only when there is an emergency, so it is rather strange the government should use it to invite objections/suggestions for the draft DCRs, especially when objections/suggestions are being heard for the regional plan. The new Development Plan for the various municipal corporations are yet to be sanctioned. How does one acknowledge the DCRs where there is no proposal for the growth of these areas?” asked Pankaj Joshi, executive director, UDRI.

In the draft, an FSI of 4 is allowed under the urban renewal scheme, which will allow high rises in the inner areas of the seven municipal corporations. Similarly, FSI of 6 is allowed for the affordable housing scheme (3 for rehab component and 3 for free sale). There is also an FSI of 3 for slum rehabilitation.

Activists pointed out that the Bombay high court has stayed cluster redevelopment in the absence of an environment impact assessment. “This is now being sanctioned through the DCR,” one of them said.

The FSI being granted is equal to that for Greater Mumbai, creating high volumes of buildable areas for developers without any heed towards carrying capacity of the areas, environmental impact and densities. “There is a reduction in open space provisions too,” said UDRI.

Further, large chunks of municipal areas have been given for integrated township projects, depriving citizens in these areas of self-governance, said sources.

UDRI also objected to quarrying operations being permitted and promoted near dense residential communities. “This is contrary to the objective of healthy planned living. A mobile tower policy has been surreptitiously provided in many areas without considering the impact on the health of residents.” 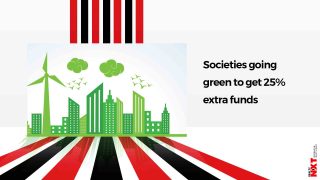 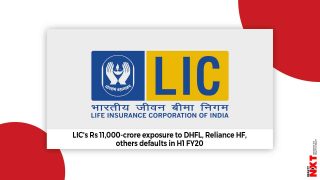 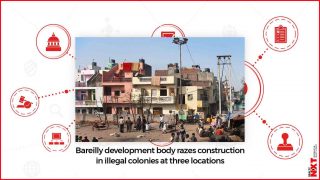 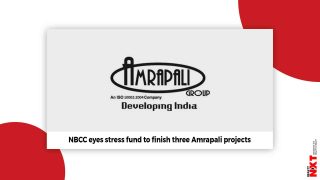 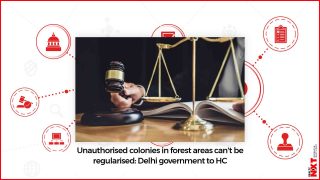