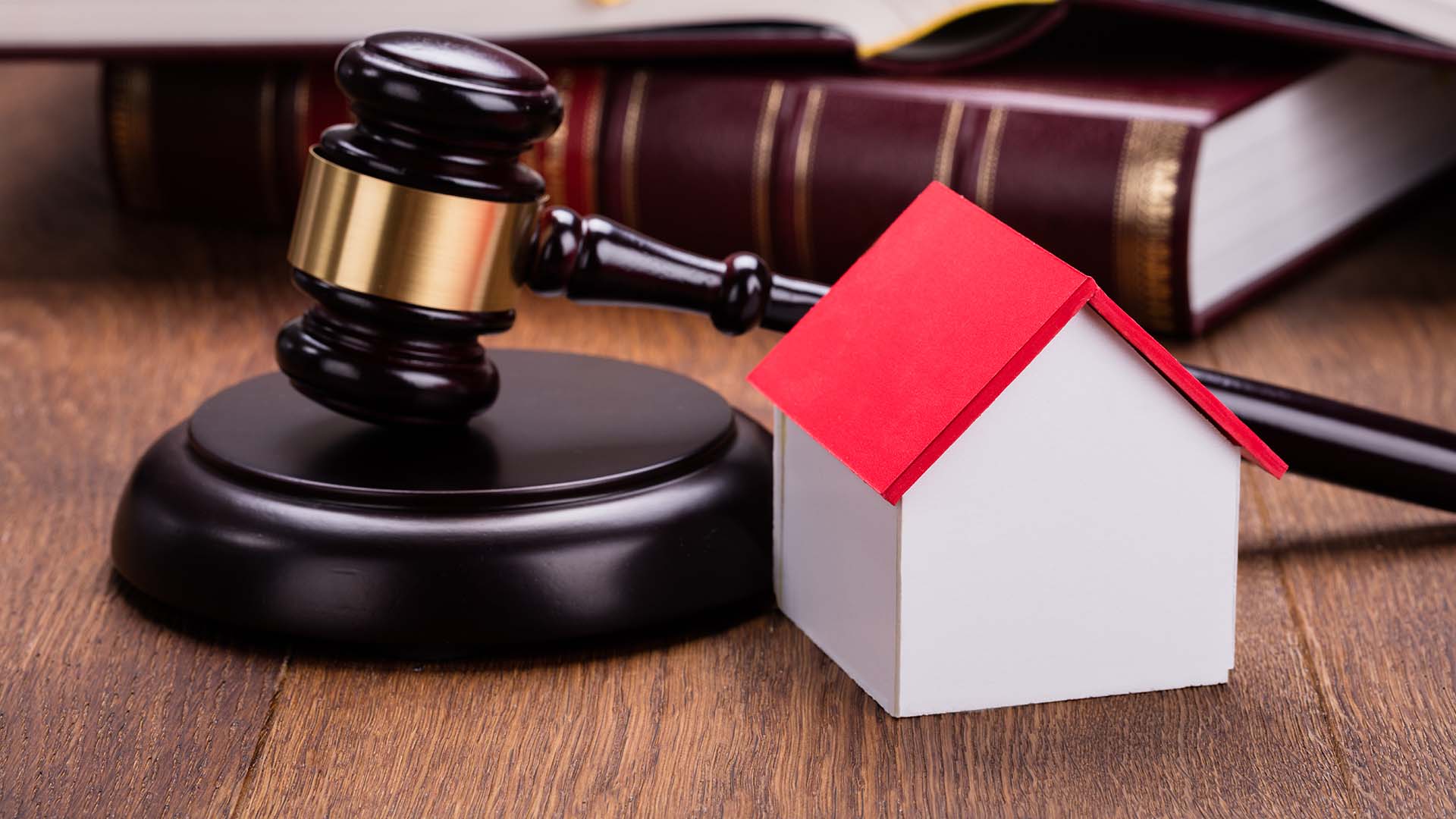 New Delhi: Property owners will have to shell out more money in the form of new taxes to be levied by the government in the wake of state-sponsored infrastructure projects pushing up the prices of land and buildings in the vicinity.

According to a proposed plan by the ministry of urban development, public investment in infrastructure projects like metro line, elevated road or railway project push up the property prices in a particular area. On the other hand, the state government and urban local bodies reportedly face shortage of funds, leading to sluggish infrastructure development. To tide over this financial problem, the ministry has formulated a fundraising scheme—value capturing finance (VCF) to capture a part of the increment in value of property due to public investment in infrastructure projects, it said.,/p>

“The VCF policy is an innovative method of financing and also a revenue generation tool. It will also help to meet the growing demand for resources to finance ongoing urban infrastructure expansion,” urban development secretary Rajiv Gauba said.

Endorsing the scheme, the finance ministry has also issued an office memorandum stating, “The government has decided that VCF will be an integral part of detailed project report (DPR) of all projects of the central government.”

The ministry has also revised the format for memorandum for proposals of projects to include the VCF mode of funding.

In 2011, the annual urban investments were about Rs32,500 crore, leading to an investment gap of nearly Rs65,000 crore. Meanwhile, the urban development ministry’s proposed VCF policy has received mixed responses from people.

“It would be better to pay for improved infrastructure than remain indifferent. We need to take some responsibility for infra development and the amount we pay would lead to further growth,” a resident of Indirapuram in Ghaziabad district of Uttar Pradesh said.

Another resident of the area said, “We already pay so many taxes to the government apart from the income tax. It is the government’s responsibility to provide facilities to the people. The burden of the same should not fall on us,” he said.